We watched the Superbowl and were serenaded, too 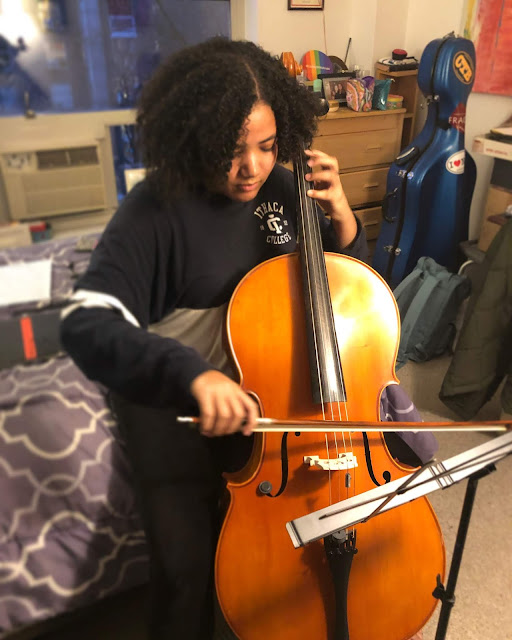 Our kids and their loves came over, and three other friends of ours, and there was a table full of noshes that people brought, plus three kinds of wings my man had made. We rooted for the Kansas City Chiefs, since the San Francisco 49ers didn't have the courage to protect Colin Kaepernick in his respectful protest against the snuffing out of black lives. It made the choice to root for the underdogs easy, and the underdogs won. Our kids came early, which meant a full afternoon of hanging out and chatting and laughing, the way we do. My niece played her cello for us, the Game of Thrones theme music, Broadway show tunes, Hozier's "Take Me to Church," and some classical pieces. An impromptu concert. We loved it. My daughter teased, "I keep forgetting that my little cousin is seriously talented."

I'm pressing forward in my book and don't feel as if I have much time to write and comment here, though I'm still reading, usually on my phone when I fall into bed at night. Today is the Iowa Caucus, and I'm pretty underwhelmed about the whole thing. Elizabeth Warren is my candidate, but I will vote for any warm body who secures the nomination against Trump. The State of the Union address by the impeached president is tomorrow night, and I won't be watching. Then, on Wednesday, the Senate will bring to a close it's sham impeachment trial, no doubt by acquitting the corrupt president. I'd like to note that Congressman Adam Schiff has been outstanding as a House Manager. I feel his passion as he argues to save the republic. Meanwhile when Trump's lawyers speak, you can hear them lying. The whole thing is a travesty. Democracy and the rule of law have been completely shat on. Let's hope we aren't broken beyond repair. On a brighter note, some pictures from last night. 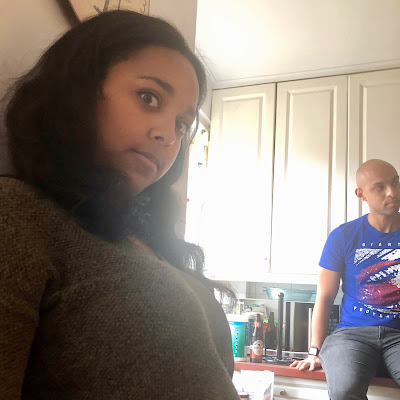 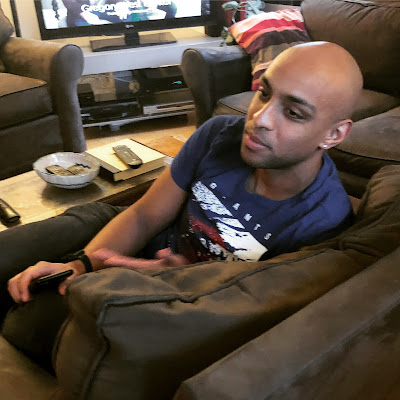 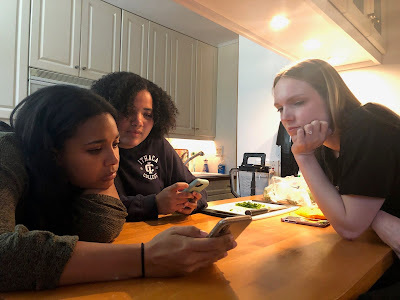 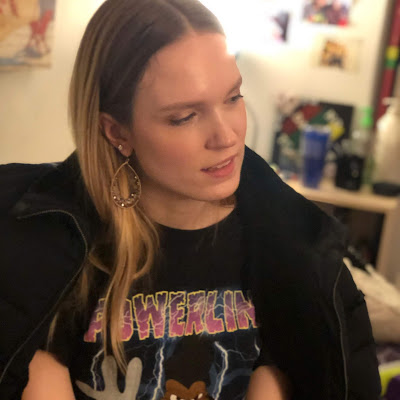 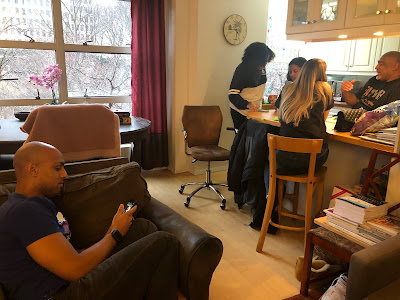 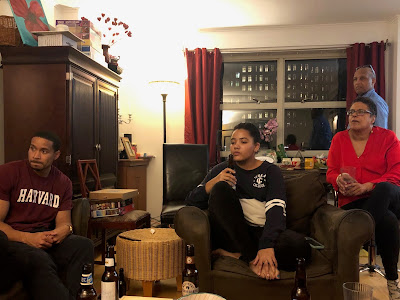 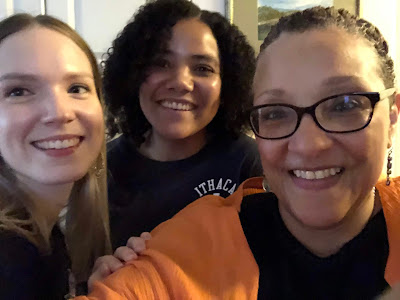