The man and I had an anniversary, 34 years. Our son and his love came over. The afternoon was lovely and low key. I thought I’d post pictures of us and write about the sweetness of that. But that Sunday night another unarmed black man was gratuitously shot by police. And I couldn’t form the words. In Kenosha, Wisconsin, Jacob Blake had just broken up an altercation between two women, was walking back to his car, where his three sons, ages 3, 5, and 8 were waiting for him. One of the boys had a birthday and their dad was taking them to celebrate. Someone apparently called the police about the two women fighting and when they arrived they followed Jacob to his car and shot him seven times in the back. How is an unarmed man walking away from you a threat? I think I need to take a break. I’m so inexpressibly tired of writing about black bodies being brutalized by police. It never ends. And yet I feel a responsibility to bear witness. Imagine the trauma of those three little boys? Jacob Blake lived, but the bullets severed his spine, paralyzing him. As long as I live I’ll never forget that the police bought that white boy who shot nine black worshippers in church in Charleston, South Carolina a meal from Burger King after arresting him without a scratch. Yet they pump seven bullets into the back of a father who tried to be a good citizen and break up a fight. Attempted murder in plain sight of his children. Also, the cops in Louisville, Kentucky who shot innocent unarmed EMT Breonna Taylor in her bed have still not been arrested. Fuck the police. 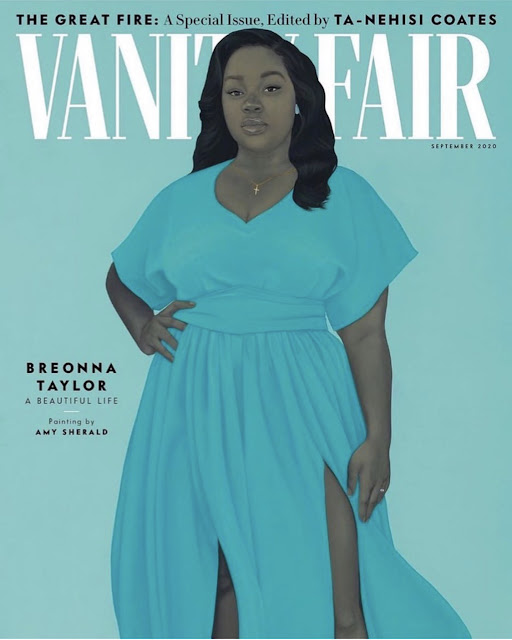