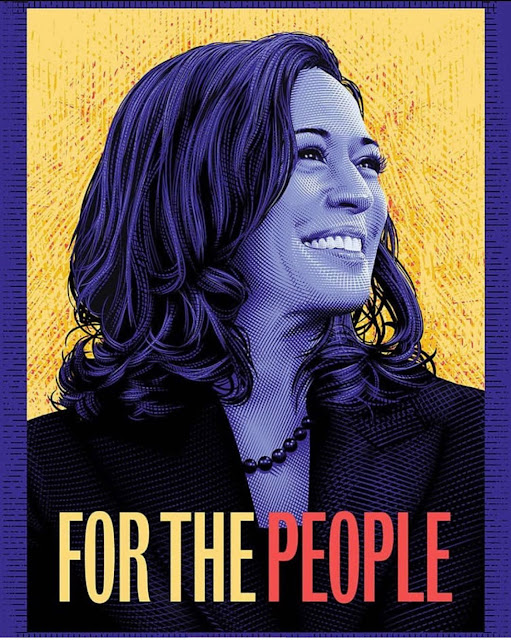 Meet the woman already being called MVP as in Madame Vice President. California Senator Kamala Harris is Joe Biden's pick for his running mate on the Democratic ticket. At the moment her name was announced, a feeling slipped down inside me that said this is just so right. I hadn't even realized that I'd feel so re-energized. She's the American-born daughter of a Black Jamaican father and an East Indian mother, both career academics who met as students at UC Berkeley. Now she becomes the first Black woman and the first Asian woman to run for VP. Kamala is tested on the campaign trail. She's brilliant and resilient. And she's tough. This woman will not shrink from the incoming fire that the party of Trump will certainly bring. Kamala has the best words, and she's not scairt. Bring it on.