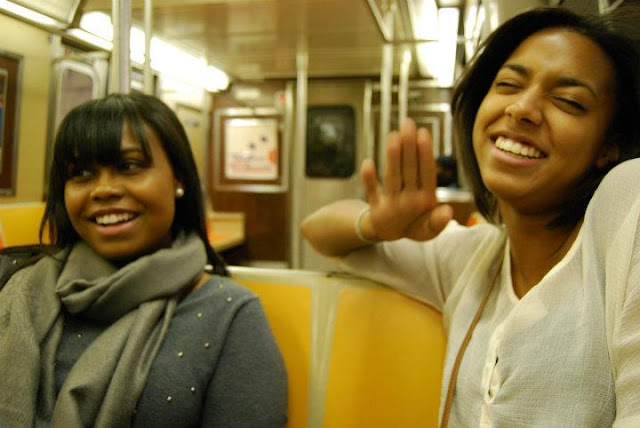 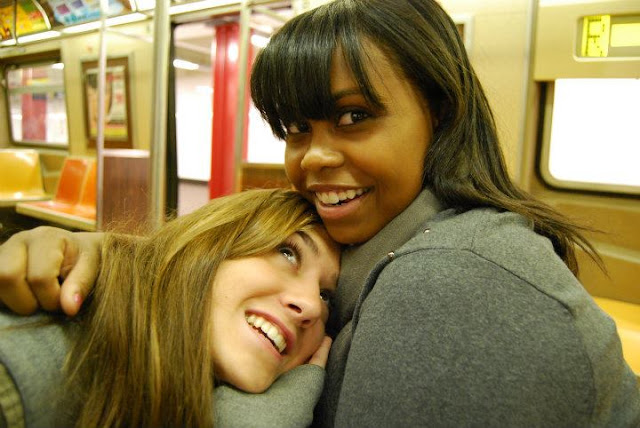 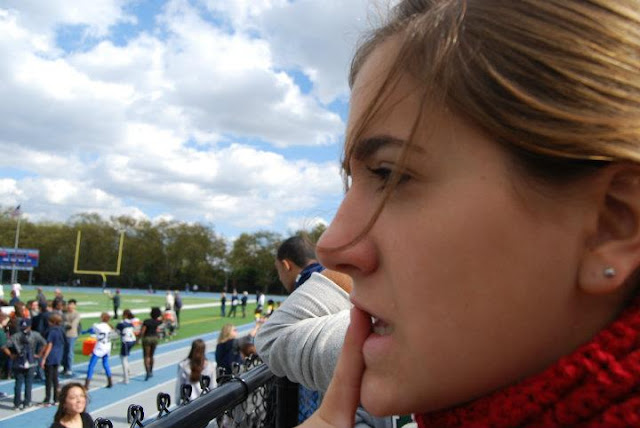 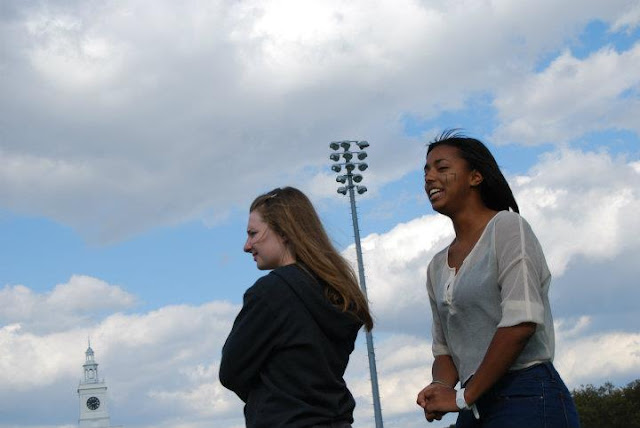 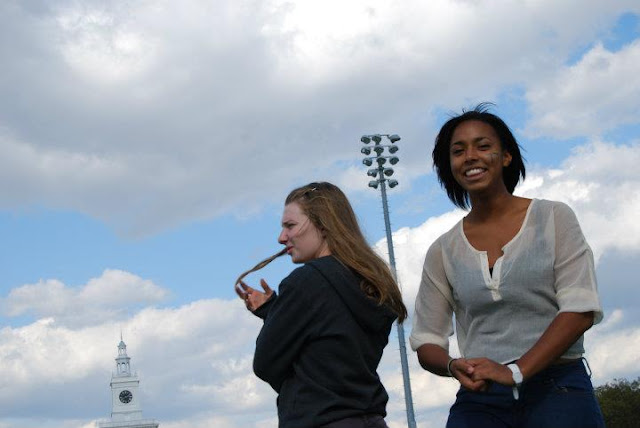 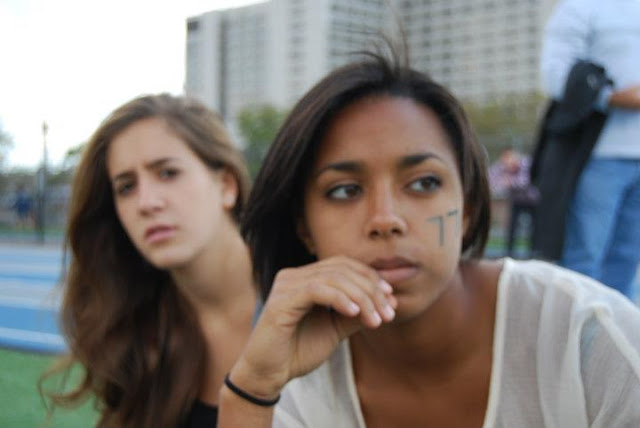 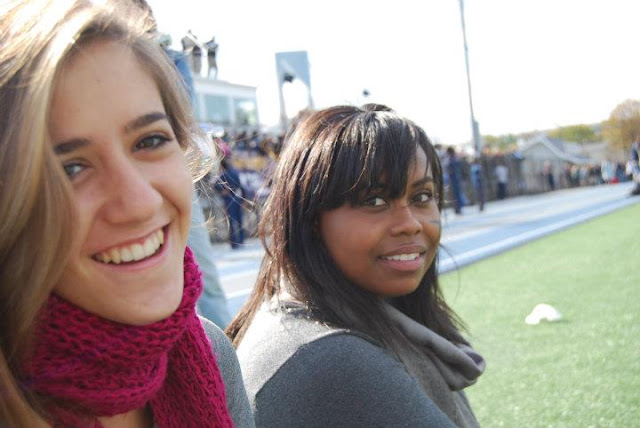 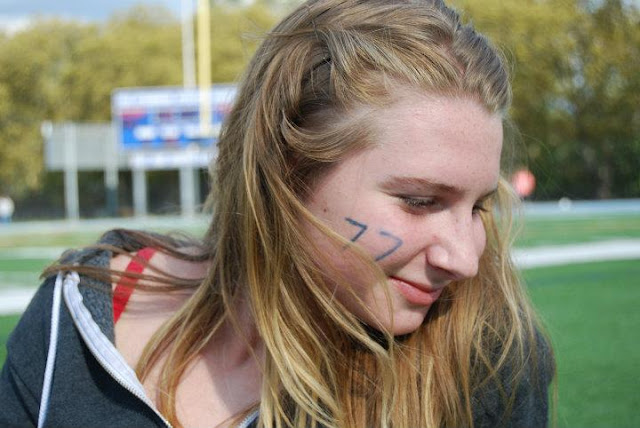 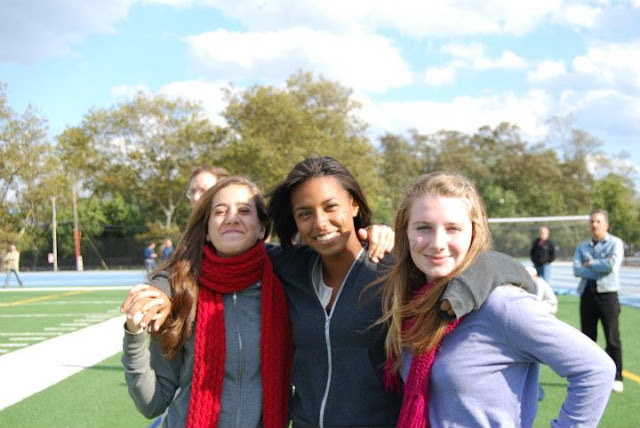 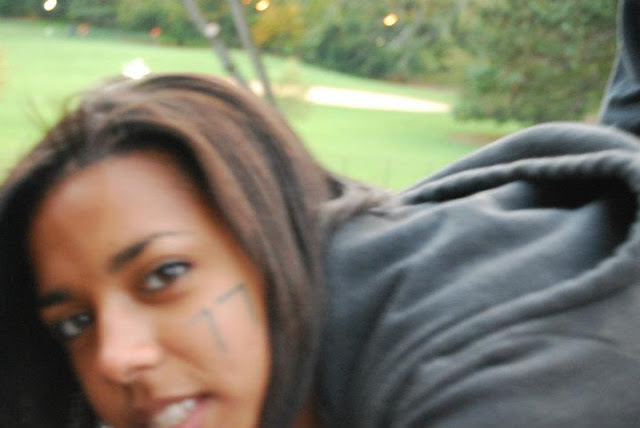 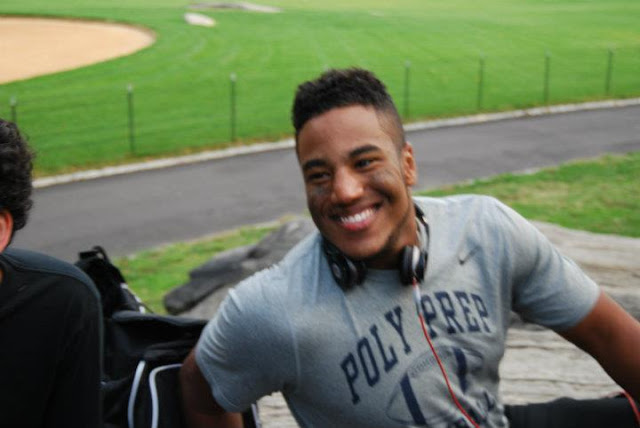 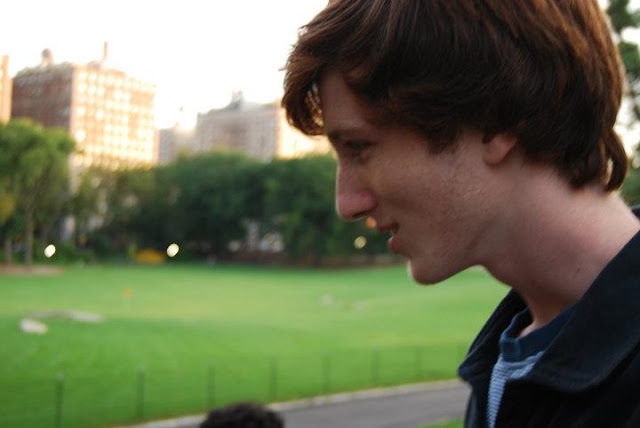 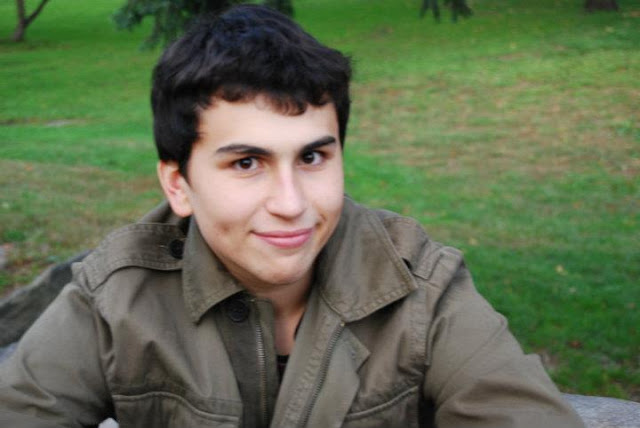 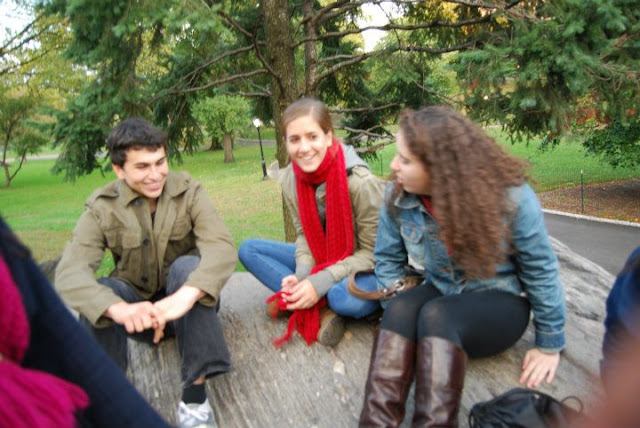 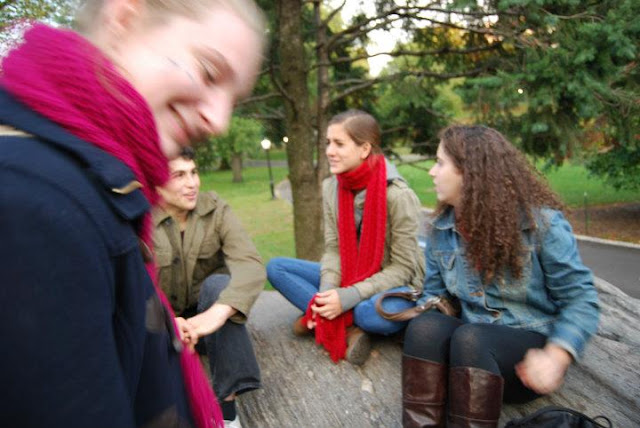 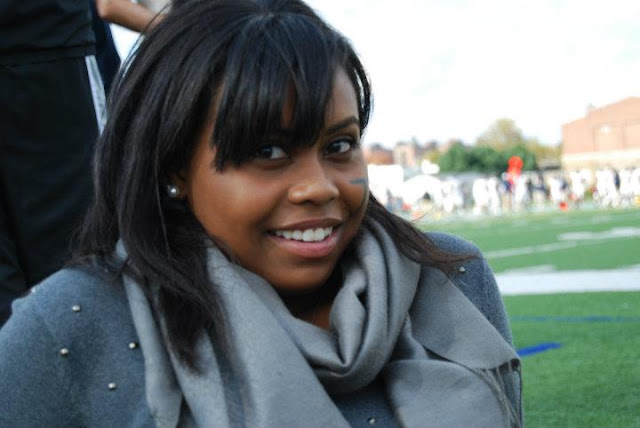 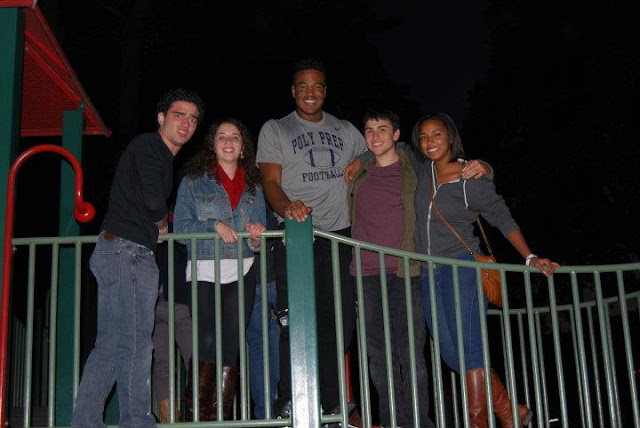 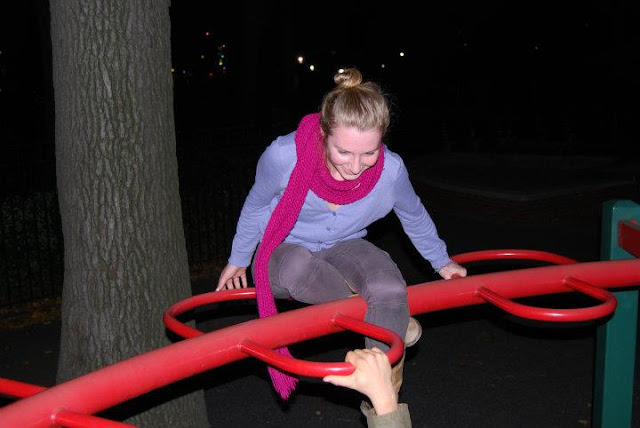 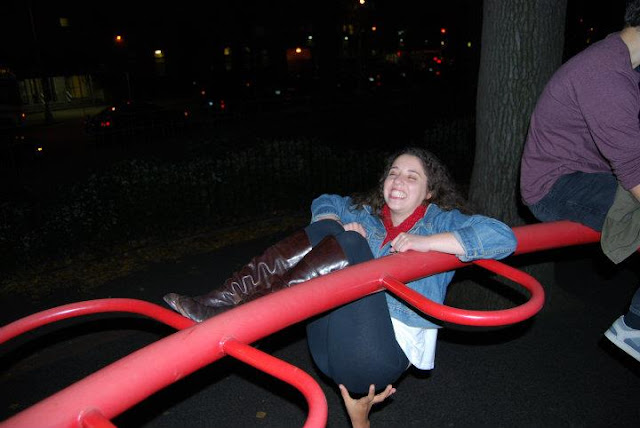 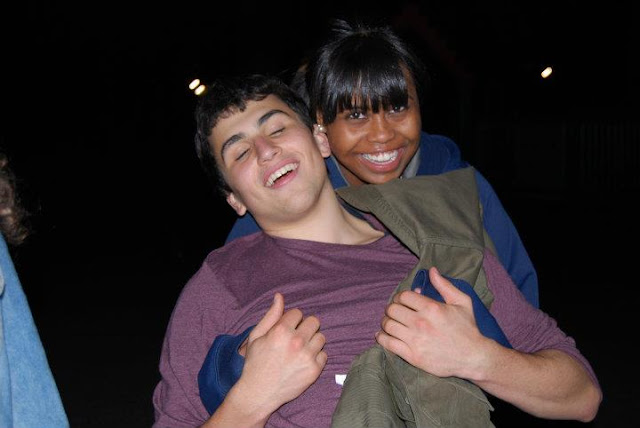 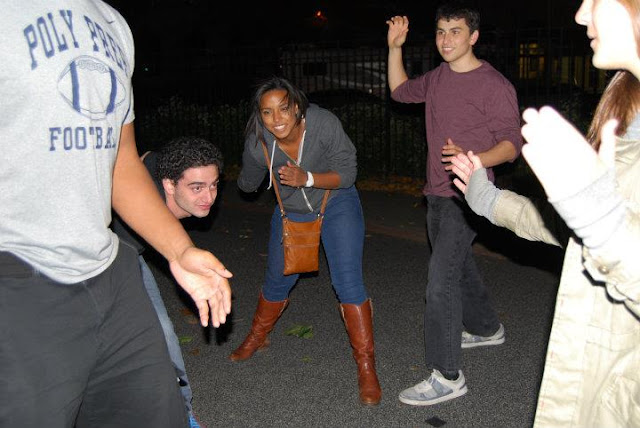 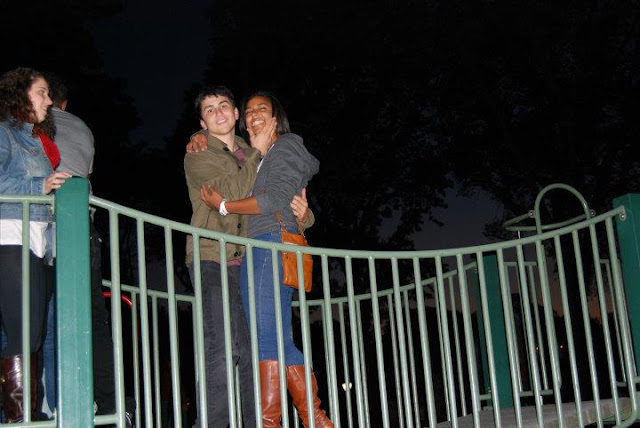 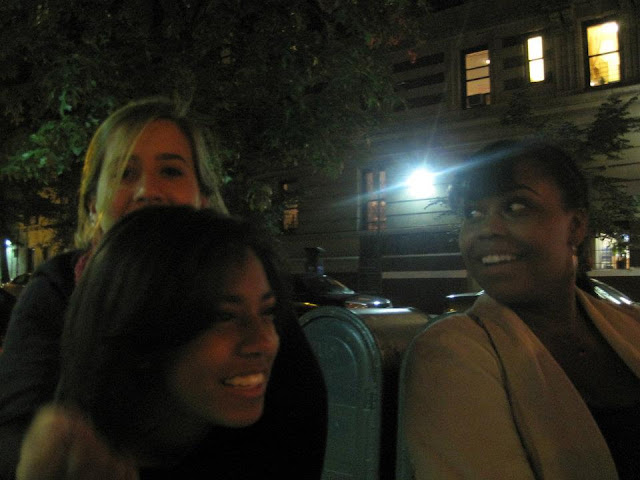 On the day of the farm festival, the kids never made it there. They had gone to A.'s homecoming football game, at which, in Bic pen solidarity, the girls all inscribed his number, 77, on their cheeks. Later, they met up with some other kids with whom they had attended school for the first ten years of their academic life and ended up in the Central Park playground where they used to go in kindergarten, climbing on the monkey bars and playing the games they used to play all the way back then. I marvel at how connected these kids still are. I hope they hold each other close forever.