This is the boy, who is now a man 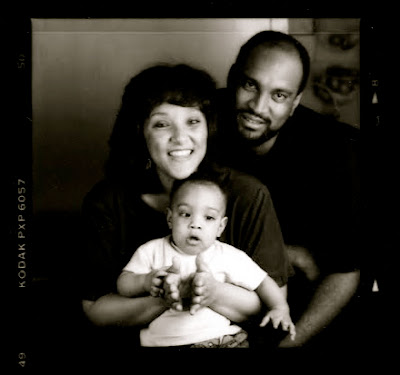 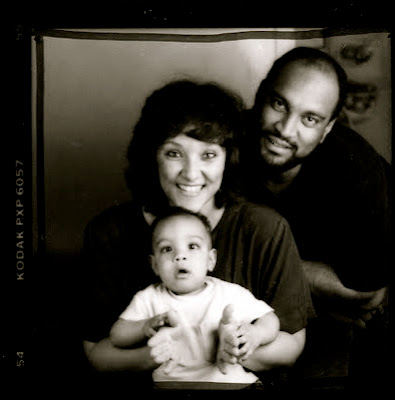 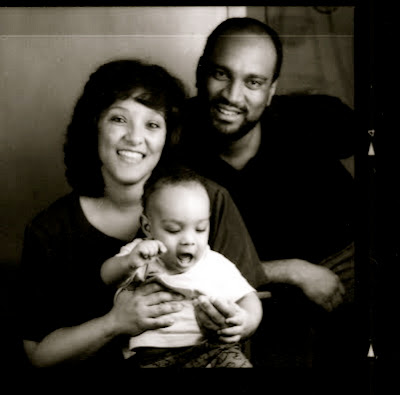 Twenty years ago, on October 4, 1991 at 7:01 pm, my son came into the world screaming bloody hell, and nothing has ever been the same.

This is the boy who made me a mother, filling my heart with loving him beyond what I ever thought I could hold.

This is the soul who made my husband a father, and the three of us a family, waiting for our fourth to join us, his adoring sister.

This is the boy who led the way, who looked after his baby sister by making sure nothing she could swallow was within her reach, who led us to the schools his sister later embraced and attended, always charting a course.

This was the "I-do-it" child, the one who wanted to try his hand, to twist his mind around the problem and find his own reasons how and why.

I remember the day when he turned one he realized there was a word for everything, and he ran around the gardens touching things, chanting, "What's this?' "And what's this?" committing it all to his steel-trap memory.

This is the boy who did decently on tests when he wanted to be spectacular, but who made the information part of his DNA, so that long after his fellow students had forgotten what was learned, he knew the material deeper, more surely than before.

This is the boy who noticed everything in passing, took it all in, and could give it back if you asked, and you often did, because you knew he would have noticed that the toothpicks were on the shelf above the bottled water in his grand aunt's pantry.

As a teenager, his energy was spiky, so he ran. He ran on soccer fields, and around Armory tracks, and he set himself the task of outdoing himself, his fiercest competitor, himself.

Now he is no longer a teenager. He is well and truly a man. He has such fine examples of manhood, his father and his grandfathers, and he is walking that same path, I can see it. He too is growing into a very fine and good man.

Of course he has that silly streak in solidarity with his dad.

But they have such heart, these men. They are steady and true in how they love.

Happy birthday, our sweet precious boy who is no longer a boy, but a man. We love you with all our hearts and then more. Feel the love everywhere around you. It flows to you from all of us, always. Forever and ever. Amen. 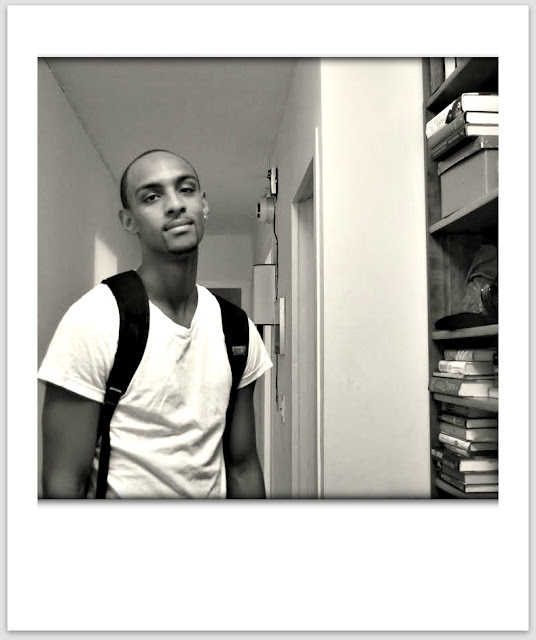