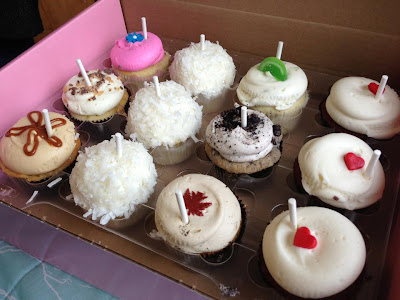 These are her birthday treats. She chose the flavors. They look fairly intact after shipping. I wonder who she'll be sharing them with later? Those coconut ones look scrumptious. I swear when I was ordering them I almost ordered another dozen for my husband and me to share in celebration of her day. But I restrained myself. They are from Georgetown Cupcakes, which she had long been wanting to try. 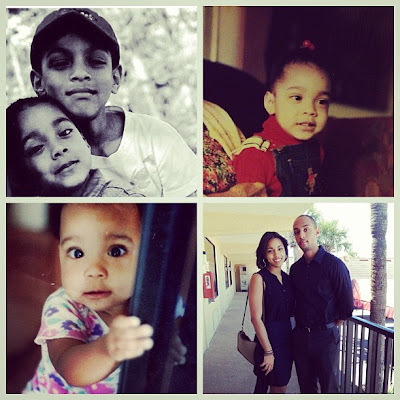 This was the photo collage my son put up on Facebook in honor of his sister's birthday. He wrote, "I guess you grew up. I can't push you around any more. Happy birthday, little sis." And then he posted a photo taken the day after our girl was born, with him him and his dad and his sister, and he wrote, "This pic in now 19 years old." They'll see each other later, one of the perks of the two of them going to college in the same town. Meanwhile scores of messages have been scrolling up her wall, with friends posting old photos of her. Nobody does birthdays like Facebook! 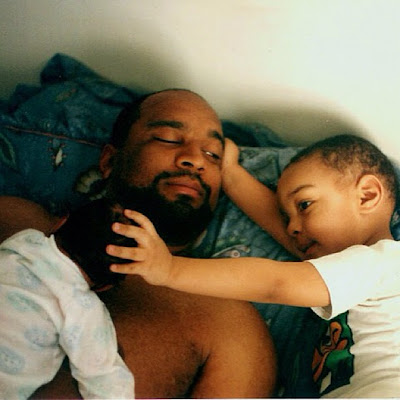 It's sort of weird not being with her on her birthday; this is her first one since leaving home, but she sounds happy. She posted a photo on Instagram of her dorm room bed covered in balloons and gift bags and birthday loot, so I'm guessing her birthday isn't going unnoticed among her friends, even if she did complain about a paper due for tomorrow. I told her, chin up, I always had final exams on my birthday, whereas she had a good run of having hers fall in the middle of spring break or during Easter holidays.