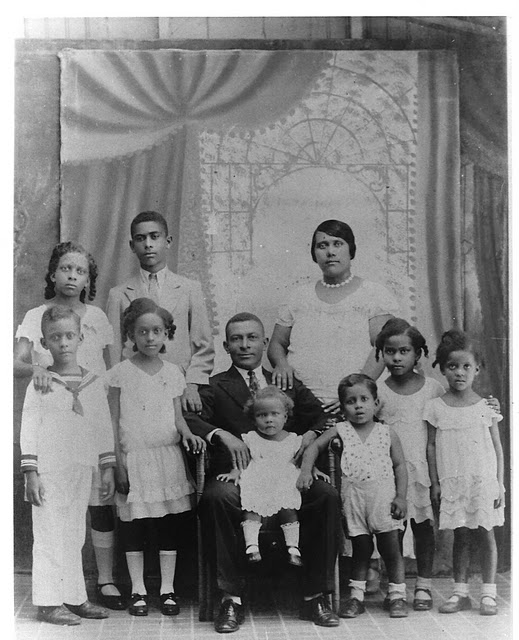 So Aunt Maisy is gone and it's not quite real. She is the little solemn-faced 6-year-old second from the right in the photo above. In truth Aunt Maisy was hardly ever solemn. On Facebook, in email, in phone calls and via texts, everyone is sharing their memories of her, and so many of those memories make us laugh! Aunt Maisy pinching our cheeks and making gurgling noises as if we were two years old, even until we were grown. Aunt Maisy trying to discipline us when we were children, she mad as red ants at whatever was our infraction, and my brother daring to tell her a joke as she raged at him, and Aunt Maisy dissolving into laughs. Aunt Maisy could never resist a well told joke. She saved them up for months so she could share them at her famous Thanksgiving dinners. They were highly anticipated family events, looked forward to by all, especially the part of the evening when everyone was sated and sort of drifting, and Aunt Maisy would say to one and then another and another, "I have something that would look just right on you. It's the perfect thing." She used to go down to the wholesale district and stock up on scarves, gloves, nighties, stockings, socks, ties, lingerie, blouses, handkerchief sets, little things you might need but seldom got around to buying, all so she could sell them to us. The point wasn't the money. None of us had much money anyway. Most of those gathered were my generation, not too long out of college, or starting new families, or setting up fledgling business ventures. When we demurred with this excuse or that, Aunt Maisy would smile conspiratorially and say, "I take post-dated checks, you know." How could we resist? It was always so lively in her bedroom with her wares spread across the bed, and all the aunts (never the uncles, come to think of it) and cousins and in laws trying on item after item, preening before the mirrors, cheerfully soliciting and proffering opinions, and then at last writing that check, feeling not at all forced, just wanting to be part of the joy in there, to walk away with something Aunt Maisy had picked out just for you. We post dated our checks sometimes months in the future, and Aunt Maisy would smile delightedly and do a little dance over to a corner of her bedroom carpet. She would lift the edge and tuck our checks safely there along with a growing company of other post dated checks. Sometimes I think we wrote those checks just so we could see Aunt Maisy do her little jig and file them under the carpet. The hilarity that attended her filing system never got old. I realize now I can't remember a single one of my checks ever being cashed. For Aunt Maisy, it was the pure thrill of the sale.
Posted by 37paddington at 7:06 PM