We sang for her and that night we danced 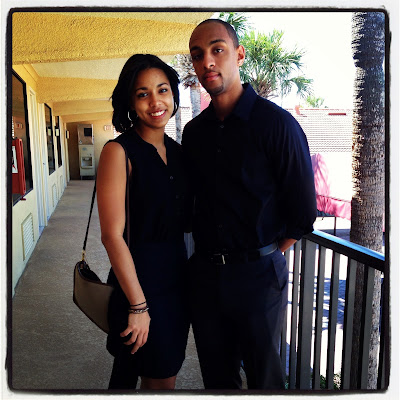 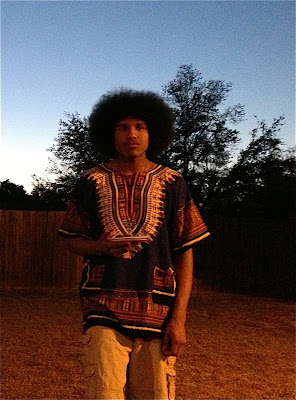 I don't know where to begin to tell you about Aunt Maisy's grand send-off. There is no way to tell everything. I cried during every hymn, remembering Aunt Maisy in the church of my childhood, up in the choir balcony singing with gusto. I cried hardest when her oldest grandson sang the song he had written, strumming along on his guitar, the first time the family had heard him sing and seen him perform. His mother worries about his grades, but I think the universe just wants to make sure he doesn't get sidetracked from his music, his gift is so pure. A Jamaican-American Sioux channeling Jimi Hendrix, he won in two categories at a regional arts festival the weekend after his grandmother died. He won for songwriting and guitar solo, and has been invited to perform at nationals in both categories. That's when his mother knew that what she heard—fondly she thought—as a beautiful sound, was in fact the real deal. The church gasped when he sang, and it seemed so right that his musical coming out should be in church, in honor of his choir-singing grandmother. He told us his song was the last one his grandmother heard, that his mother had played a tape of it for her on the day she died. Aunt Maisy was sleeping most of the time by then, but when she heard her grandson's music, she opened her eyes and smiled. To me, he sounds a little like Simon & Garfunkel though he's only one soul, but it's his own sound too, folk rocky, gentle, impassioned. My daughter looked at me, her eyes saucers. She's heard her cousin play his guitar often, but the voice was new. "I didn't know he could sing like that," she breathed. 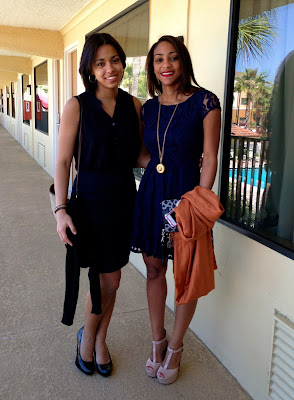 At the house afterward, waves and waves of family members wandered through, assembling and reassembling in different rooms, in new configurations, laughing and sharing memories and a meal, reconnecting. My husband, my brother and my son sat and chatted as men together, and I felt gratified by how easy they are with each other. My daughter and her guitar-playing cousin, kindreds by virtue of age and temperament, fell into their usual stream-of-consciousness quirkiness. The younger kids raced through the yard, playing catch and soccer in their church clothes. My niece who will be a dentist was folded back into our so-called "Normal" family (it's an inside joke); we hadn't seen her since her graduation last May. She and my daughter, when they first were reunited the night before the memorial service, squealed and fell into each other's arms.

Late in the evening of Aunt Maisy's send off, a cohort of cousins—from Florida, Virginia, Maryland, Jamaica, New York, New Jersey and the Bahamas—decided to make a video of themselves doing the Harlem Shake. With one of their uncles holding the camera, they did take after take on the back porch, with festive and absurd hilarity. As we watched the playback on the living room TV, the cousins decided the old folks should do a Harlem shake video, too. We were game, and we did. And as we jumped around ("like poppy show" my cousin Maureen said) and waved our arms and wiggled and jiggled to the music, my son shook his head and said, "Only Aunt Maisy could call up such a ruckus." He spoke true. 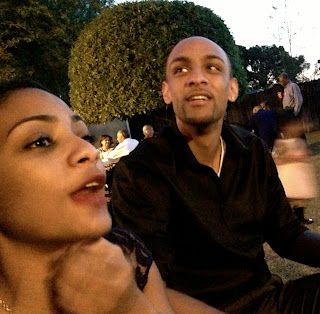 The photos here are of my young ones, now coming into their own and internalizing the sense of family loyalty and connection just as we did, taught by the nine siblings of my mother's generation. Family was sacred to Aunt Maisy, who loved fiercely and vociferously, never hesitating to tell home truths as she saw them, because as far as she was concerned, love demanded the truth. Little disagreements were not to be feared—they could be weathered. They always were. It's Monday morning, and my kids are back at college and my husband and I are off to work. Life is heartbreakingly good. I am exhausted and filled up with love. 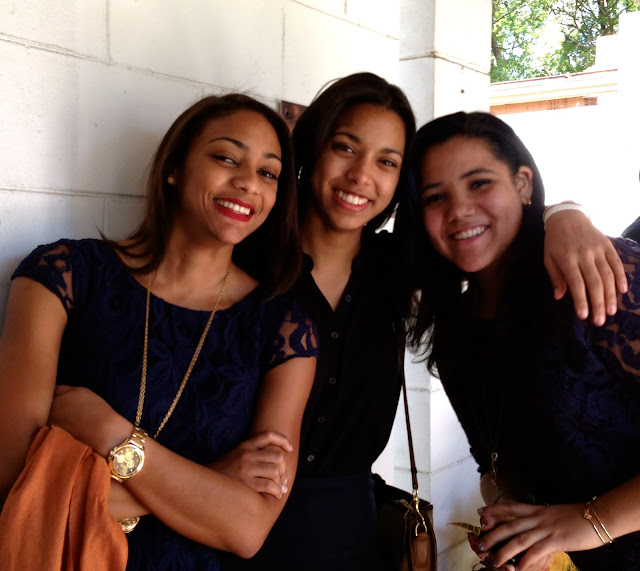 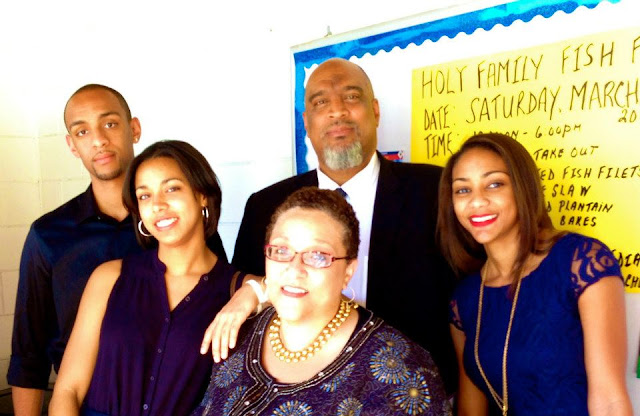