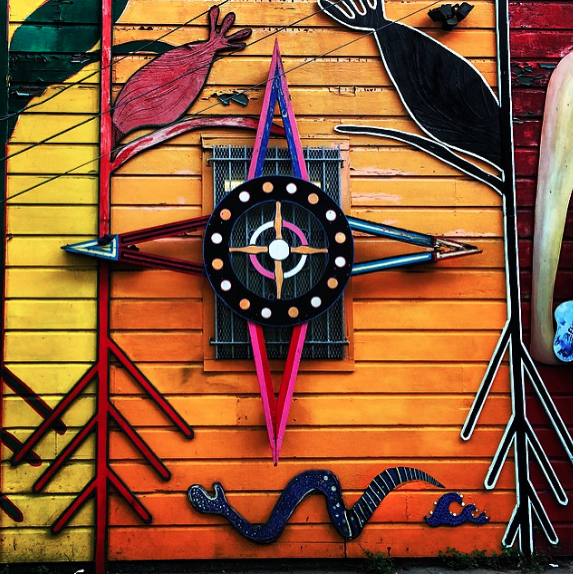 After two days of cancelled flights, we flew home yesterday without incident. It was great to see our son—who playfully greeted us, "Hey roomies!"—and to hear the updates on his week. It was an incredible week for him. He said not only did one of his athletes post the top high school long jump distance in the country at the meet last weekend, but another of his kids improved his long jump distance by over a foot and a half, which was just as thrilling. And his team won the whole meet, in part because of the jump events. My son's old coaches from Fordham Prep were there to see my boy help coach their chief rival to the win. Fordham used to win these meets when my son was on the track team there and now Xavier is winning them. I asked him what his former coaches said. "It's all love," my son said. "They're happy for me."

My son did josh with his athletes a bit. "I pointed out that when I was at Fordham we won it all and now I'm at Xavier, we're winning here, and guess who's the common denominator! They were like, yeah, yeah. Right."

He will now get to be on the field at Penn Relays, coaching the kid who's now the best high school long jumper in the country. My son has always wanted to go to Penn Relays, which is a huge annual Spring track and field meet at U Penn, with the best in the world competing. My son's hurdles relay team qualified twice in college, but then didn't go because the first year he was injured and the second time another runner on the team was injured. So now he gets to go and be down on the field as a coach!

It's back to the grind today. I have to get on top of our taxes, as all our W2s and 1099s came in. I did a lot of work for a lot of people last year! So did my son. We are stereotypical Jamaicans with our multiple jobs. This week I have to finish the intro for one book that is otherwise complete and get cracking on the project that I was in the Bay Area researching last week. So now I edit and ghostwrite for a living. May it continue. And may the little twinge of resentment I still feel whenever I see my old magazine on newsstands not poison the well. The magazine looks good. I should just confess that I hate that they're doing so well without me. I know, I need to release it already. I'm working on being more Zen about it all, because without a doubt being laid off from that company eighteen months ago was an incredibly wonderful thing.

I promised to share pics of the Balmy Alley outdoor murals in the Mission. Here are a few. There are so many more. 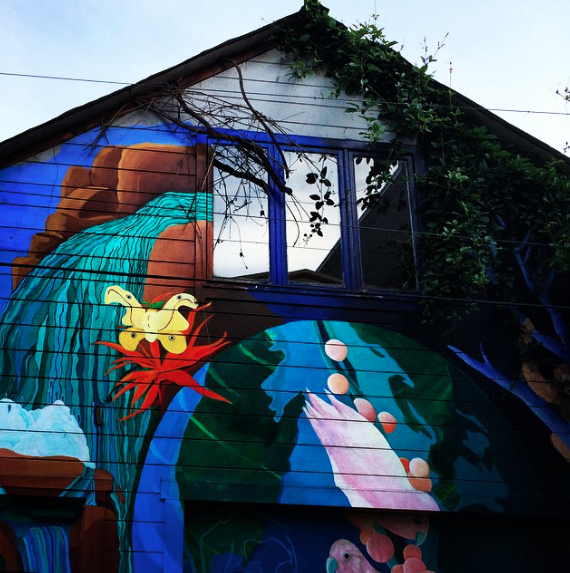 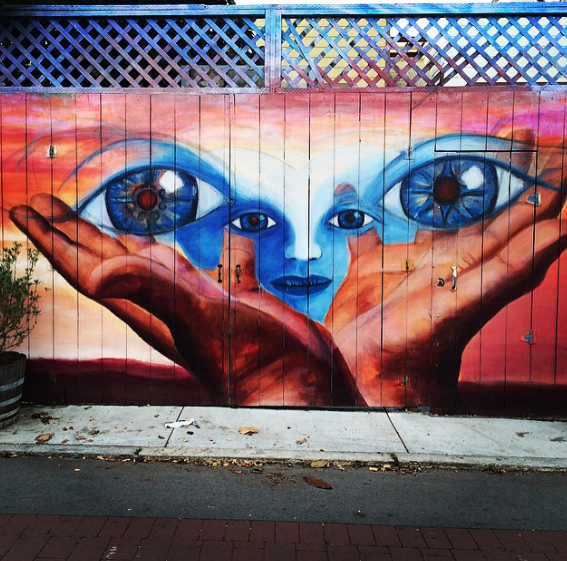 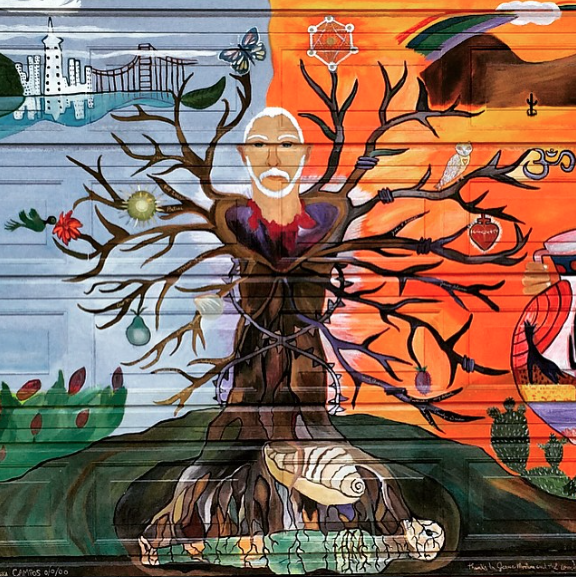 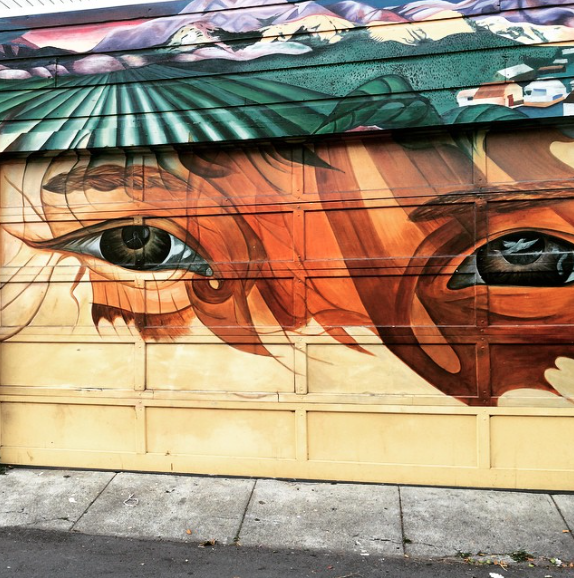 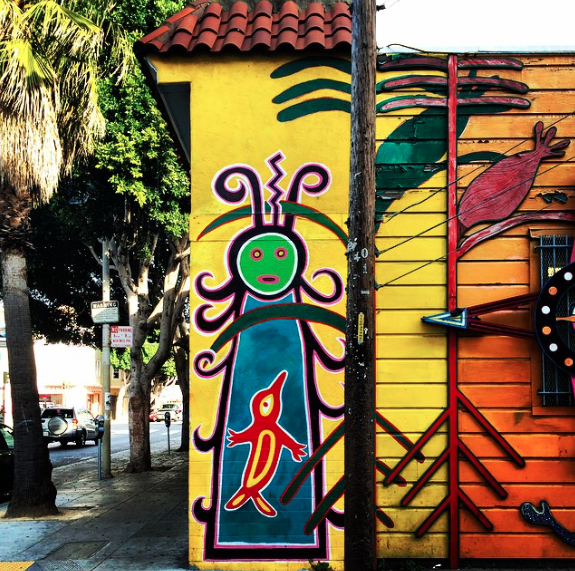