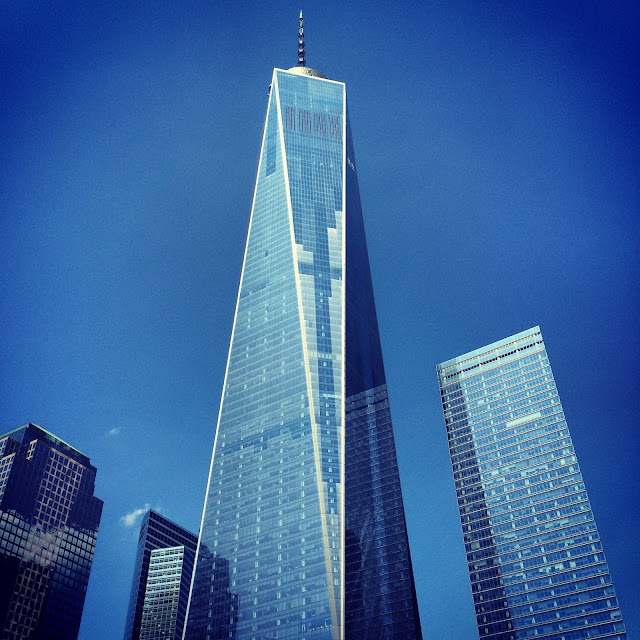 On this day, so indelible in history, I'm remembering all the people grieving and displaced by events rippling out before and after that crystal blue morning in September fourteen years ago today.

My husband, who grew up on an island, asked with great sincerity, "Why would people climb with their children into a boat that is already overloaded? They know it's going to capsize. How desperate must they be that they can't wait for the next boat?" He was speaking of the Syrian refugees who perished at sea, who washed up on beaches, the perfect child face down on the sand, looking as if he was merely sleeping. Hundreds of thousands of those who made it across the open water are now pouring into Germany and Sweden and other countries that have opened their arms. It is a stunning display of humanity in the face of a stunning display of inhumanity.

Right after the man asked the question about boats, which was rhetorical really, I went to Sabine's blog Interim Arrangements, and she had posted an excerpt of this poem by the Kenyan-born poet Warsan Shire. It answered the boat question with heartrending precision. On this day, with the so-called Freedom Tower now complete, and with thanks to Sabine, I'm reprinting Warsan Shire's poem here.

your neighbors running faster than you
breath bloody in their throats
the boy you went to school with
who kissed you dizzy behind the old tin factory
is holding a gun bigger than his body
you only leave home
when home won’t let you stay.

no one leaves home unless home chases you
fire under feet
hot blood in your belly
it’s not something you ever thought of doing
until the blade burnt threats into
your neck
and even then you carried the anthem under
your breath
only tearing up your passport in an airport toilet
sobbing as each mouthful of paper
made it clear that you wouldn’t be going back.

you have to understand,
that no one puts their children in a boat
unless the water is safer than the land
no one burns their palms
under trains
beneath carriages
no one spends days and nights in the stomach of a truck
feeding on newspaper unless the miles travelled
means something more than journey.
no one crawls under fences
no one wants to be beaten
pitied

no one chooses refugee camps
or strip searches where your
body is left aching
or prison,
because prison is safer
than a city of fire
and one prison guard
in the night
is better than a truckload
of men who look like your father
no one could take it
no one could stomach it
no one skin would be tough enough

or the words are more tender
than fourteen men between
your legs
or the insults are easier
to swallow
than rubble
than bone
than your child body
in pieces.
i want to go home,
but home is the mouth of a shark
home is the barrel of the gun
and no one would leave home
unless home chased you to the shore
unless home told you
to quicken your legs
leave your clothes behind
crawl through the desert
wade through the oceans
drown
save
be hunger
beg
forget pride
your survival is more important

no one leaves home until home is a sweaty voice in your ear
saying-
leave,
run away from me now
i dont know what i’ve become
but i know that anywhere
is safer than here


Warsan Shire is a writer, poet, editor and teacher. Born in Kenya in 1988 and raised in London to Somali parents, she has read her work extensively as an internationally touring poet. In 2014 she was appointed the first Young Poet Laureate for London. Her first book Teaching my Mother How to Give Birth was published by Flipped Eye in 2012. (From her website bio)