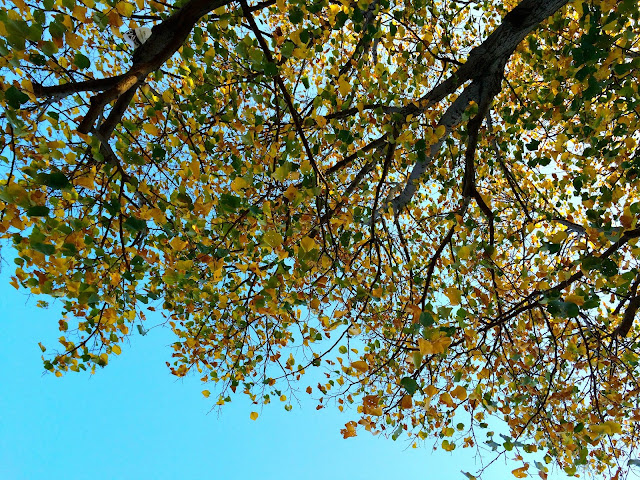 Our son left early yesterday morning for a trip with friends, the usual end of summer adventure the camp crew takes together. This year they're going to Texas—Dallas and Austin—some 8 of them, American and British, friends who've lived together in the woods for several summers and known each other for years.

The man and I were having a quiet Labor Day, no barbecues or other plans, as practically all our family has left New York City, they've moved away or took flight from this life, and we're the last outpost. Most of our friends were also having a quiet day, and here in our apartment, I went from the lake scene jigsaw puzzle I have going on the dining table, to my book project and back again.

A jigsaw puzzle! Now there's a strategy for calming a chattering brain. It's a fairly complicated puzzle, 1000 pieces, and I can sit staring at that thing and trying pieces for hours at a time. My mother loved jigsaw puzzles, so I feel her at my shoulder as I work on it. It puts me in an almost a meditative state, keeping my husband company as he watches football or tennis or the nature channel on TV. And when I go back to my book project, I find I do a lot less sitting and staring at the screen, as if connections were being made in the background of thought as I put the puzzle pieces together.

In the afternoon, my man suggested we go for a drive to the Palisades lookouts, just to get out into the day. It was lovely and peaceful, walking around, sitting on benches, people watching, snapping pictures of the magnificent Hudson River, chatting and just being together. Being married to this man is like having a constant playmate. 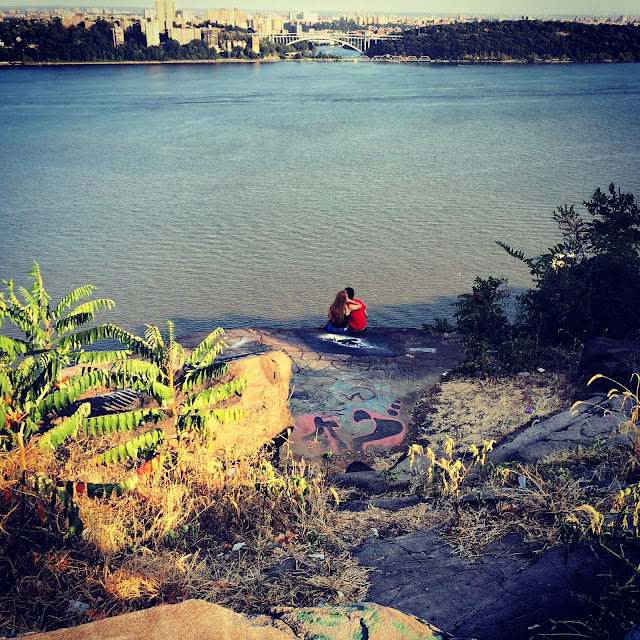 Yesterday was also my late great Aunt Winnie's birthday. She would have been 97. I called my Aunt Grace, the only fully coherent sister still with us, and she said, "I think of those three (Winnie, Gloria and Maisy) and their troubles are over and I know if I just lay down and closed my eyes, my troubles would be over too." She said this in connection with her younger sister Beulah last week being diagnosed with Parkinson's, which both Winnie and my mother Gloria also had, and she was worried she'd get it too. I reminded her that my mom didn't start showing symptoms until she was 91, and Grace was only 89. And perhaps she wouldn't get it at all. Maybe, like Maisy, she was just too ornery. That made her laugh.

The hardest thing about Parkinson's, I told my husband later, was the mask effect it produces as the facial muscles lose their ability to move and articulate. As my mother's expression grew more fixed and more vacant, I realized the degree to which I had always vibed on the her richly expressive face, the wry lift at the corners of her lips, the crinkle around her eyes, the skeptic's gaze, the great warmth of the whole expression. I didn't realize till I was telling my husband this that the so-called mask was what had been toughest of all for me to bear. The dementia I could deal with, especially since hers came with elaborate stories, but the mask more than anything told me I was losing my mother and that part of her was already gone.

I didn't mean to veer into sad. I'm actually not sad writing this. Doing the jigsaw puzzle, I'm remembering my mom as she was for almost the entirety of my life, her lively intelligence and quick wit, her patience and wisdom, her superb company. 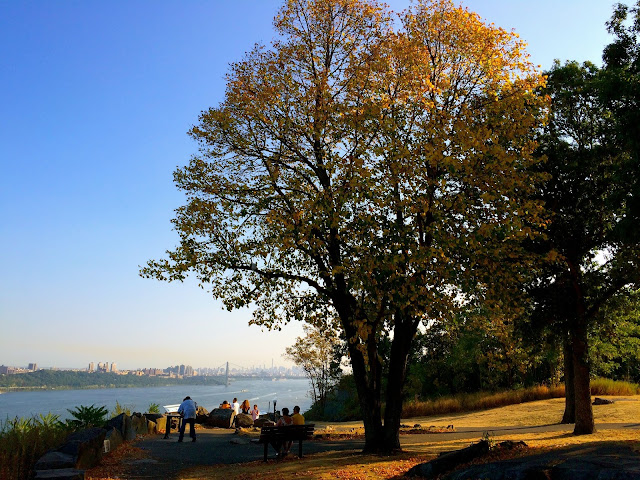