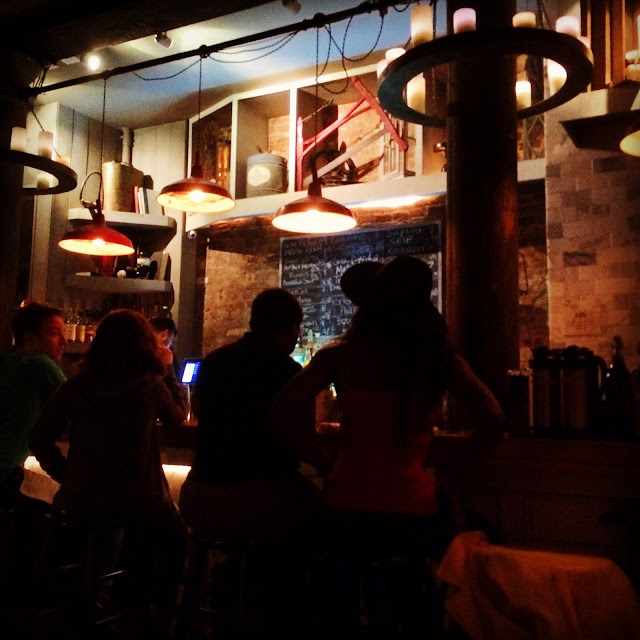 I went out to dinner last night with two powerhouse women with big freedom hair, both of them authors I've worked with in the past, one a college professor who years ago hired me as an editor at a magazine. She is the ultimate connector, the woman who knows everyone. When I was laid off three years ago, and the company was trying not to count the years I'd worked for the magazine before their monolithic corporate forces acquired it, this woman was the person who called me up as soon as she heard and advised me to call her friend, an employment attorney. Her lawyer friend not only billed me at well below the going rate, she was completely successful in resolving the situation. This friend with whom I had dinner last night was also the person I called when I wanted to find a new agent; she went into her virtual rolodex and gave me names, and even called ahead on my behalf. She's also referred people to me for work, and she made me look good last year when I was hired to edit a commemorative issue for a museum's 90th anniversary and she said yes to writing one of the articles. I'd do anything this woman asked of me, because she's just one of those people. Turns out she had asked us two women to dinner last night because she felt at an impasse. She wanted to brainstorm about the next stage of her life, and get our input. The three of us ended up having an animated conversation about what we wanted from life now, how it had changed from previously, and how we might put the pieces in place to make the fantasy come true. Women together. It can be magic.