I am fantasizing this morning about going away for a week to Treasure Beach, Jamaica with my children and their loves, to a place where we can just be, with the sea at our front door and island vegetation kissing the wraparound front porch, where we would lounge and read and talk and laugh and eat, in between mornings at the beach, the exploration of nearby wonders of nature, and twilight dips in the pool. The house comes with a housekeeper and a chef, who will apparently arrange a bonfire on the beach and other delightful excursions. While Rome (America) burns, one can dream. 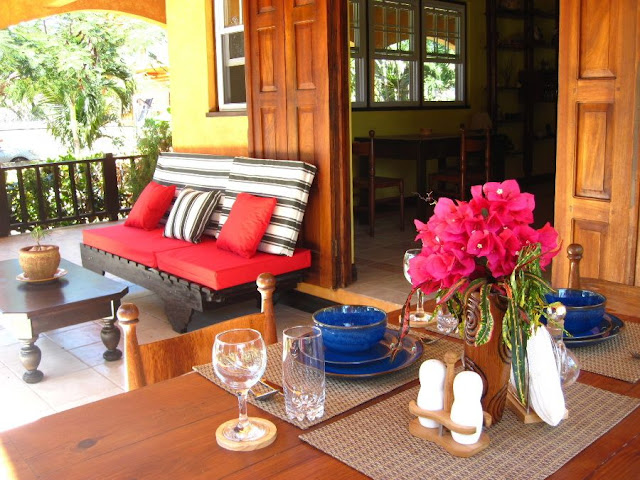 While I daydream, let me just say I applaud Nancy Pelosi for postponing the State of the Union address, for boldly exercising her power to do so. How ludicrous it would have been for Agent Orange to sit pompously in the House and pretend the state of the union is anything but catastrophic disarray.

Some people have already received eviction notices because their paychecks have been halted by the longest government shutdown in history. Medications cannot be purchased. Government workers are standing in line at food banks. The president claims to be invested in border security, yet with this ongoing shutdown, in which he is holding almost one million American workers hostage, our borders have never been more insecure. A man waltzed onto a flight with a gun in his hand luggage this week, because TSA workers are calling in sick at the job where they are being asked to work without pay. Some are forced to drive for Uber and other car share services to feed their families. Meanwhile Mitch McConnell hides out in his hideaway office (yes, that's a real thing) and refuses to call a vote in the Senate that will certainly pass with enough of a bipartisan majority to not only reopen the government, but also to override any veto the president might make.

I have never witnessed such moral cowardice and greed as is on display in the current Republican party, as its members prop up the fascist president while lining their own pockets. I do have some excitement about some of the newly elected Democrats though, and how about 29-year-old Alexandria Osario-Cortez, the congresswoman from New York with massive social media clapback skills, whom the far right loves to hate. In the Democratic house, led by Speaker Nancy Pelosi, Agent Orange has met his match. Thank God the Dems knew better than to put a newbie in Pelosi's place. These are serious times, and she knows what's what.