Losses, incremental and not 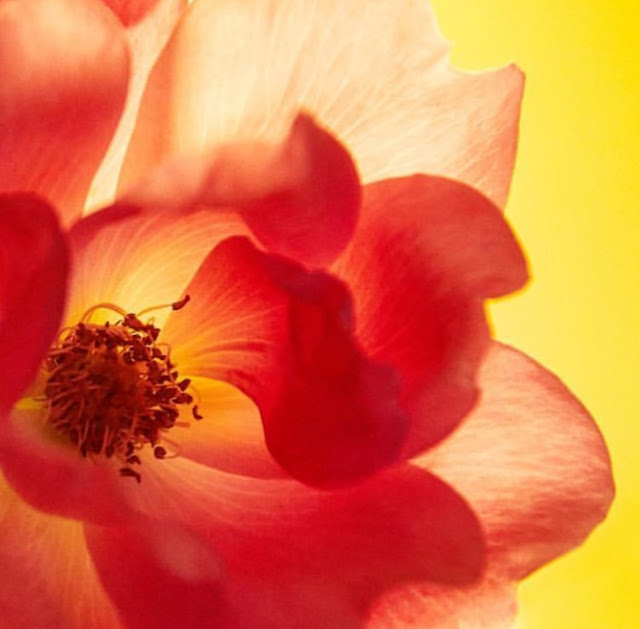 I have been thinking a lot about death. The loss of my parents in particular, but also of others with whom I walked this journey in such close association for a while. My mother's 97th birthday just passed, and the 23rd anniversary of my dad's death is coming up this month, and I have been marveling that these two people who gave me life, who shaped and protected me the best way they knew how, without whom I did not know myself, could be so long gone from the earth. Lately, they have both been showing up in my dreams. I am always comforted.

Then there's my college boyfriend, Paul, who died of AIDS at the height of the epidemic in the early eighties. He was my best friend till the day he died. Even after we broke up we remained close, supremely at ease in each other's company, an intimacy that only deepened once sex was no longer part of our story. When he was dying, it was to my home he came and stayed until his final trip to the hospital. He died the spring after my husband's father had a debilitating stroke. I think these two devastating losses made my husband and me unwilling to waste time, more able to make the leap into commitment, even though we never lived in the same city until three weeks before we were married.

I've also been brooding about the therapist who saved my life—Saint Eleta, my husband called her. I found her right after Paul died, when I thought I would dissolve from grief, or be undone by the secrets he only shared at the end. Looking back, I can see he was never at peace in this life, and that he was unafraid to die, as if he'd worked out something about what awaited him on the other side.

This morning, on a whim, I google searched Saint Eleta's name. She moved away the year my daughter was born, relocating to Atlanta to be close to her grandchildren. I often reflected to my husband that she stayed in New York City just long enough to help me get my head straight for marriage and motherhood. I was sitting in my living room, aching for her, wishing I could talk with her just one more time about where I find myself in this moment, in a body that is shot through with pain and feels broken, though it still takes me where I want to go, and I'm thankful for that. Eleta would help me look on the bright side. The pragmatic side. She would help me understand that I cannot keep mourning the incremental loss of my children, which is not loss at all, but a blossoming, as they grow more fully into their lives, embracing who they are in ways my friend Paul, who died when he was their age, never got a chance to do.

I am grateful for my children's blossoming, I thought as I searched for Saint Eleta, trying to channel her wisdom. What came up was her obituary from 2005, and suddenly the tears were rolling down my face, because I realized that I had known she died, back when my kids were 10 and 13. Caught up in the everyday hubbub of raising them, I'd tucked the news into a corner of my heart and didn't take it out again until this morning. This grief I feel right now is fresh and new, and finally it honors her, and pays silent tribute to the years I sat across from her in a dim-lit office as she helped me peel back the layers and become myself, my better self, the one my loved ones might more easily live with. I wish I could talk to her again. I'm in a whole new phase of life, and I need to become my better self again.