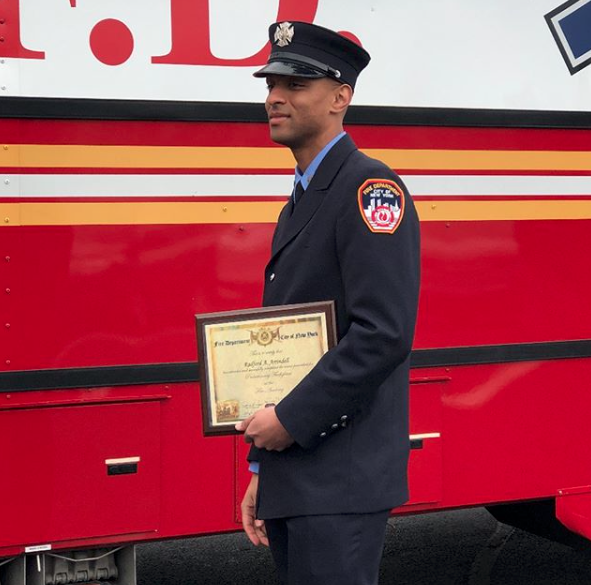 The graduation was emotional for us all, to see our boy achieving the dream he's had since he was nine years old, when he watched 343 men and women of the FDNY run into a burning tower to put their lives on the line for people in harm's way. The sheer loss of life on that day has never left him, and he grew into a man who would say to me, "When everything is going to hell, I want to be one of the people who can do something to turn it around." It was his life's call in one simple sentence. And on Thursday, we were moved to tears as we watched him walk across that stage to receive his official appointment to the largest and busiest fire department in the world. 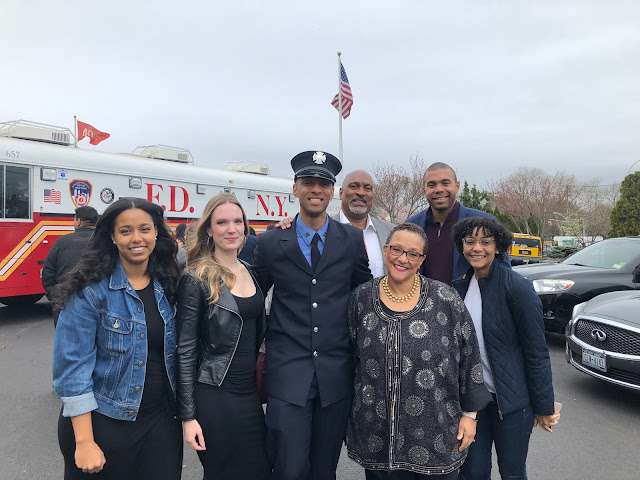 My son's girlfriend captured our feelings so beautifully in words she wrote late that night after the graduation ceremony. With her permission, I share her post here. 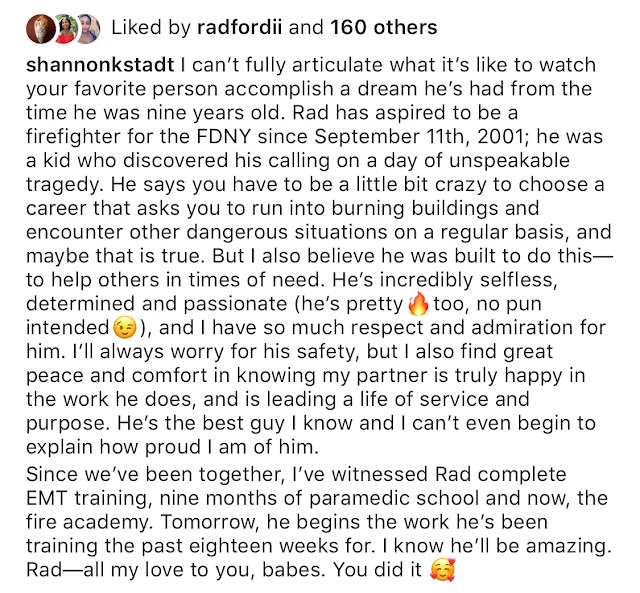 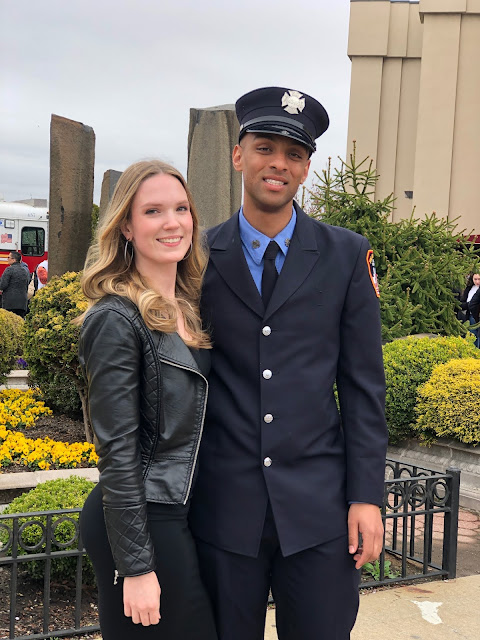 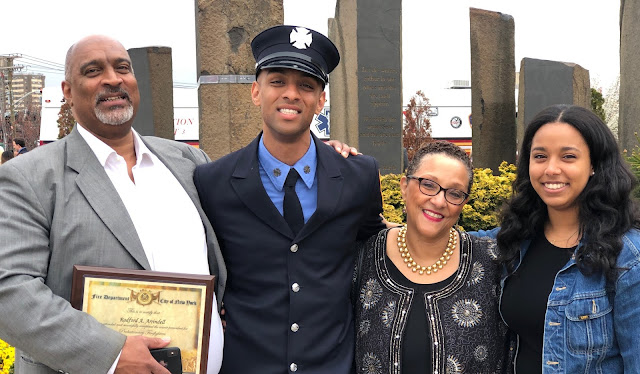 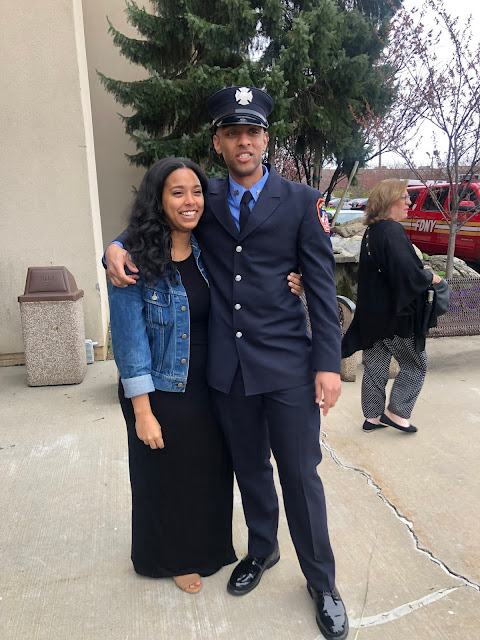 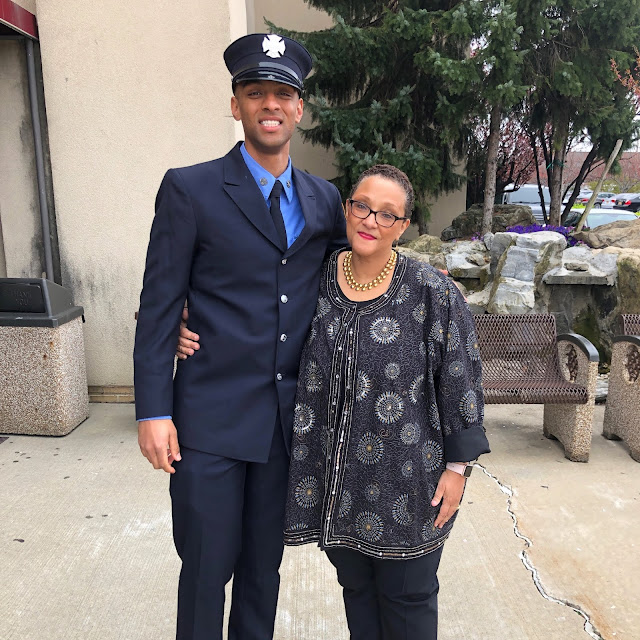 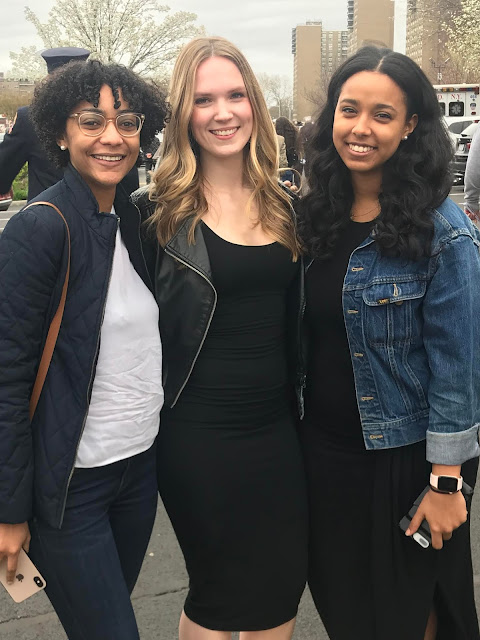 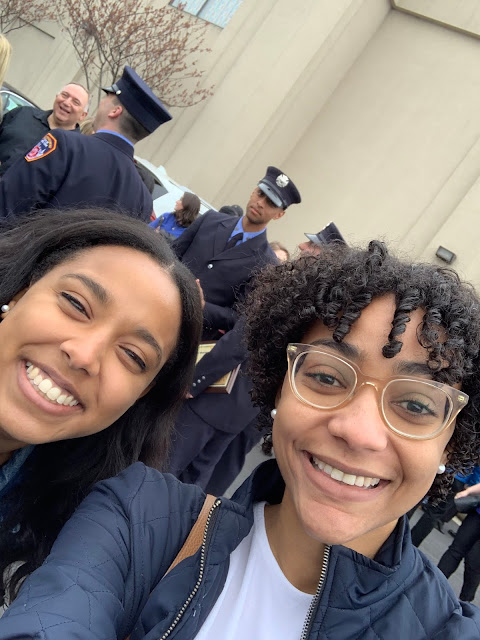 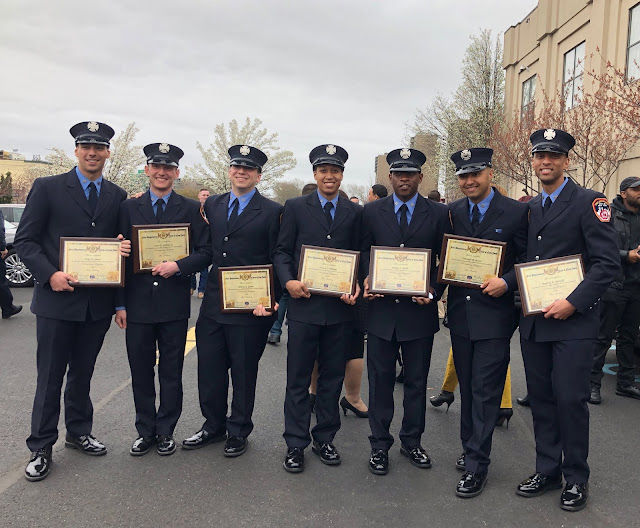 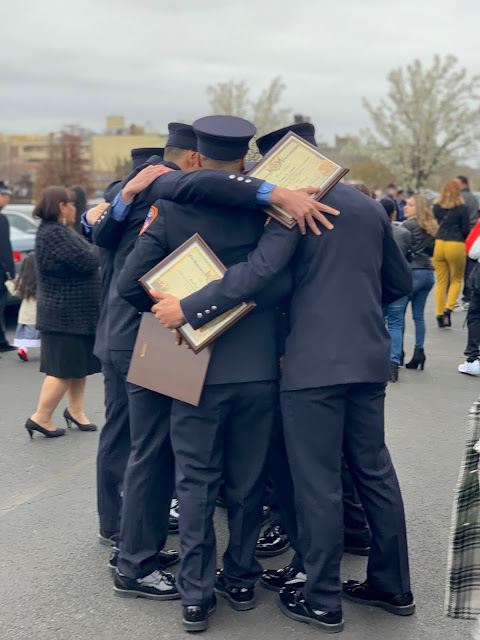