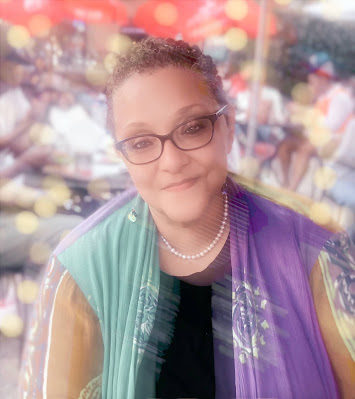 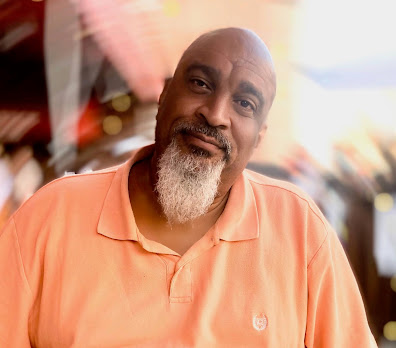 The man and I went to dinner in a Harlem beer garden last Friday, so that was fun. Date night outdoors, a lovely break in the proceedings. I have become much too acclimatized to life indoors, and lack imagination of the joys waiting to be experienced beyond my front door. It doesn't help that I have never been particularly gifted in this regard.

Summer is entering it's oppressive phase, the sun so bright through the window it blinds with its glare, the trees so fully leafed they hide the world, the daylight lasting so late into the night that sleep wont come till past midnight. In the summer, I wish I lived in a house with a deck and a backyard, rather than in a fifth floor New York City apartment. I wish I could step out my door barefoot, and feel the earth underfoot, the silky grass, the pebbles and sharp rocks. We don't go outdoors barefoot in New York. Such pleasures are saved for vacations in other places, and though I am yearning for such a trip, I seem devoid of the commitment and decision-making skills to plan one. I just go along from day to day, dropping down inside myself to check how I'm feeling, melancholy today, climbing the walls yesterday, longing to escape myself tomorrow.

I can't watch the news anymore, all those dead children in Palestine, all those traumatized still living babies wondering if the next detonation will leave them homeless or worse, the father and his brother who each gave the other one of their children, so that if one of their houses were bombed, their line would live on. Closer to home, the mass shootings again, now that people have emerged from quarantine. What is wrong with us that we can't seem to regulate guns, can't seem to break the thrall of those who refused to be vaccinated because they're not afraid, yet need assault weapons to protect themselves. Who are we kidding? It's not to protect themselves, but rather to intimidate and spread fear, and far too often, to spray bullets and murder. I can't keep track of the names of the dead. Every day someone new. Dead by a cop's reckless gun. Dead by a gun owner's need to play with his toys. Sometimes, it is all I can do to make my world small, pretend man's inhumanity to man isn't destroying us.

What, I ask myself, am I supposed to do with this life? How can I make this day purposeful? And then night at long last creeps down through the trees, but brings no answers.