Here’s the text I sent in the family chat this morning. 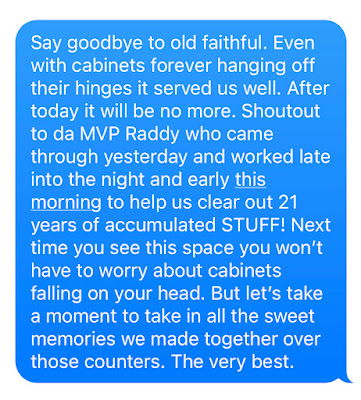 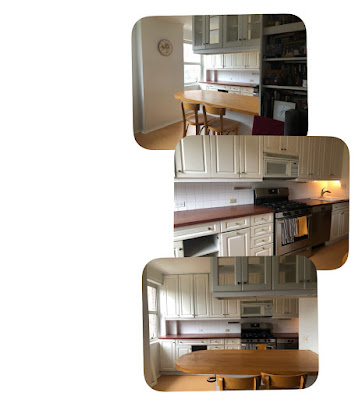 Also today, Justice Katanji Brown Jackson was confirmed to the U.S. Supreme Court, the first Black woman to sit on that high tribunal, which for the first time in its history will not have White men as the majority of its justices. I hadn’t focused on this somehow. No press story I read mentioned this until after she was confirmed today. It was as if the entire media colluded in this omission so as not to give the Trump Republicans in Congress another reason to lose all sanity. Had any of you focused on this fact before today? Am I just late in doing the math? I’m so happy she was confirmed. She is a justice who I believe will make us proud.
In other news, the kitchen demo is done. The adventure has officially begun.
Posted by 37paddington at 9:38 PM