Men Who Stare at Zygotes *

So let me get this straight.

A certain contingent of the Republican right wing, given voice by Senator Todd Akin yesterday, believes that if a women has suffered "legitimate rape" her body will shut down and not get pregnant? And if she does get pregnant, then it means she wasn't legitimately raped, that she actually participated, even if she didn't consciously know it? And since she contributed to the act by getting pregnant, by allowing the rapist's sperm to live long enough to meet her egg and fertilize it, then she does not deserve any further consideration from our government or the medical establishment, certainly not the option of ending the forced pregnancy?

These men really do believe this. They call it science.

And by the way, vice presidential candidate Paul Ryan isn't removed from this camp. He cosponsored a bill with Mr. Legitimate Rape which endeavored to distinguish between "forcible rape" and some other kind of rape, which I can't explain because I always thought all rape was forcible.

Just one more reason why come November, my choice is clear.  Obama is my president. 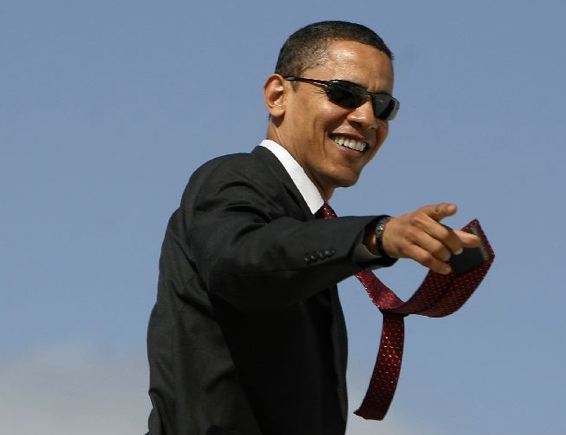