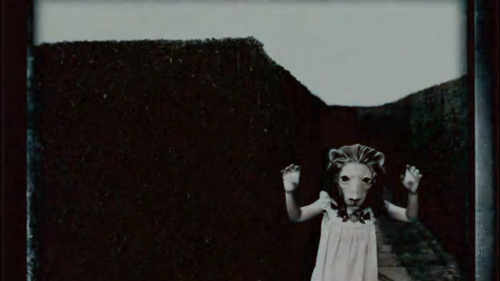 Homeland, season two—who's watching? Holy moley, is this show intense. I can't say anything more because I don't want to spoil anyone's viewing pleasure. I'll just say, every week I watch this show, and I have no idea where the writers will go next, nor where they can go. Every episode so far is as twisty and suspenseful as a season ender. 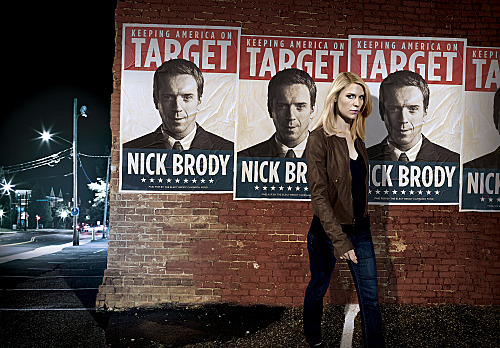 The show doesn't make you wait for answers, and that's part of its genius. That and the fact that for every question answered, for every exhale, there is another sharp intake of breath, a new question formed, and the acting is muscular and shaded. 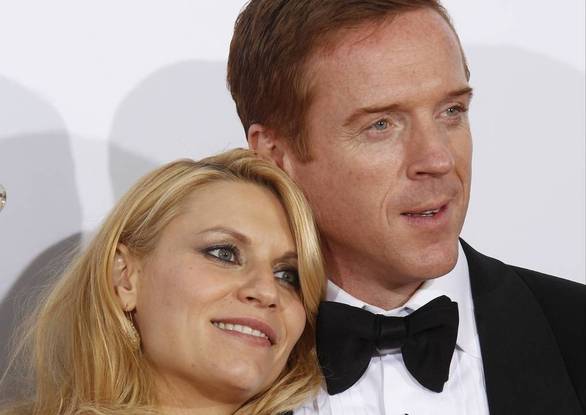 Secretly bipolar CIA operative Carrie Mathison (Claire Danes) and former POW turned Congressman Sgt. Nicholas Brody (Damian Lewis) will probably win Emmys for this season's performances. I wouldn't be surprised. This week, the show's writers took both characters to very dark places. Every week on this series, it's the end of the world. And then it not. And I keep watching.