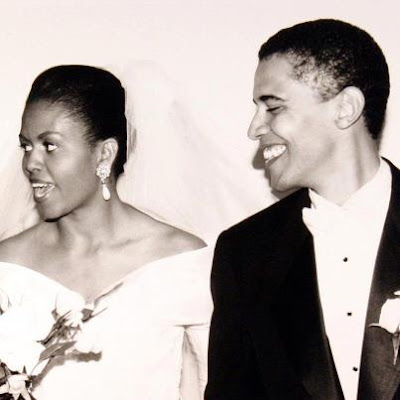 Watching the debates last night, it seemed to me that President Obama was pissed but knew that he could not afford to come off as the Angry Black Man. He had to walk that line that no other presidential candidate has ever had to even know about. And he overcompensated. I believe he had that moment when the absurdity of the game was just so clear, on his twentieth wedding anniversary no less. Pity it happened on national television. Whether it will hurt him remains to be seen.

But you know, I still prefer the guy who maintained some civility in the face of truly bad behavior. By my lights Mitt Romney was rude and contemptuous, a bully who interrupted repeatedly and lied like there was no record to underscore his sheer gall, and he rolled right over the old guy moderator like a rich entitled corporate suit who believes the rules simply don't apply to him. Dang, he even fired Big Bird and Jim Lehrer—doing I suppose what he and Donald Trump do best. Well, you know where I stand. Nothing new here. Obama is my president. And I'm pretty sold on Mrs. O, too.