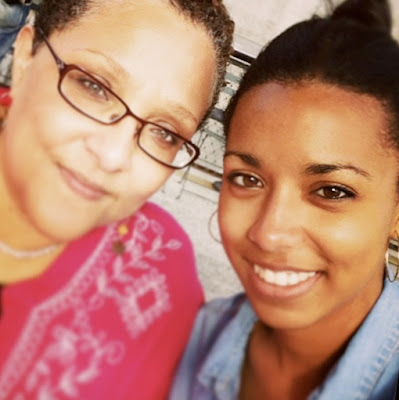 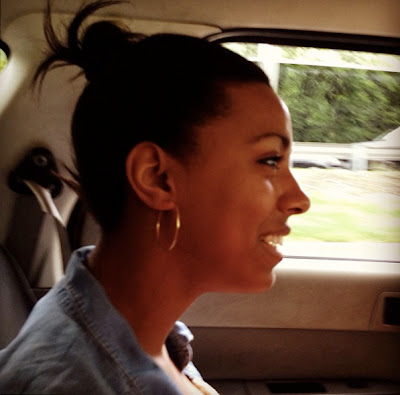 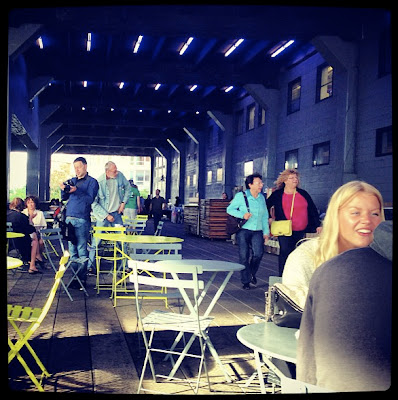 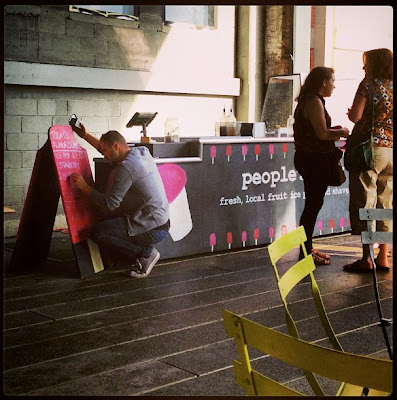 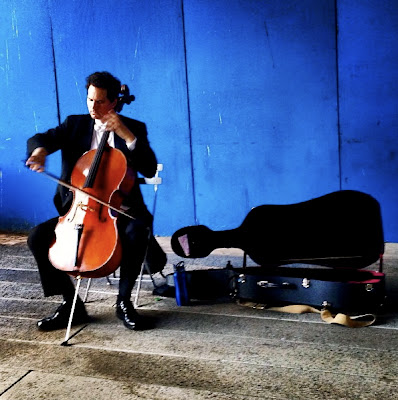 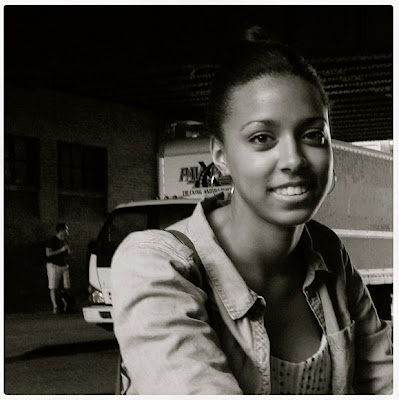 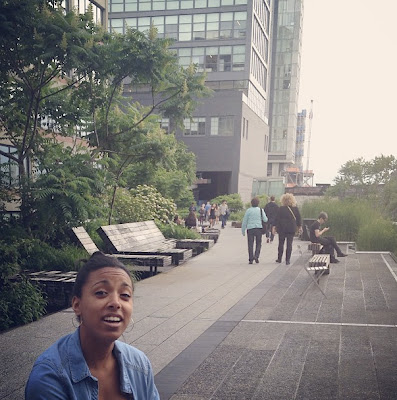 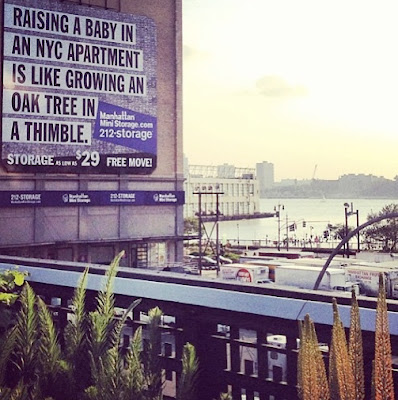 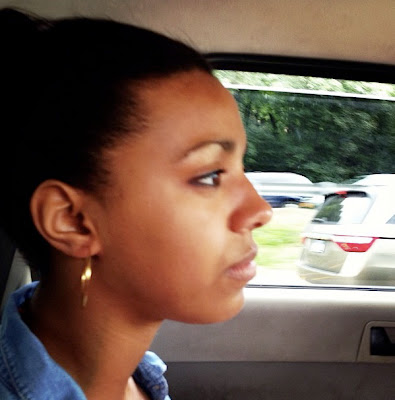 A "lime," in Eastern Caribbean parlance, is an easygoing stretch of time when you and one or more people with whom you adore spending time, do whatever  you choose, with no fixed plan, just loose outlines of what might happen, with the assurance that no matter what transpires you will have a rockin' good lime.

My daughter and I limed yesterday afternoon. It began with mother-daughter pedicures on the upper west side, during which she brainstormed questions to ask three food vendors she is profiling for her internship. Then, our toenails screaming red, we headed to the High Line for late lunch, watching the sky grow more ominous from the window of our cab. As soon as we arrived the sky opened and we sheltered under an overpass trying to wait out the rain. My daughter climbed aboard the Citi Bikes lined up in a pristine row along the sidewalk, and pronounced the bike to be "way cool." Citi Bike is a new program in the city. You sign up online and pay a small monthly rate, and then you can check out a bike for an extended period, so long as you return it to any one of the numerous bike locations around the city before the month is up. No more tripping over bicycles in small apartments or paying high bike room fees. I sound like an ad but no one's actually paying me to say this.

When the rain didn't seem to be letting up, we decided to make a dash for the food court on the High Line, which is an outdoor park built along an elevated abandoned railway line. It's probably my favorite place to go in the city. The people watching is unparalleled. And since my girl just wrote a piece about new flavors on the High Line, I was eager to sample some of them, with her as my guide. The brisket sandwich she wanted me to taste was sold out, so we had ribs instead, followed by a little cup of tiramisu gelato. I snapped lots of photos of course, mostly of my girl. What can I say? My children's faces enthrall me. My daughter did her level best to ignore me, until at last she said, "Enough, Ma!" but cheerfully.

It stopped raining while we were eating and so we strolled along the tracks, stopping to listen to a solo musician who had set up under one of the covered areas. His playing was haunting, and my girl dropped some dollars into his case and we stood with a little cluster of listeners until he was done. Then we sat on benches and chatted and caught the breeze as the sun dipped into the Hudson River. We enjoyed watching a group of Asian kids in prom finery, posing for photos with the day setting behind them, their mothers tugging at dress straps and fathers straightening ties and smoothing lapels and all of them beaming with pride.

Soon it was time to head home because my girl had evening plans with friends. I caught one last photo of her in the cab home. All in all, it was a very sweet lime. And after she left to meet her friends, my husband and I had a very sweet Friday night lime, too, and that's probably as much as I'll say about that.