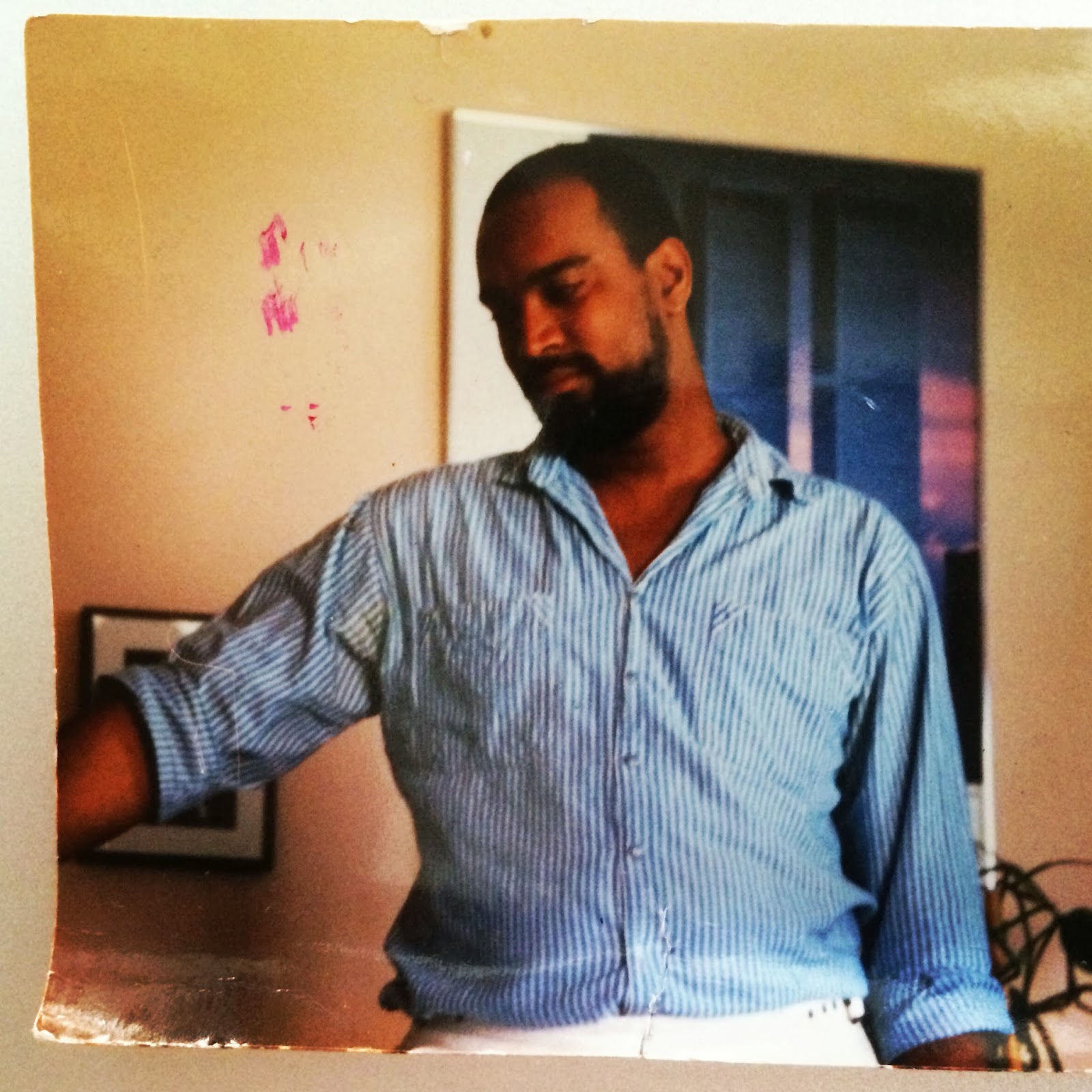 While scouring for receipts in my wallet in order to send in my expenses for this story I have just completed, I ran across this slip of a photograph tucked among business cards from long ago, from people I can barely remember. This is my husband in our first year of marriage, before children, before the Twin Towers fell to the ground. I have carried this photo of this man I love in my wallet ever since that year, and it was apt to find it anew yesterday, those Twin Towers at his back, because yesterday our son got the news that he had passed his EMT certification exam and is now officially a New York State EMT. We're so proud of our boy. This is another step on a path he chose on September 11, 2001, when the Twin Towers were cut to the ground. That's my son, below. He is now just four years younger than his dad was when I married him. I have been lucky to be surrounded by good and purposeful men. 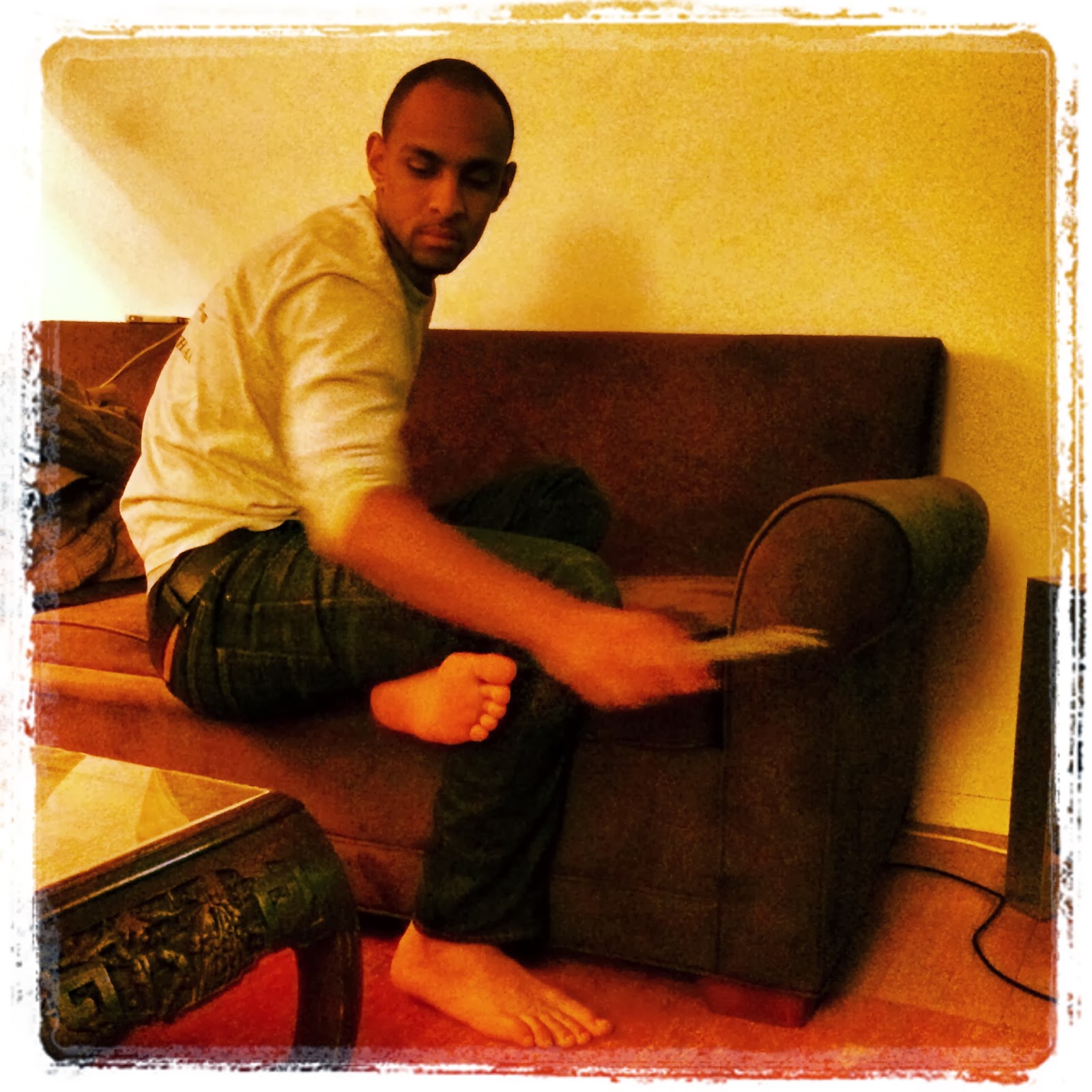 My son's desire is to save lives, and he is training himself to be able to do so. My husband saves lives in another way, as warden of his little church in Harlem with it's huge homeless outreach program. Two weekends ago, as the snow came down furiously on a Saturday afternoon when the homeless outreach crew was out in the neighborhood handing out sandwiches and looking for people who needed to come inside, they passed a mound on the sidewalk. Something didn't look right, so they turned back to investigate. What they had seen was an old mattress and underneath it, huddled on another mattress was a family, shivering in the cold. I have not been able to get this image out of my mind, a family sandwiched between two torn, stained discarded mattresses, able to see no other way to weather the below freezing temperatures and snow swirling down. The homeless outreach crew brought them back to the church and set them up on cots as they made calls to find them shelter. I keep wondering what would have happened if they had not noticed them there. A lot of snow fell that day. 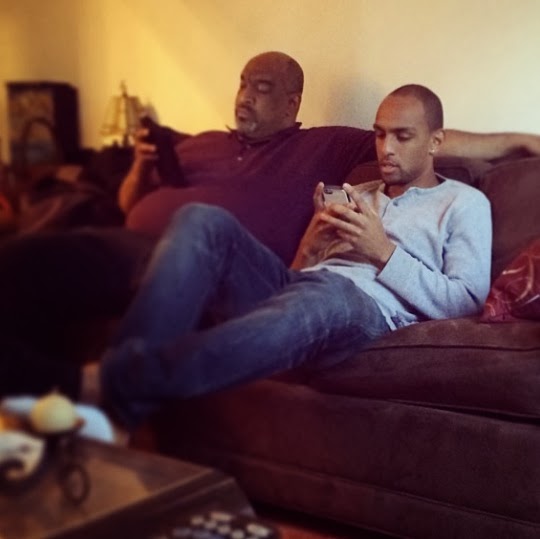 I am made differently from the men in my life. I do not have their common touch or their selflessness and level of commitment. I once told my husband that I would be so overwhelmed trying to solve the entrenched problems of people with so little hope and even less means. It's so huge and mind-boggling, I told him. He shrugged. You do what you can, he said simply, and you trust that your little bit will count for something. For that family riding out a snowstorm huddled between two mattresses on an icy side street in Harlem, it counted.