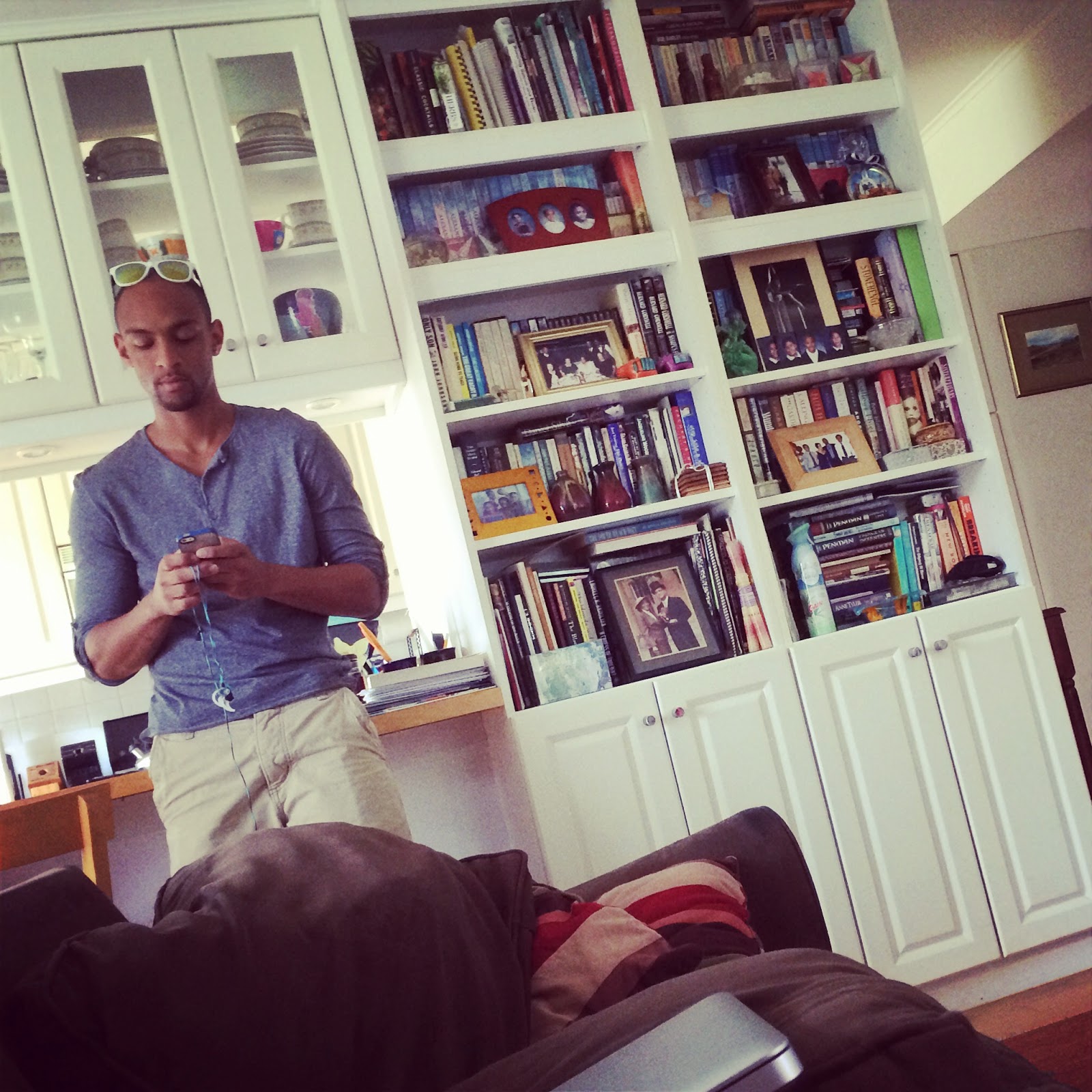 After working for seven days straight my son has the day off today. One year out of college, he and his friends are starting to make moves on the job front. They've all been working their first jobs and now have a better idea of what they want and how to position themselves. There are doors opening, light spilling through. He's out buying a pair of dress pants for an interview tomorrow as we speak. Send good thoughts.

My daughter meanwhile is still in Chicago where she attended the Pride Parade on her day off yesterday. I love the way she gets out there and does things without needing anyone else in tow. I'd like to be more like her if you want to know the truth.

I've made an appointment to see a communal writers room in the city, one of those open concept spaces where there are desk stations and comfy chairs and large windows with natural light pouring in, which writers who become members can use as they choose, 24/7. If the work isn't going well at home, you can go there to write and feel a part of a community of other writers working away. My friend Martha belongs to this particular writers room. She's written three novels in that space. It calls itself an urban writers colony. If I like it, I may join the community so I can change my work environment sometimes, and see other people working, too.

When the woman called to set up an appointment for me to see the space, I was so distracted and weird on the phone, just something about the moment she caught me in, the way the conversation went. I thought, they won't want someone so strange-sounding as a member, and then I thought, wait a minute, they know strange. This is my tribe.

I feel as if I'm slowly setting up a whole new life, now that I have decided to keep working for myself. I really do get that companies are not likely to hire me at my age, or pay me for the experience I have amassed in three and half decades of working for magazines and book publishers, or contribute to my retirement. Why would they when they can get a thirty-something year old, pay her half as much, and move her on long before she retires? This is the corporate way in America in 2014: Once you turn 55, you better have a gig of your own to fall back on. If you're a woman, anyway.

I'm not sure why this is happening more often to women than to men, but it is. Fully two thirds of the mothers of the boys who were in my son's middle school class, all highly competent women my age, have been laid off from their jobs of many years. A couple of the fathers have been laid off, too, but many more mothers. It sucks to be an older worker in this economy. But I'm not bitter. My son is back home now, and he's in the kitchen cooking up a late lunch for himself. I'm editing a manuscript in front of the TV and the Germany-Algeria game is on. It feels companionable and good in here. I feel free.