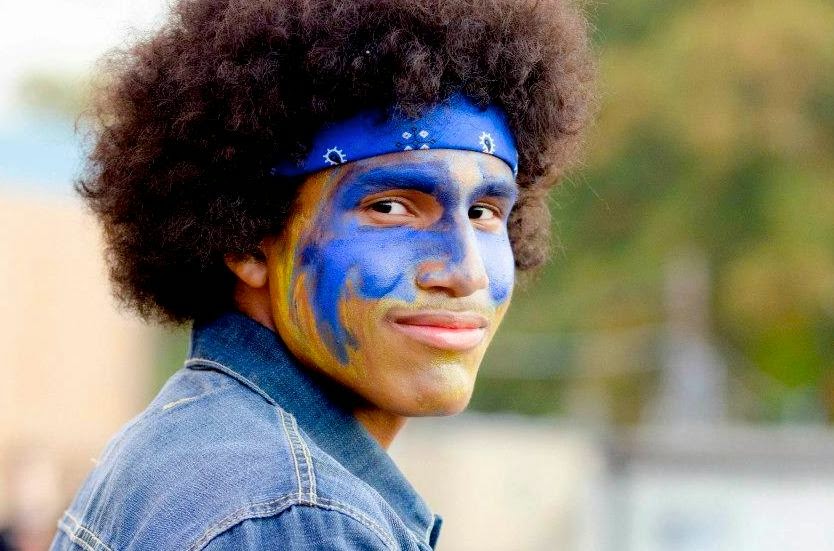 I love the face-paint photo of my wonderful guitar-genius nephew, who is a fairly unusual mixture—part Assiniboine Sioux and part Jamaican, a Christian folk rock Jimi Hendrix/ Bob Marley combo with the gentlest and kindest nature. 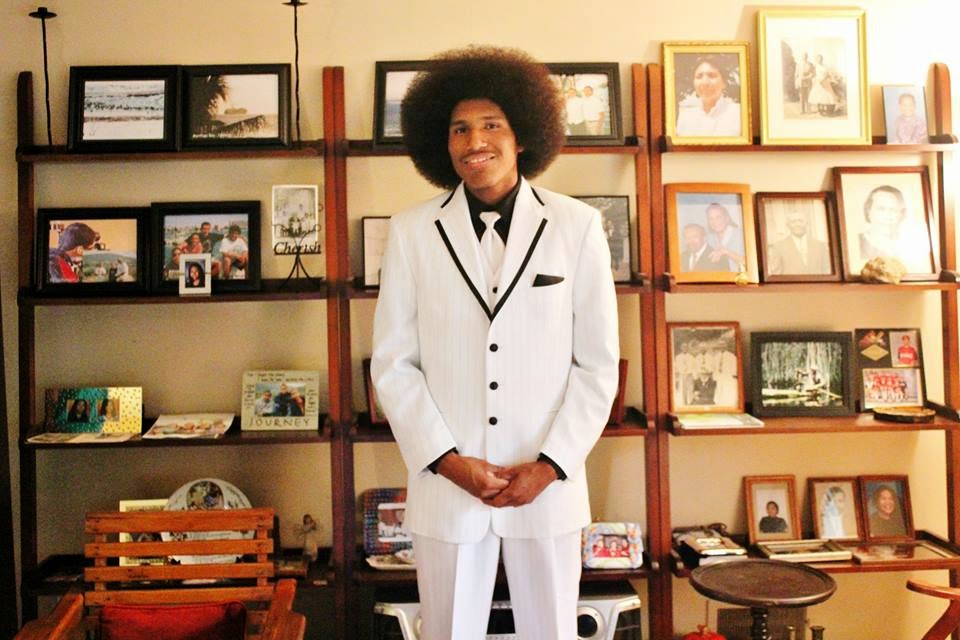 That's my nephew again, dressed to the nines for his prom last Friday. Apparently, his uncle won an Academy Award for playing his chauffeur in a rented black luxury car. His uncle addressed him as "Sir" throughout the evening, and when he got lost between the prom dinner and the prom dance, he told his backseat passengers formally, "I'm sorry, Sir and Miss, but my GPS isn't working. I'll need to call headquarters for directions." At which point he pulled over and called his sister, my nephew's mother, acting all the time as if he was talking to his dispatcher. My nephew's prom date did not have a clue that she was being chauffeured all night by her date's uncle, an army man of significant rank.

It also worked out well when, at the after party, when some kids starting swilling bottles of alcohol and bringing out other intoxicants, my nephew and his date just strolled outside to their waiting limo, where the chauffeur-uncle was taking a nap while waiting for them. The prom date's father, also a military man, this one with Pentagon connections, was apparently pleased to see his daughter, also a gifted guitarist, returned home at a fairly civilized hour and unimpaired. All in all, it worked out exactly as my cousin would have wished, and her son could not have been more pleased by his uncle's courtly performance. 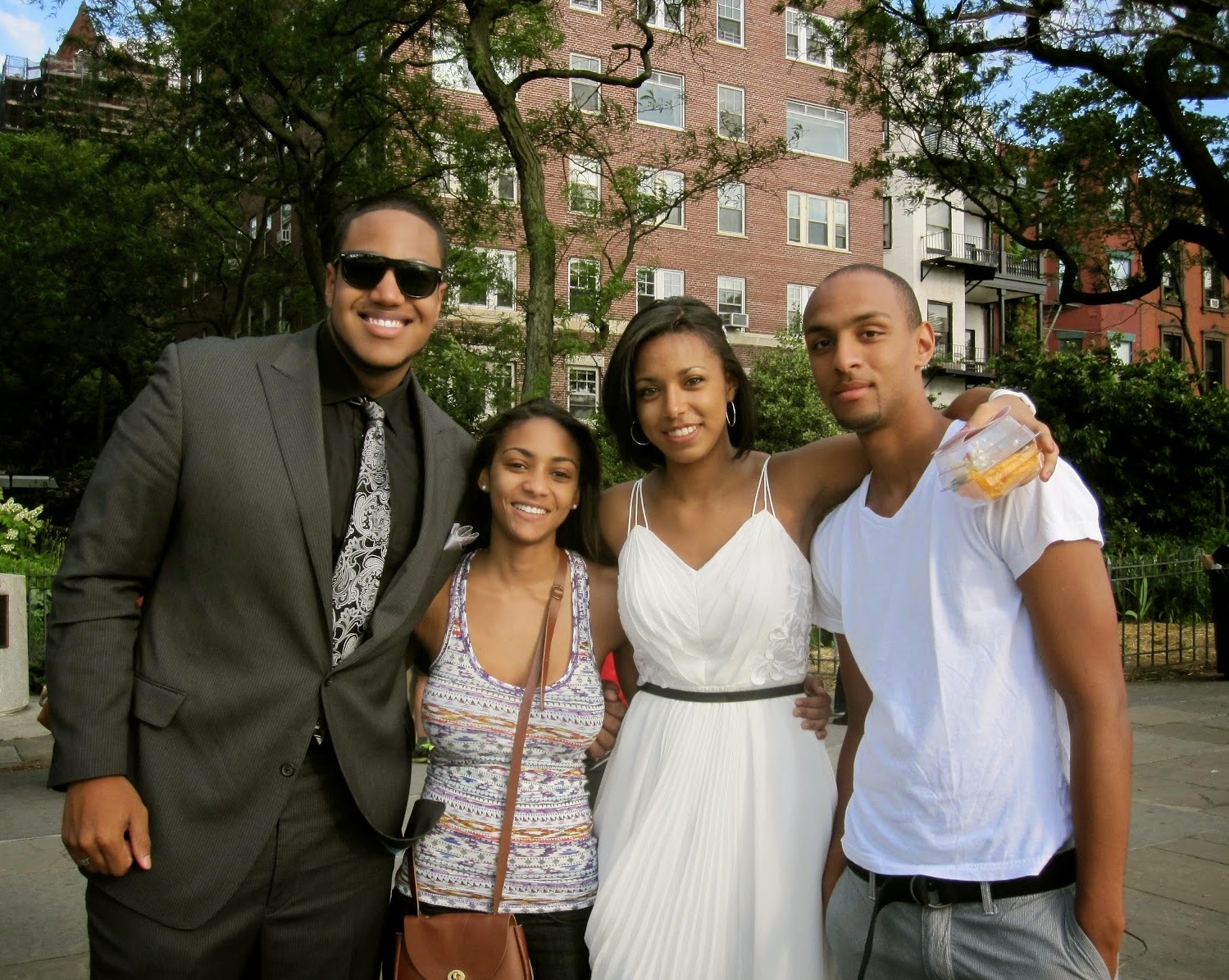