Girl made of light 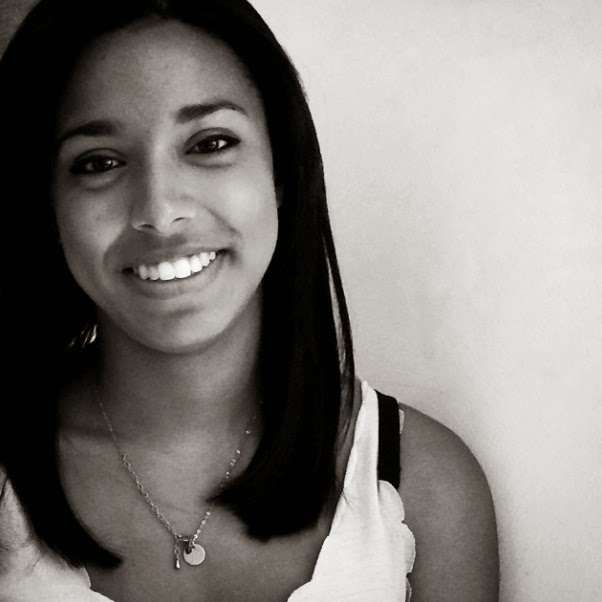 She finished her first week of work. So far so good. She's enjoying the elder residents. Some of the elegant and feisty older women, she says, make her want to throw her arms around them and say, "You remind me of my Grandma!" I don't have many details because we've only talked on the phone once. She told me about a resident who called her over during dinner the first night to meet her table mates, one of whom was a alum of her school and started singing some anthem when she heard my girl was enrolled at her alma mater. My daughter joined in apparently and they had a rousing singing session followed by much jollity. Other times, when the older folk are just being themselves, because after enough decades on this earth we certainly learn how to do that, my daughter has a hard time keeping a straight face; she just finds their brutal honesty and lack of caring what others might think so amusing. She wants to laugh with delight at how freely they express themselves. She just texted me. Someone sent her flowers. I think she's smiling wide at this moment. I made this portrait of her the day before she left because, well, she let me.