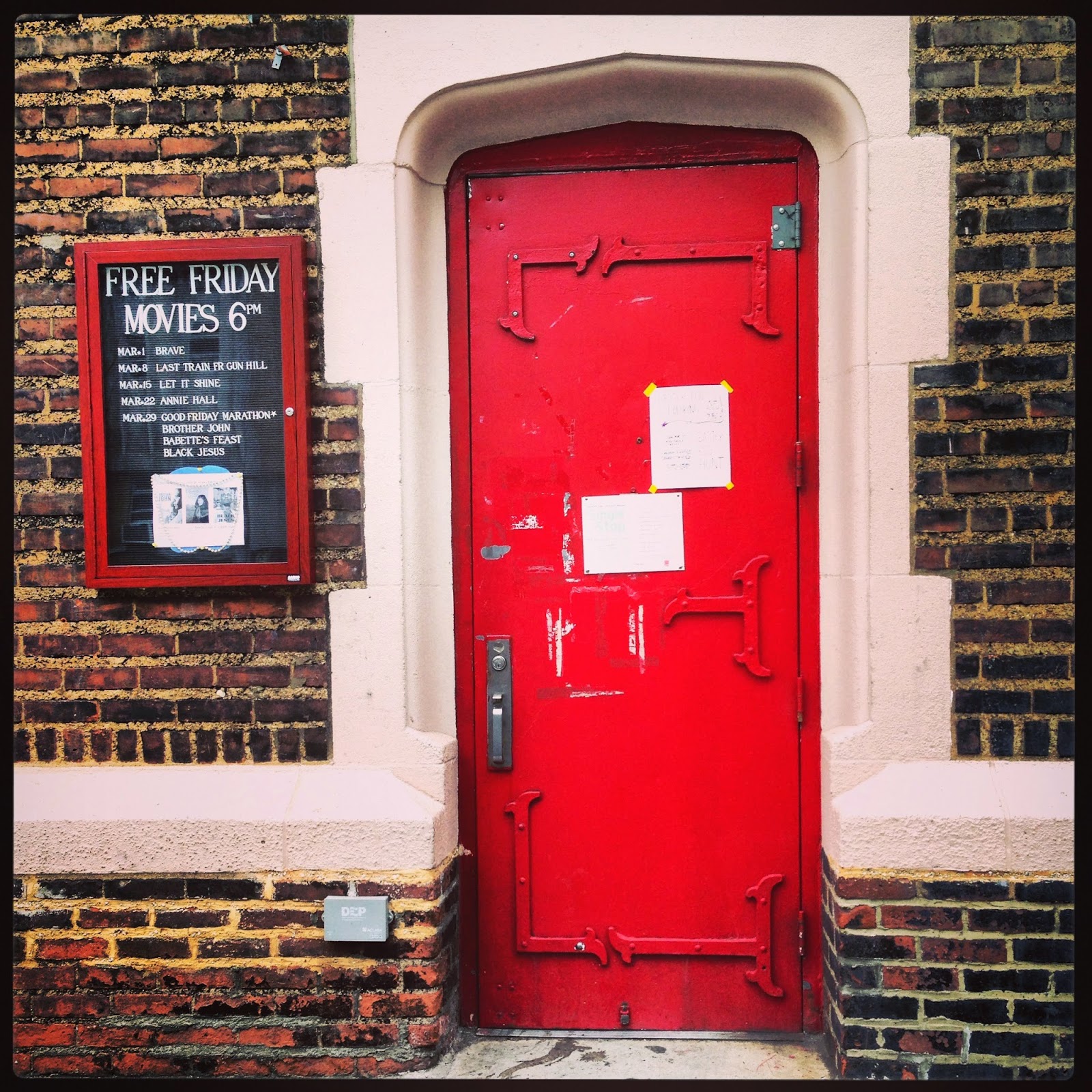 An old friend from college reached out to me on Facebook. We were close during freshman year and always sympatico but we long ago lost touch. He fell in love with and married a woman from our then circle right after graduation and they have lived happily ever after. Their girls are now grown, the older one married. He and his wife went to Chicago for the weekend and they went dancing, he said. He wrote: "It helps to do things like this sometimes. It makes me feel as if I am still alive."

As if I am still alive.

I read once that it is important for couples to do new things together, that experiencing the mutually unfamiliar with another person bonds you. But my husband doesn't have much time for extracurriculars lately. He goes to work, goes to meetings, comes home and just wants to crash. Meanwhile I've been at home working all day and I'm ready to get out the house. We're a little out of sync over here. I'm not complaining, just taking in what is.

For the moment, my husband is very involved with our little church in transition. They are seeking a new minister, and as senior warden, my husband is helping to push that big stone up the mountain. I am not much of a church person though I do chat often with my higher power and I definitely like the concept of guardian angels. But I've just never been that church-every-Sunday-join-the-committees kind of soul. He is.

He has meetings most nights of the week and is on community boards and is very much keeping that little neighborhood church with its many needy souls humming along. His vestry managed to organize the fundraising and renovation of the beautiful but crumbling house that will serve as the rectory for the new minister. It is a city landmark building, which meant additional hoops to jump through in the renovation. But they did it. At the start it seemed an impossibly huge task for a poor little church whose basement gets flooded every time there is a hard rain, so that the undocumented homeless who shelter there come evening have to move their cots into the sanctuary. But somehow, they got it done. I am so impressed. They had the final walk through just last night.

Also last night, in a soaking rain, my husband was pumping water out the basement along with the resident jack-of-all-trades who is also the mail clerk—a lot of homeless people get their mail at the church. And now, after three years of what is called "appreciative inquiry" they are on the verge of hiring a new priest. I think it must be very satisfying to know that without your efforts the whole enterprise might have collapsed. I'm proud of him for the way he has stood in the breach for the various constituencies of the church, the people who sit on the steps all day because they have nowhere else to be, the recovered and recovering addicts, the homeless and the ex-cons who found religion, the college educated liberals with a passion for social justice, the former 60s radicals, the elders in search of community, the musicians and artists and activists, the people of all colors and persuasions who have found a place to belong. In many ways, my husband is their common ground, the one they can all relate to, the one who can translate the various and often competing concerns among the different groups.

Where was I going with this? What am I really saying here?

That I need occupation beyond my work. I need my own cause.

So I can feel as if I'm still alive.