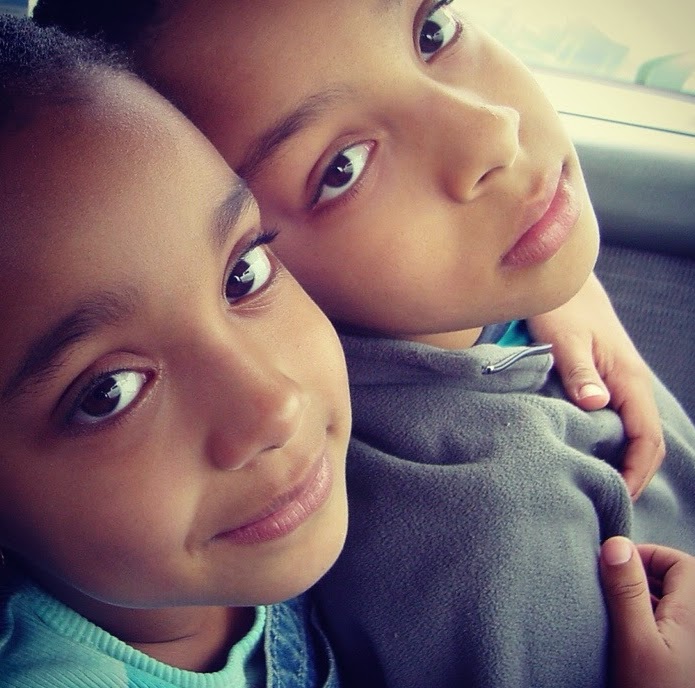 At my daughter's college upstate, the students are engaged in conversations about the recent cases of young unarmed Black men shot to death by White cops in circumstances that did not warrant the use of deadly force. It's definitely on her mind. This morning she sent us in our family message inbox a link to an article that suggested that those stopped by cops should invoke the Fifth Amendment and refuse to answer questions. The article suggested Black men especially should carry a business card with the legal language of the Fifth Amendment so they can read it accurately to the police officer.

After the link, my daughter wrote:

But still dont take the card out without your id cause theyll probably think youre reaching for a gun. Or you know, maybe a pill bottle, anything works these days.

I started to answer with the comment that this Fifth Amendment deal might not work for Black men, especially if no one is around to witness the interaction, because a White cop would probably just get pissed off and could make up a story about what happened and even plant evidence if necessary to support his claim (let's be real, we're mostly not talking about women cops here). I wrote that note, and then deleted it, deciding it wasn't helpful, it would only fuel the sense of jeopardy the Black men I love already live with, and besides, they already know all this. I sat for a moment, slightly heartbroken that my dreamy girl who all her life has floated above the ugliness, is now having such an education in the harsher realities of this world.

And then my phone pinged again. It was my son sending through this message:

Jesus, I thought that was from mommy at first! smh

To which I responded:

Your sister loves you.

The photo up top is of my kids. My daughter was 5 and my son 8. They've got this.