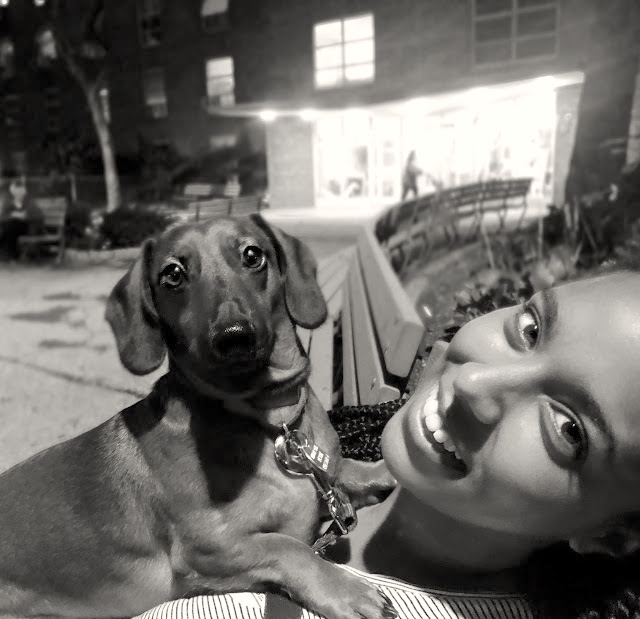 My daughter and I went to vote in the evening a week ago, and then we walked around the gardens and sat on a bench, chatting with neighbors who stopped to talk before continuing on. And then my girl said she needed some bench therapy, and she told me about a situation at work, where she made a mistake and told her boss about it, despite the fact that no one might ever have known. It worked out well for her, and I applauded her integrity, even though she was still feeling shaky over the whole thing.

And then there was a situation with a friend, a girl she has loved dearly since they were four years old. As she told me her concern, it had the whiff of an anxious mind making up stories. I know intimately how that works, so I suggested she just text her friend and say she misses her and could they get together soon. She did, sure the friend would not respond because she was angry at her. But in fact, her friend responded within a minute, said she missed her, too, and yes let's make a plan. My daughter said, Oh, maybe, she was just busy because she started a new job this week. You think? I said. Do you feel better now? I said. No, my daughter grumbled with a mischievous side eye, because it means you were right. I'm always right, I said, and we both laughed, as we do. And then I apologized for passing on to her that overactive, endlessly spinning, storymaking mind.

That's my girl with her most recent foster dog, Wally. He got adopted in the first week. This is what she wrote for him on the adoption website. That's marketing copy, I told her. That's Wally boy, she replied. I love his big round anime eyes. 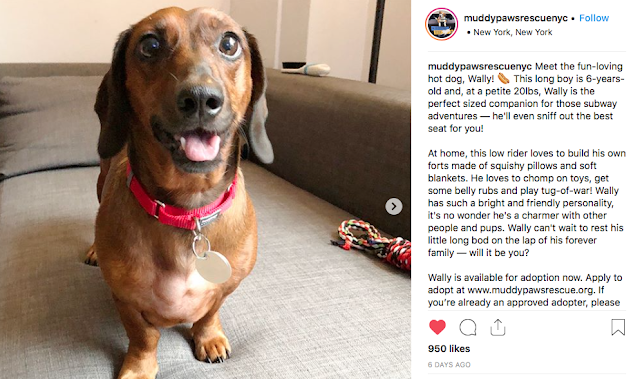