I could use some lighter fare around here. The world has been so weighty of late. I have been escaping when I can into costume dramas, maybe because they generally bear no resemblance to the immediate present. If you know me you know I love a costume drama, and now with Bridgerton and The Spanish Princess, I get to see more inclusive versions of such shows. For no reason at all except that they all provoke me to imagine meeting them in the roles and eras they play on screen, here are some of my favorite costumed boys. 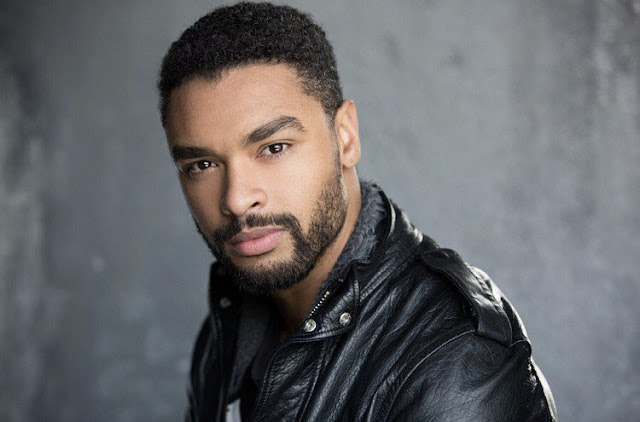 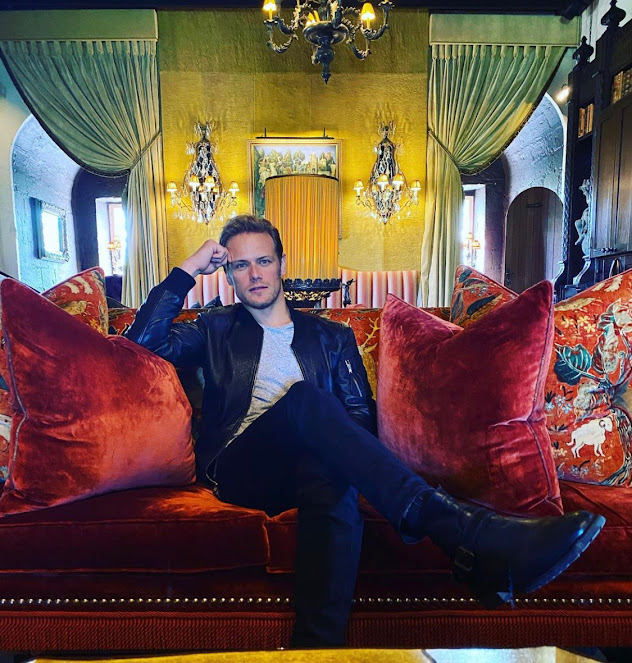 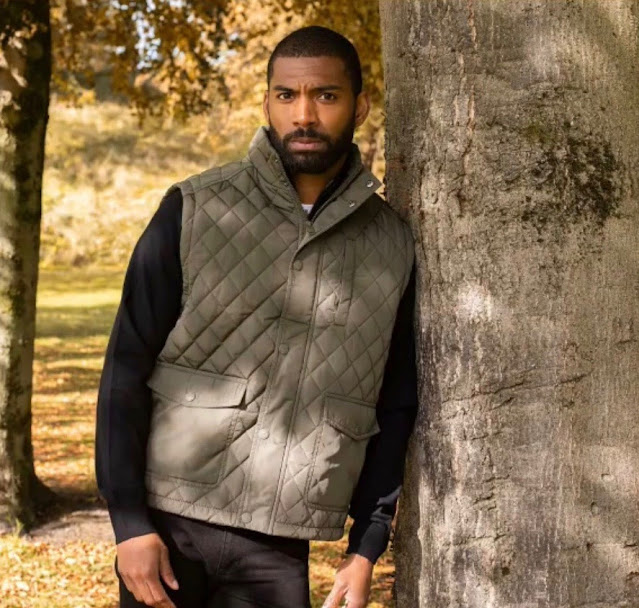 Aaron Cobham plays the soldier Oviedo in The Spanish Princess 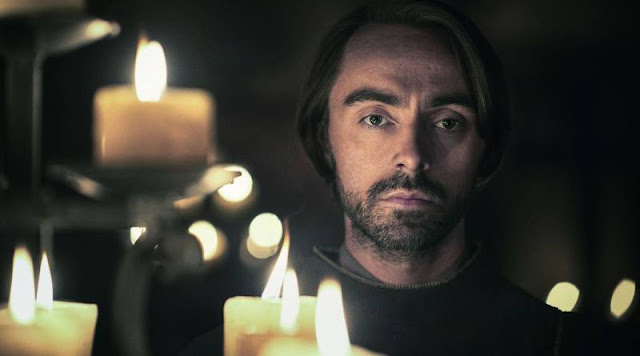 David Dawson is compelling as King Alfred in The Last Kingdom