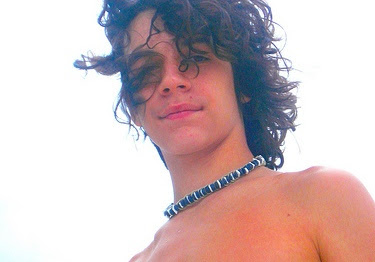 Yesterday, they laid their beloved boy to rest. This child's life and death haunts me. Ever since I discovered his story from a post on Thinking Out Loud, I have not been able to stop thinking about Henry and his family. Maybe it's because Henry was born 3 days after my own son. Maybe it's because his mother, Katie Granju, who writes the blog mamapundit, has posted photographs and told stories of her beautiful boy, and in them I see her love for him, and his love, too.


He was so cherished, this child, so full of promise and light. And yet he veered into darkness. He confessed to his mother at 14 that he had experimented with smoking pot. They talked, he was remorseful, she thought she had gotten through. But addiction is a deadly roulette. You just never know if the bullet's in the chamber when the gun clicks at your head. For Henry, the bullet was in the chamber. That early taste of escape led him deep into the stranglehold of addiction to lethal substances, and eventually it killed him. An overdose compounded by a brutal beating in a grocery store parking lot fatally injured his brain and heart. A month after his parents got the dreaded call that their son was in the hospital, he stopped breathing.

The day after he died, his mother wrote, "This is an unholy pain." 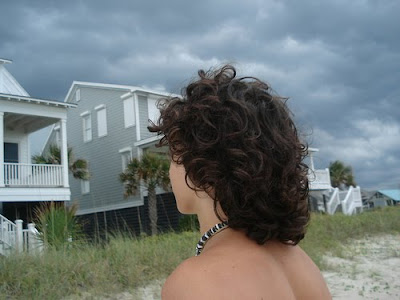 She had no more words. My heart just aches for her. She is pregnant, and must bury her firstborn while looking to the birth of a new baby girl in July. She was faithful to the end, sitting at Henry's bedside night and day, loving him, unable to make the past turn out any differently no matter how much she wished it and tortured herself with wondering what she could have done. There was nothing else she could have done. She loved this boy and did her very best for him at every step. In his eulogy, Henry's father wrote that perhaps he was too sensitive for this world, and tried to mask his naked emotion with drugs that harmed him more than they helped.

Henry Louis Granju, I don't know why your story moves me so. Perhaps it is because I know, I truly do know, how much you were loved. And I cannot take in that such absolute and unwavering love was still not enough to save you.

I pray for my children. I pray so hard that they never lose their way, that they never get suffocated by addiction, never lose heart or hope. They are 18 and 16 now, and I can no longer watch over them the way I could when they were babies. We have had many talks about drugs. I have asked them not to use. I have explained that we have an addictive strain in our family, I have pointed out our examples, I have shared our cautionary tales. Now, they must make their own choices, day after day. In college and high school, surrounded by peers who drink and smoke, they must choose again and again. I can't wrap them in a bubble and keep them always out of harm's way.