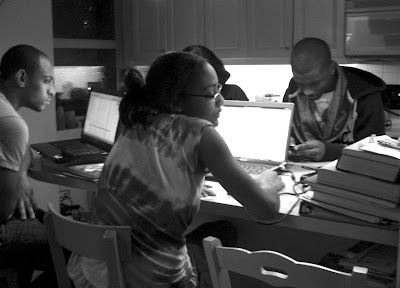 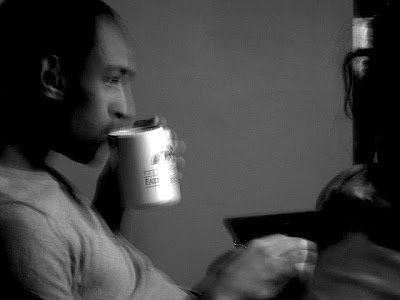 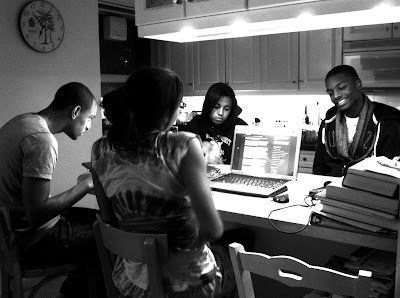 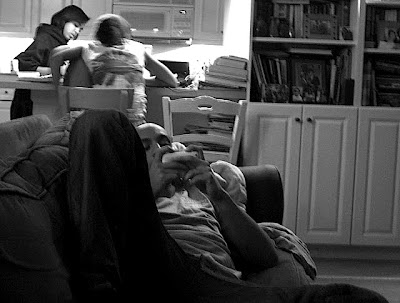 My son and my niece have each faced a challenging semester workwise, and at certain points they have sounded incredibly stressed on the phone. Their mothers have worried about their state of mind, wondering if they were discouraged to the point of being depressed. Apparently they both found this highly amusing, since between the stressed phone calls to their parents they have been enjoying college life as much as ever. My niece told me she and my son had discussed it, and they both agreed that before they considered jumping into any gorges, they would just come home. Their mothers could rest assured of that.
Now that they are home for the Thanksgiving break, I can see that in fact they are both quite fine, sense of humor intact, laughing easily. They just have a lot of work. My son says he plans to do very little of it while he's in the city, that he's going to take this week as a mental health break. My niece has the opposite approach. She has been up bright and early each morning, books in hand, setting up at our kitchen table where she can be surrounded by all the proceedings. My daughter has her usual eleventh grade homework and she, too, likes to work in the midst of everything.

Tonight, despite his declaration that he was doing no work this week, my son got into the action for a little while, reviewing an anatomy lecture, and our friend E., who goes to the same college, was here too. The boys fell away first, drawn to the Sunday night football game that my husband was watching, but the girls continued working intently. Later, though, everyone became engaged in rolling out homemade pasta, a communal undertaking that took much longer than anticipated and facilitated riotous stories and sincere sharing, with dinner of garlic shrimp and linguini not making it to the table until close to midnight.

Our internal clocks are completely awry. I'm glad my daughter only has to get through two days of school this week. She and I are back to normal today, by the way. When she woke up this morning, I was in the hallway, and she walked right over to me and put her head on my shoulder. I held her close and she held me back. As my friend deb of Talk at the Table, says, when parenting a teenager you have to practice "grace and patience and new every morning." That's just what we did.

Labels: college kids, high school, out in the world