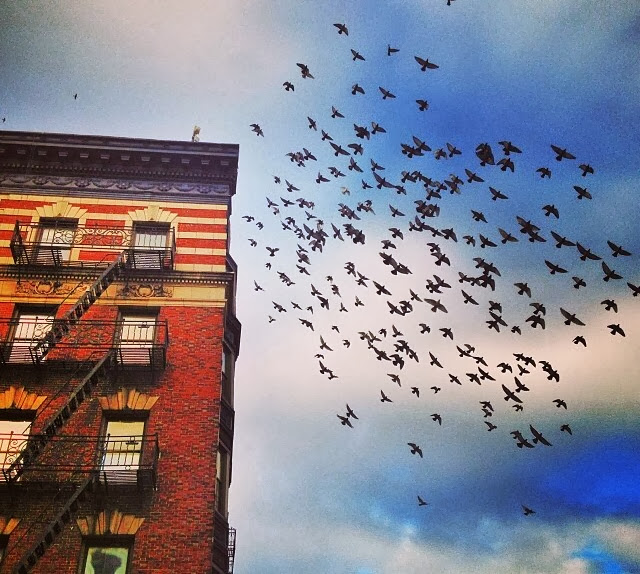 There are young adults sprawled under blankets all over my house. Four young women including my daughter are asleep in her room, even as the noon hour approaches. She texted me from a party last night saying three of her friends would be coming home with her and sleeping over. With that I turned over and fell into a sound sleep, happily assured that my girl would be traveling home in the deep of night with company. I don't worry when these girls are together. Even if one of them got in trouble of some sort, the others would take care of her, and they wouldn't hesitate to call the parents if they felt they were in too deep. They've known each other a long time and have seen each other through so many lovely and not so lovely stages.

They arrived home at just past 2 a.m, ten minutes after my son had arrived home from his shenanigans with his friend and fellow decathlete from college. They had got together with their other former housemates for a reunion somewhere in the city. The two young men slept in the living room. I have no idea why these young people so like sleeping in our living room. Maybe it's as simple as the fact that our only television is in there. The boys have already stirred, made breakfast, and my son's friend will be leaving the house soon to go and meet up with his parents.

I will also be heading out soon. I have a meeting downtown, one of those networking lunches that so far have led to nothing employment wise but which I do generally enjoy. I wish I knew how to network. I'm sort of hit and miss with it, and I'll have to do better, because the job hunt is upon me now. I gave myself till the New Year to think it all through and figure out what I want. What I want most is to comfortably pay our bills and put a little away for the future. What I want second most is to do work that feeds me creatively and also politically, preferably in the realm of editing and writing. What I want third most is to work from home, at least part of the week, as there is no deeper sense of flow for me than when I am alone in my own space getting the job done, whatever the job might be. But now the New Year is nigh and I will have to get serious about making a living, even if I can't check all the boxes, even if that means heading back into an office full time. This freelancing thing isn't really taking off as I'd like it to.

I'm sort of down today. Not quite sure where I'm go from here. I'm back home from my lunch meeting and the upshot is, I think I don't dream big enough. I'm a nuts and bolts, down in the weeds, roll up your sleeves kind of girl. I'm the one the grand visionaries need to make it all happen. But perhaps what I need now is to be my own visionary, make that happen.