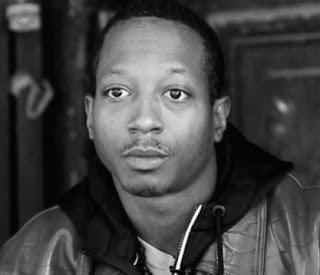 Kalief Browder was arrested at 16 for allegedly stealing a backpack. He had not stolen the backpack and refused to say that he had. In a gross miscarriage of the criminal justice system, he was kept in adult jail awaiting trial for three years. He suffered untold abuse from guards and inmates, and spent months at a time in solitary confinement, before he was finally released, never having his day in court. Earlier this month, unable to shake the sadness that had stalked him since his time in prison, he killed himself.

An American Kidnapping by the brilliant Ta-Nehisi Coates lays out Kalief Browder's tragic story. Coates writes, "I care not one iota what Rachel Dolezal does nor what she needs to label herself. I care solely, totally, and completely about what this society does to my son, because of its need to label him."

What gets me every time is that these dead Black boys all look like living breathing boys I know and love.

I have to keep my focus on the good, or I'll literally lose my mind.

Head down. Blinders on. Back to work. I have a deadline to meet.

And tomorrow, my girl's coming home.