Last June, a couple of weeks after my daughter and her cohort group graduated from college, she and the kids with whom she started her education journey at age four, had a grand reunion at their former school's farm. There, they prepared meals together, took hikes by the river, roasted marshmallows over a bonfire, reacquainted themselves with the animals, sang along and laughed a lot, jumped on pogo sticks, and just took time to play. Before they left, they cleaned up scrupulously after themselves, so that one of the farm teachers, Ed, who knew them when they were little ones, finally said, "Enough. The farmhouse has never been this spotless. I'm proud of you all." When my girl returned home after three days in the Catskills with her crew, she said the weekend had restored her to herself. She said that everyone who went felt the same way. If I'm keeping my focus on what is good, then these young people who have grown up together and who, starting in second grade, spent time together on a working farm several times a year, are a demonstration of that. Ever since their weekend away, their photos have been appearing on social media. Here are a few, put here for my own record, as a reminder of what is possible when we go beyond our cultural soup's notions about who we are to one another, and how we can be in the world. 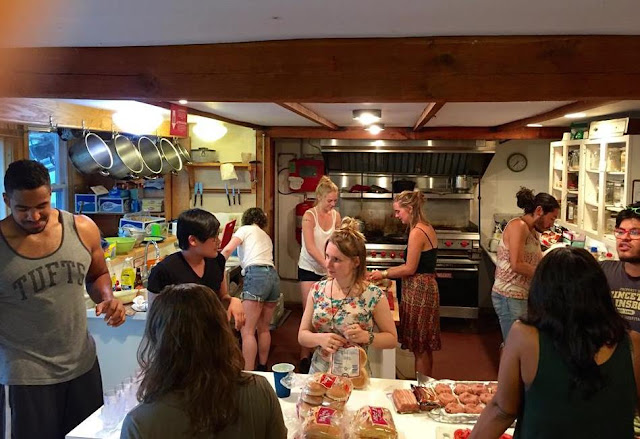 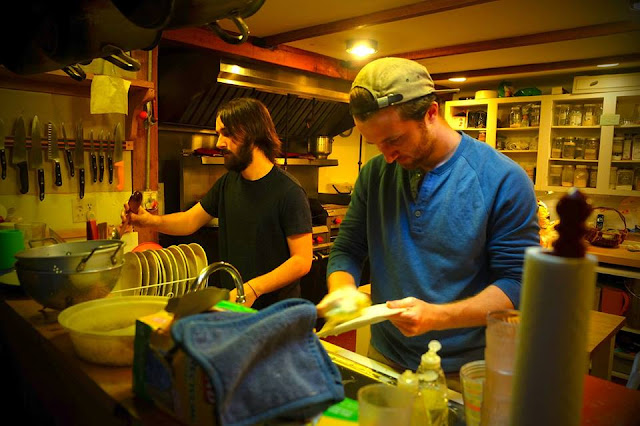 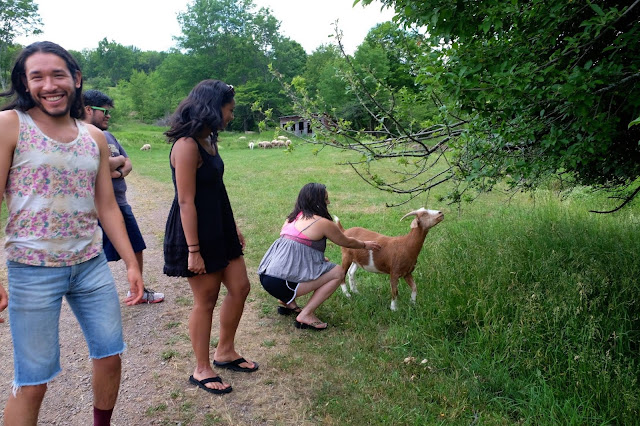 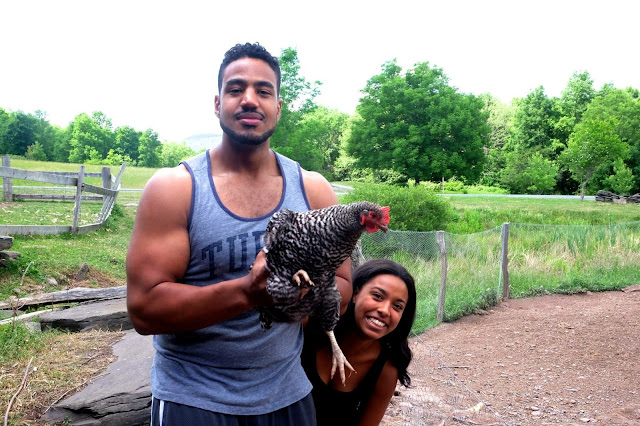 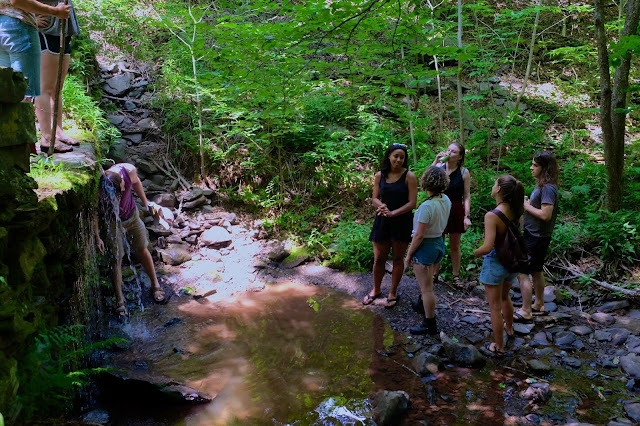 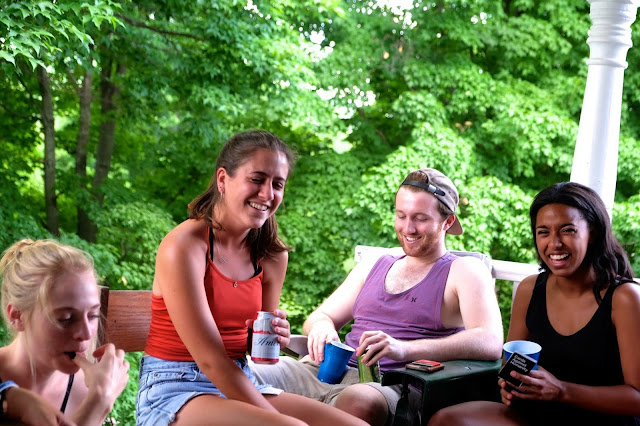 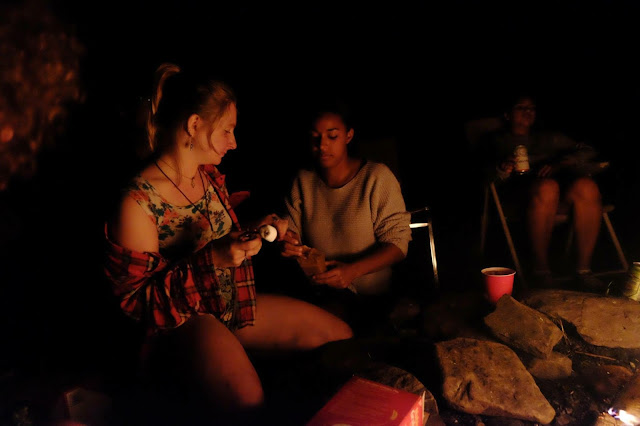 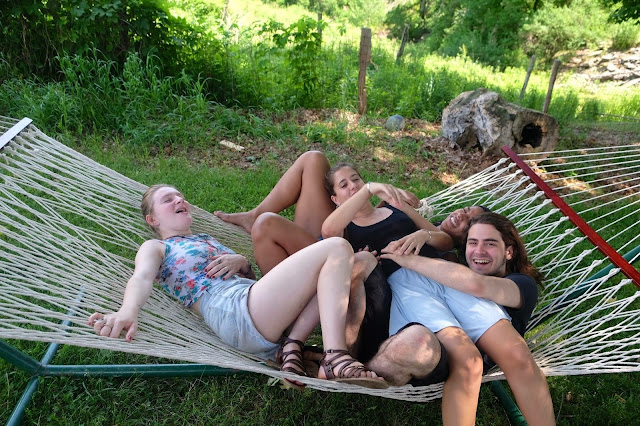 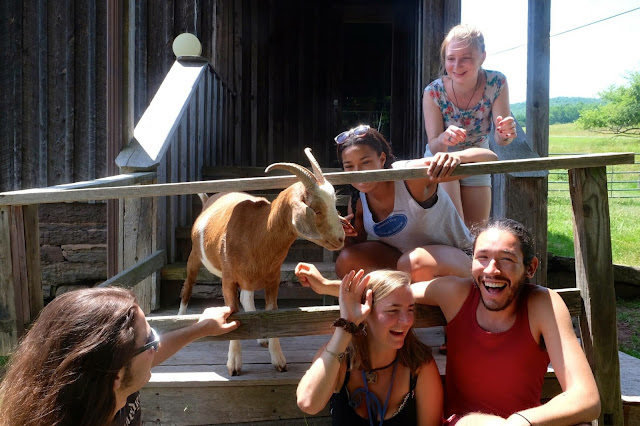 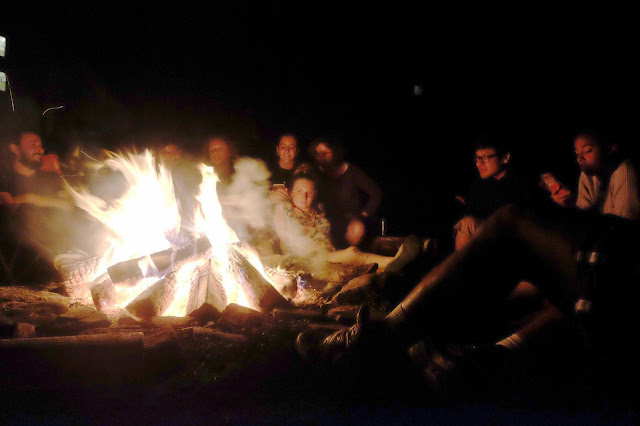 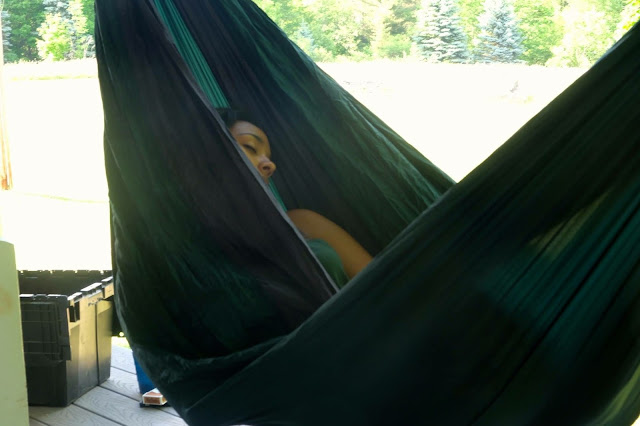 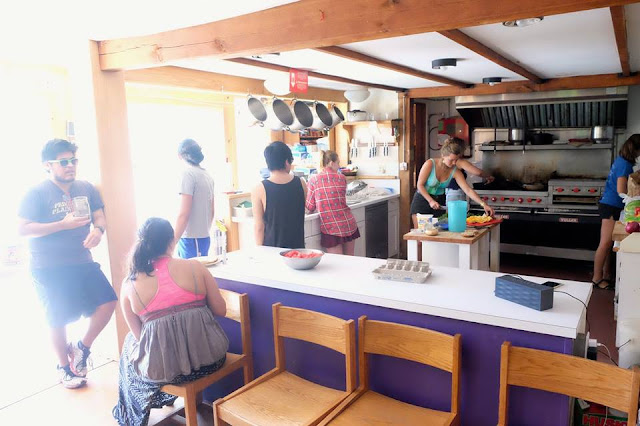 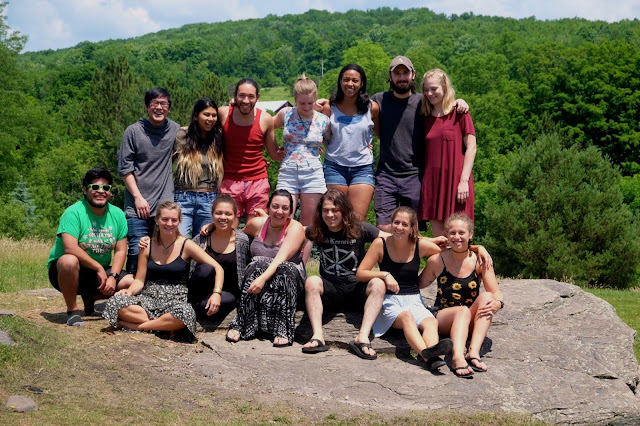