Here are some photos with no real post attached, just images from the last two weeks of my life, gathered before the doctor changed my Synthroid dose and I came back to the land of the living. The thing is, when I was in that dark hole, no one could really tell, because I kept to myself a lot, and impersonated normalcy when I didn't. Only my daughter really knew I was struggling, and she begged me to get help. I considered going back into therapy, and then I connected the dots and realized it was my meds that needed adjusting. I am astonished how many of you who read here have a similar low thyroid issue, and how well you all understood the dark place being insufficiently medicated for the condition can plunge one into. I wonder how many women are walking around in the depths of depression, not knowing they have a thyroid issue, and can get help. But I digress. I really only meant to post pictures today, for my own fond record. 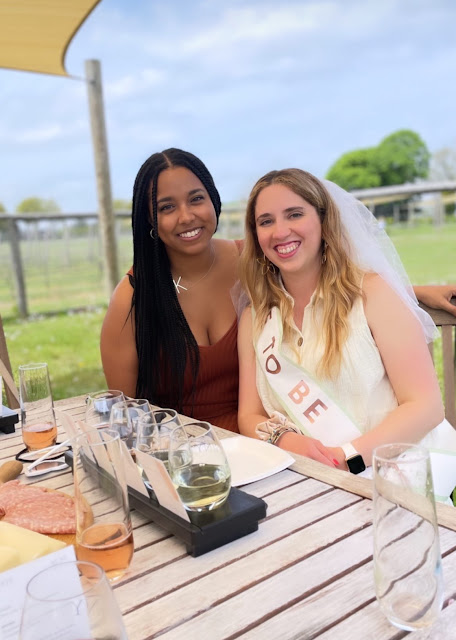 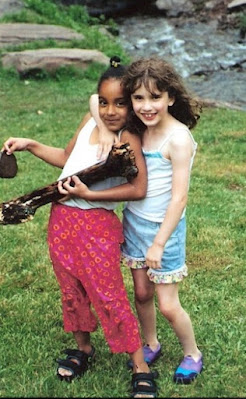 My girl was in town last weekend to attend the bachelorette party for one of her longest-standing friends. These two, along with four other girls, became a tribe in elementary school. They called themselves The Six, and they have been faithful to one another ever since. They are like family, they argue and do therapy on one another, and most of all they love and celebrate each other through all the passages of their lives since they were four and five years old. There's a before picture of these two, taken on their first trip to the farm. I've posted it here before. I love it, because it shows so clearly the love that would sustain them as they grew. Weeks spent at the farm as a class were part of the curriculum at their liberal progressive school, where, as the founder put it, "differences were to be celebrated," and everyone valued for exactly who they were.

At the weekend-long bachelorette party, held at an Airbnb in the Hamptons, every member of The Six was there, plus friends from other spheres of the bride-to-be's life, including a queer college friend who my daughter said flirted outrageously with all the other women, making the straight ones wonder if they were, in fact, straight. The bride eventually took her friend aside and said, "You have to stop. Everyone here is crushing on you." It was in good fun, however, a lovely reminder that we all exist on a continuum, and it is souls that love and are drawn together, as much as it is bodies. Here are a couple more photos from the weekend, swiped from social media. My daughter and these young women know each other as sisters. 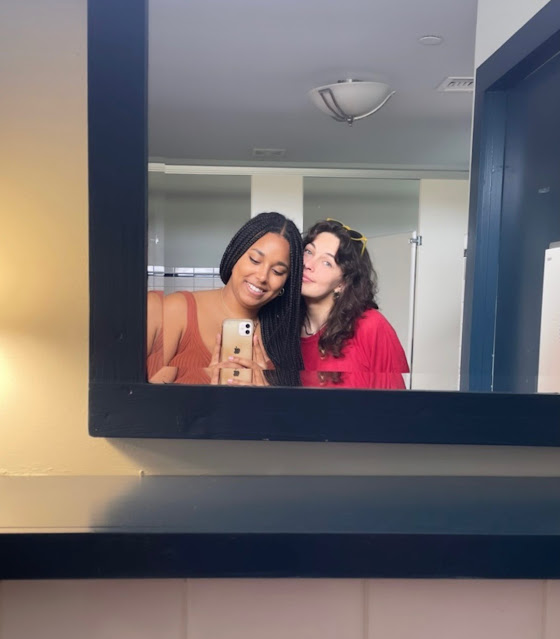 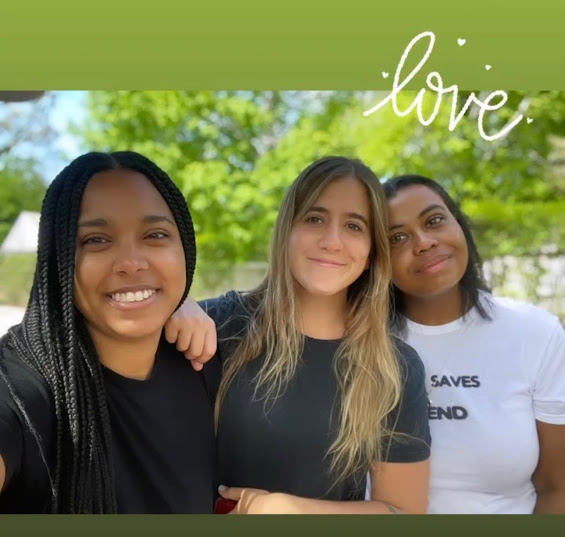 And here's another photo, this one of my son, exhausted after making his way across town to physical therapy, and back on the bus. "Why am I so tired?" he murmured before drifting into an afternoon nap. "You're healing," I said. And he is. 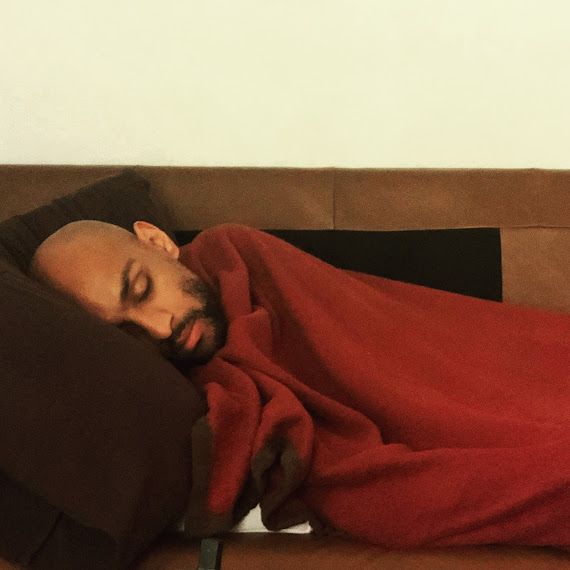