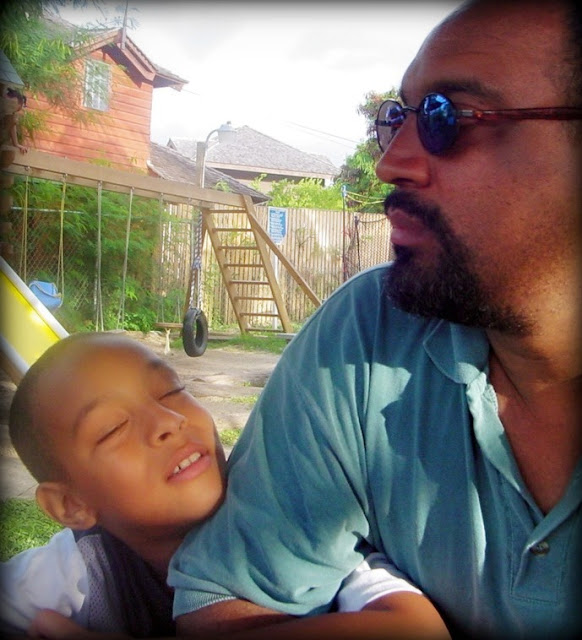 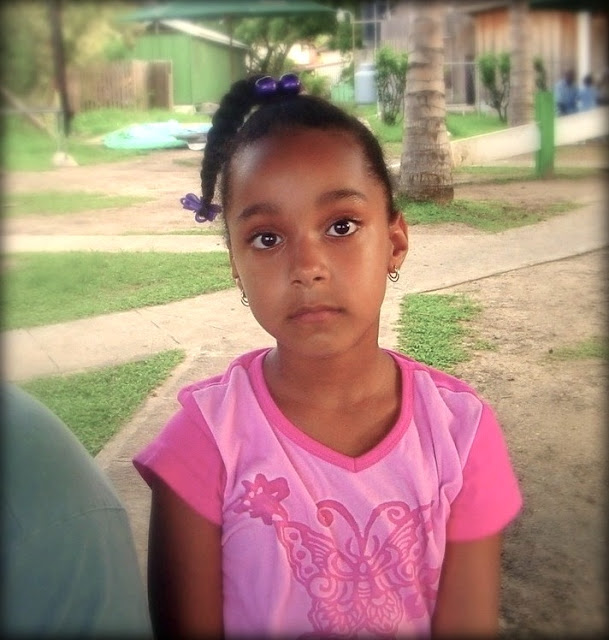 I took these photographs of my family while we were visiting my mom in St. Lucia in August 2001. It was less than a month before 9/11 knocked us into a parallel reality, making these photographs seem especially poignant to me. My son was nine and my daughter was seven and their dad, who they liked to call Papa Bear, was a convenient pop prop as I snapped these pictures. He was in conversation across the table. I love the easy way my son is leaning into his dad but there is something solemn in my daughter's eyes. Truth is, she wore this expression a lot as a young child, which is such a counterpoint to her often laughing dancing countenance now. The year before I took this, she had drawn a picture of the Twin Towers being struck by lightening storms and she wrote an accompanying story about the towers falling over. She had a friend from whose roof she could see the towers clearly, and was always drawing pictures of them that year. Months after the planes hit, she told me she had dreamed the big fire, but she thought it would happen much later, when she was a teenager. I have the picture she drew. I plan to scan and post it in observance of the tenth anniversary of the tragedy, as a remembrance and a wish that my children, and all of us, will reshape the temper of our planet in the next ten years. 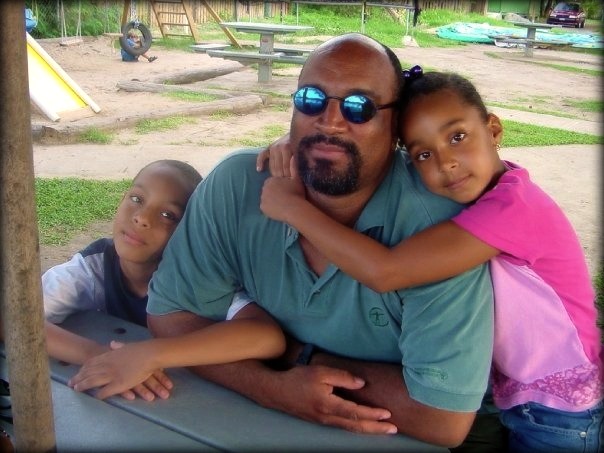