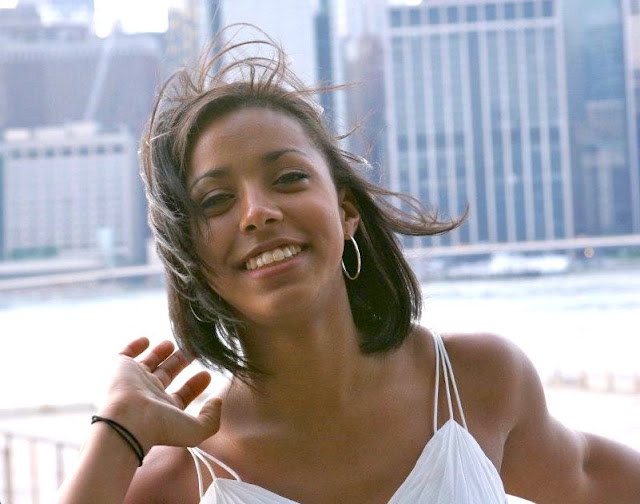 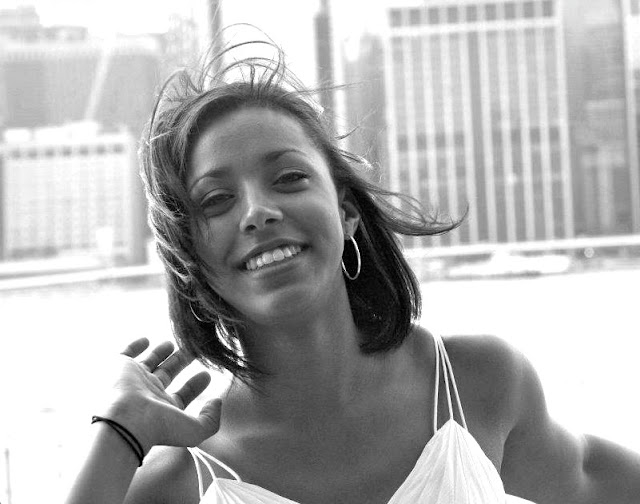 She graduates in two more days. In three days after that, she leaves for her summer job as a counselor at a sleepaway camp by a lake. After that, it's home for a couple of weeks, and then off to college.

Last night was the Recognition Ceremony for her scholar program, which was a moving thing. The seniors, every last one of them headed to college, were pinned and celebrated, and in the same ceremony, the new class of scholars, freshly minted ninth-graders, were welcomed into the fold. It was such a poignant visual reminder of how far our children had come, because as we cheered the new class, we remembered when our own children were that gawky and striving, and now they were all so polished and assured.

My own daughter was a shy, reserved child when she entered the program. We, her family, knew her inner nature, we knew she was quirky and quick witted and optimistic, but it wasn't until she became a part of the scholar program that she began to push past her instinct to hide her light. Encouraged by her counselors and her peers, she began to take hold of the things she had been dreaming about, no longer afraid to stumble or be imperfect. She became a trier. And a doer. She began to understand the whole world as hers.

She mused last night she wants to do senior year all over again, that it has been a very good year. I told her she is a lucky one, it's a gift to be able to feel that way about any year of high school. But life sweeps us along to the next stage. And that, too, will be full of excitement and discoveries. May the good breeze always swirl around her. May that light she has never dim. And when times get a little challenging, this is Planet Earth, after all, I pray that as she rolls up her sleeves she will look for the absurd in her circumstances, and laugh a little. Or a lot.