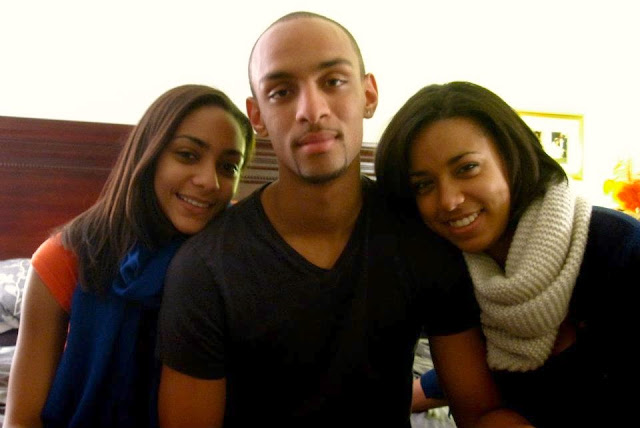 It's a Christmas miracle! I texted my son, daughter and niece as I left home this morning. The scaffolds in front of our building are coming down!

Then I came into work and as I was walking past a coworker's office she beckoned me in. "Did you hear?" she whispered. "They're doing in layoffs in January."

Instant anxiety. Now I am wound tight as a drum, vibrating with stress thoughts.

But here's something. My beautiful daughter arrives home tonight. She's completed her first semester of college already. And she seems happy! She definitely thinks she chose the right college for herself, so that really worked out.

My son has one more week of finals, and then he will be home, too. He gave us a whole balance sheet about why he's moving out of his campus apartment and into an off campus house with his buddies, and how it will save us so much money. I was convinced. I made the requisite calls to the school to see if they would release him/us from the housing contract and since he is a second semester senior, they did.

Oddly, my husband isn't completely on board with this. He feels we made an arrangement for the year and our son should see it through. This is a man who honors his contracts, which I love about him. He said, "So strange. Usually I am the one saying, Let them go, but this time, you're ahead of me." It's probably nothing more than the fact that I lived off campus my last year of college while my husband was in dorms all four years.

In any event, I don't worry about the non-stop party I imagine our boy having with his housemates because who are we kidding? He doesn't have to live there to be a part of the festivities. But he does get his work done, and track season has started so the high jinks will taper off a bit now. I'm just glad my son cares about always improving his PR—his personal best—in track events. He is a heptathlete so that's seven PRs for him to work on. His body is his instrument, so he has to take some measure of care of it.

My daughter just texted me she's on the bus home. Wooo hoooo!!!