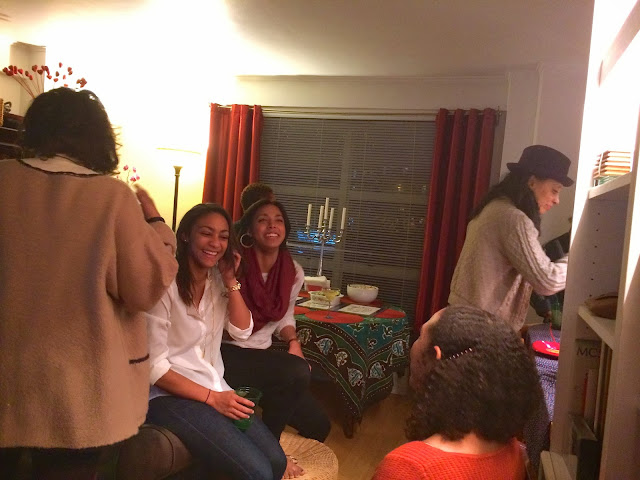 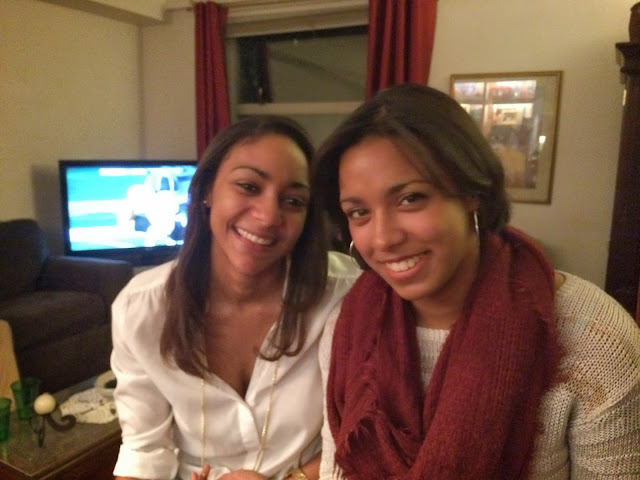 Told you they clean up beautifully.

Thanksgiving this year felt a little different for me, a little lonely in the crowd, because my cousin who I so look forward to seeing each year could not come. I realize she makes me light amid the chaos of preparations, her laugh ready and infectious, her energy generous and happy. She's anything but happy at this moment, however, as one of her daughters is ill and in the hospital. They are running a lot of tests and have no answers yet. I think my heart was mostly in Maryland with my cousin and my niece. I think my other cousin, who came from Trinidad and is the sister of the one who couldn't make it, was feeling much the same way.

My husband cooked almost everything, the turkey and stuffing, the mac and cheese and ham, the broccoli with garlic, the potato salad and the gravy. My son did the candied yams and I did the corn and cheese soufflé, and my daughter and niece cleared successive runs of the dishwasher and watched TV. I chuckled when my daughter said to my niece, "You know, we should probably cook something next year," to which my niece responded, "Nah, I kind of like the way these gender roles are breaking down."

I took a few pictures but they're poorly exposed and mostly uninspired, except of these two, who were so luminous that no camera could fully capture their light. There is something about when they get together, their joy in each other, that actually amplifies their aura and makes them almost blindingly beautiful to me. That sister-cousin love they share, that is the way I feel about my cousin who couldn't be there, and all evening I felt a little off, though the gathering was absolutely lovely. The older folk and the younger folk were equally represented, and there were libations aplenty, as only my daughter is now underage. No one overdid it, but I did notice how the drinks table has changed over the years, with wines and stronger now in the mix of juices and seltzers, and my son mixing up a batch of margaritas that was widely enjoyed. The sounds were of people having a lot of fun at a party, and I loved being able to create that in my home, but I felt as if there was a bubble between me and everyone, I felt oddly apart. It was strange.

There were eighteen of us, all told, family and might-as-well-be family and all the usual much-loved suspects who know they have a standing invitation come this time of year. One of my daughter's friends from ever since and his mom, who is one of my dearest friends, arrived later in the evening from a previous engagement. She seemed to get how I was feeling and that did help. And one of my son's friends from college, who has been teaching in Denmark, arrived from Copenhagen in the midst of dinner, jet-lagged but game. He managed to keep going till eleven-thirty, and then he crashed. I did the same around midnight. Most of our guests had left by then. It was just my son and daughter, my niece, and a couple of their friends in the kitchen with my husband, laughing and talking as they all helped cleaned up and put away the leftovers. I loved listening to them while I cocooned in my bed, my door closed, my room a sanctuary.

Here are a few more pictures of our evening. I didn't find many candids but there was a lot of here-we-are-together posing. 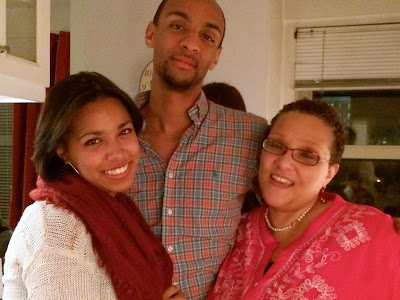 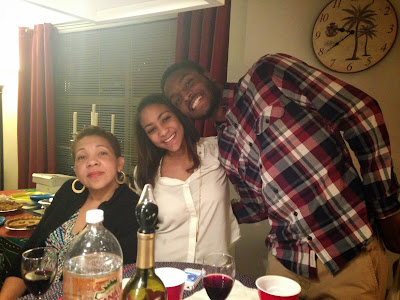 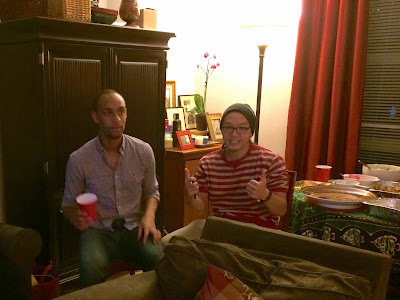 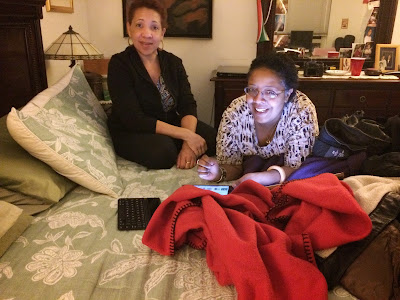 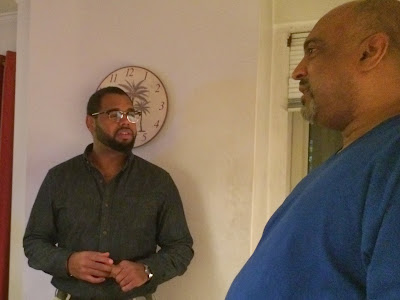 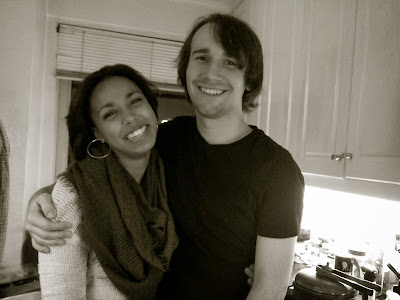 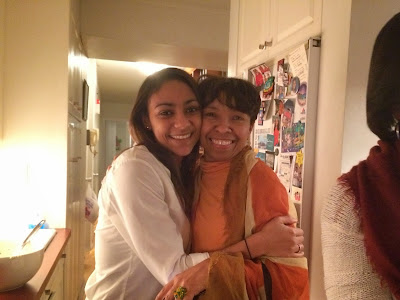 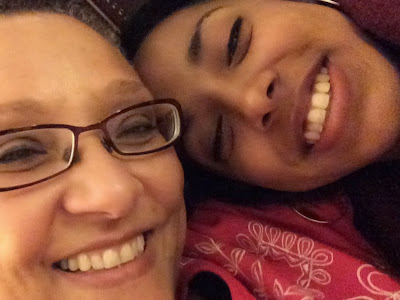