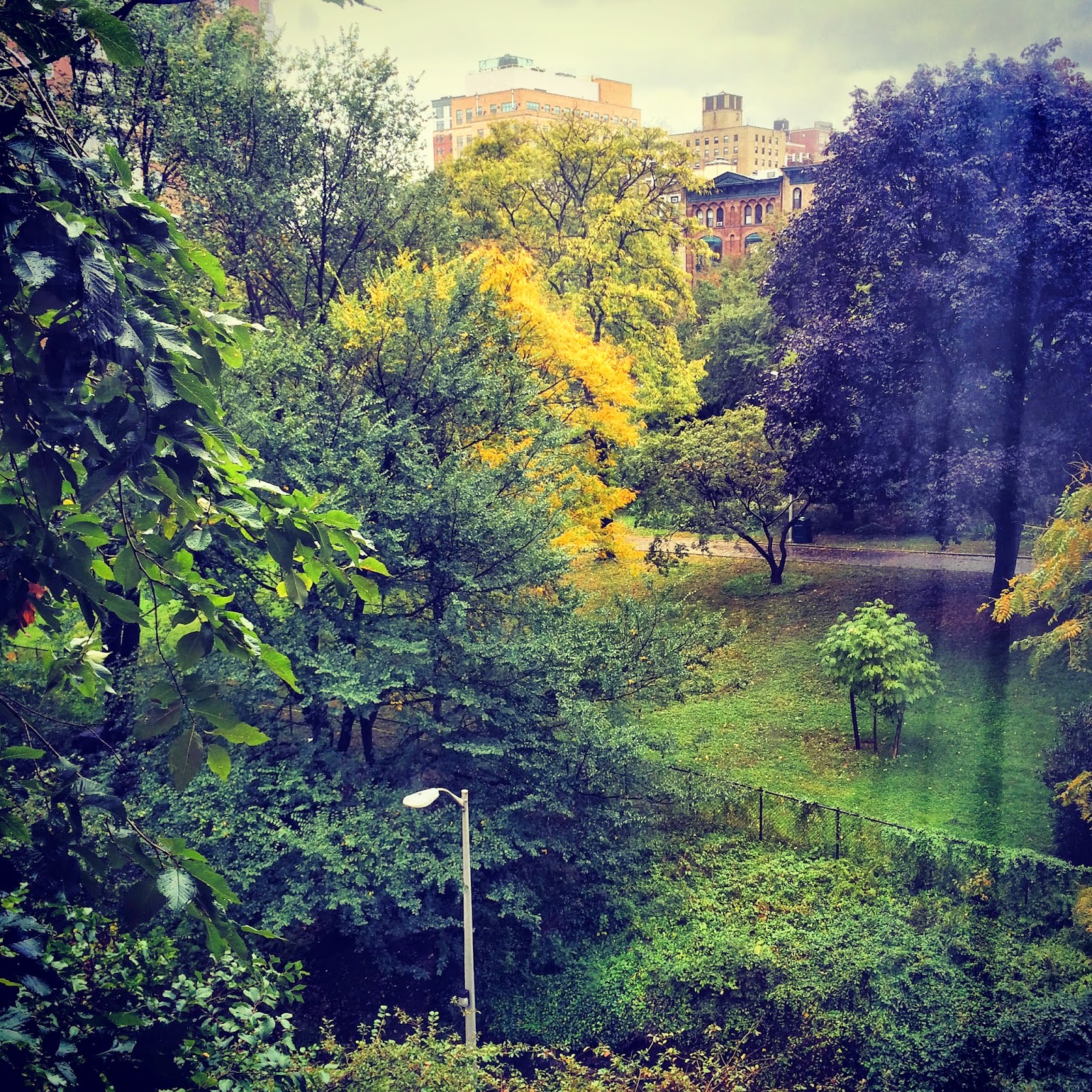 After a week of rain the sun is bright this morning, the air cool but not cold. My cousin is staying with us till her sisters arrive today. Her husband died yesterday morning at 5 a.m. After she called us, we drove to get her from the hospital. She was packed and sitting alone downstairs. She could not wait to get out of there once Gary had died. She said she felt no connection whatsoever to his body. That shocked her. The man she knew and loved was gone.

She was angry at first. Just pissed the fuck off that he had actually died, and now she had to go on without him. That lasted a couple of hours. Then she was numb, her eyes with that thousand yard stare. And then she looked dazed. I asked her if she was still feeling numb and she said no, she was feeling everything. I put on a mindless movie (Chef) and settled her on the couch with pillows and a blanket. I hoped she would drift off. She didn't, even though she hadn't slept at all the night before. All day she sat there, breaking only to go downstairs for a smoke, a habit she'd successfully quit for years but picked back up in the last month. "At least he didn't die when I was outside smoking a cigarette," she said. "That would have haunted me."

And now the arrangements. I called the funeral home and the man I talked to was the same one we dealt with for Aunt Winnie. He remembered me and greeted me like an old friend. So now I'm on a first name basis with the funeral home director. Hmmm.

I thought I would write more but it seems I've run out of stream. My cousin from Boston just got here. My husband went to get her from the airport. The third sister, the one who lives in San Francisco, arrives at 8 p.m. tonight. I love my husband. He had been so stalwart in all this, so steady and kind. Yesterday, he made curried pumpkin soup. Gotta love a man who makes soup in time of need. And does laundry.

In other news my mother contracted chikungunya. My brother, who she lives with in Kingston, didn't even tell me. She is over the worst of it now, but no.
Posted by 37paddington at 3:47 PM