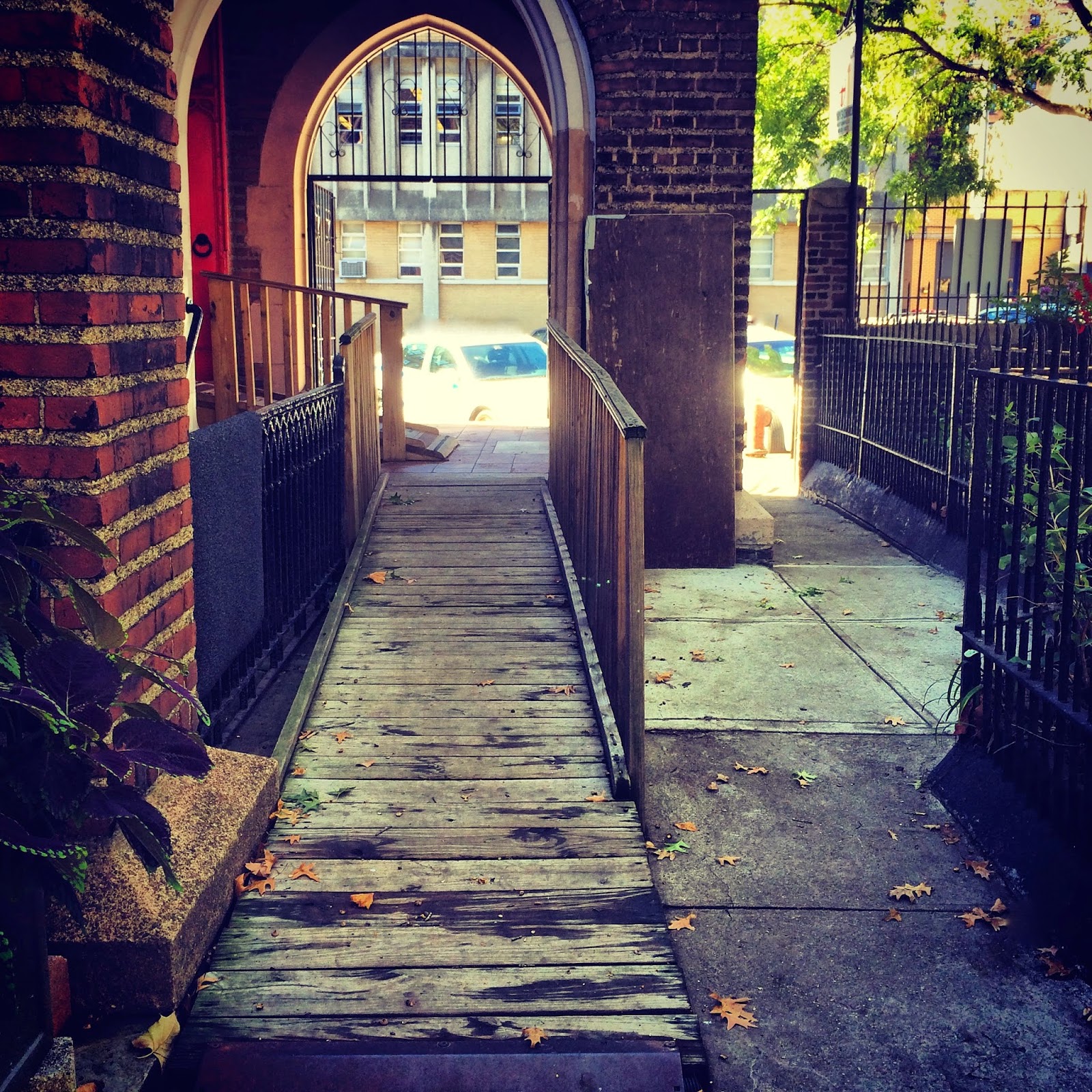 The doctor told my cousin this morning that her husband Gary would die today. Her sister sent that out as a Facebook message, and everybody rushed to the hospice to see him. My cousin, a Buddhist, was chanting at his bedside, his hand in hers, for hours. Some people joined in, others sat silently, and the minister who came offered a prayer. When my cousin stopped chanting the mood in the room was almost festive for a short while, then one by one people left, and it was just my cousin and Gary and my husband and me. My cousin seemed buoyed by the chanting, and more reconciled to what is coming than I've seen her so far. She says Gary is dying to us but he is being born to something new and wonderful on the other side. She says she is attending a birth and the labor on this side is hard. I don't think Gary will die tonight, even though a groan accompanies each shallow pushed-out breath. I looked around the room this afternoon at the people gathered, such a varied assembly, and I thought Gary is doing a great work. He is still bringing people together, allowing us to act with grace and love. The photo is of the ramp Gary helped build that allowed my mother to roll her walker into the church to which they both belonged. The church is a landmark building so the ramp had to be a removable structure, not a permanent one. It has been there for years now. I think of him every time I walk up it, and I think of my mother and how much easier it made life for her on Sunday mornings.
Posted by 37paddington at 8:39 PM