The age I am in my head 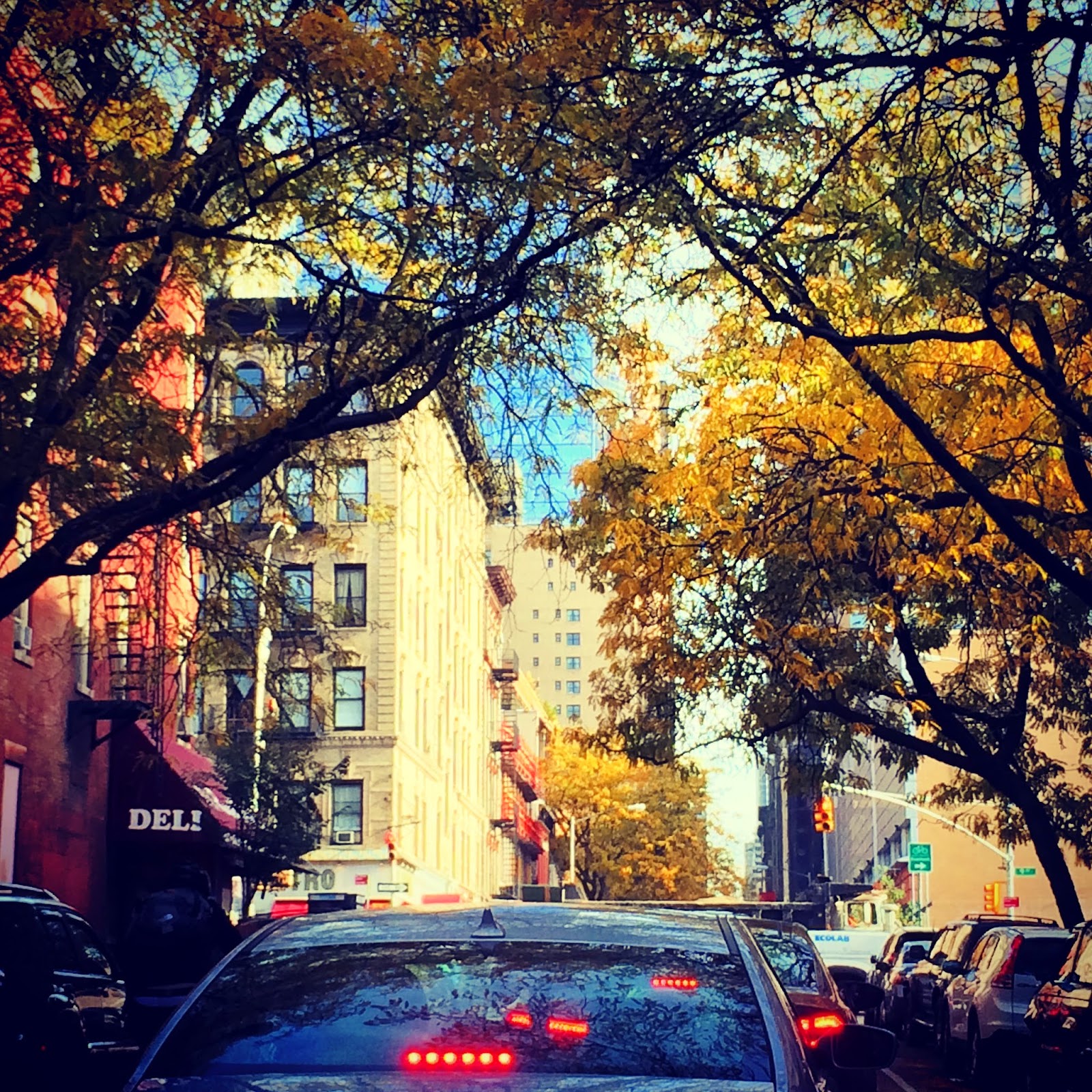 Anyone out there who hails originally from the Caribbean will know this drill: Whenever the news goes out that you're traveling from America to see the family back home, the messages start pouring in, requests to locate, purchase and transport everything desired for oneself or one's children that cannot be found on island, or that cannot be found for anything resembling an affordable price, things like an X-Box One for a son's Christmas present; or a laptop for a teenager in danger of falling behind in school because the other kids can do research on the internet and she cannot; or a particular kind of undershirt, V-neck, not crew, and only this particular brand. Then there are the gifts for the wonderful women who take care of my mom, and for my niece and nephew and sister in law, which means for the past two nights I have been shopping with my son, my patient cohort, driving me here and there across the city in search of the items on the ever expanding list.

The children of those who hail originally from the Caribbean obviously know this drill, too, because he had not a complaint, and I felt supremely accompanied and supported on my quest as he took my hand and walked me through Costco to where the X-Box Ones were, and then the laptops and tablets, and then we drove to Target where the CD player for my mom's morning music could be found (her sister who lives in Toronto, whose CD player she has been using, will soon be returning to spend a few months with her daughter in Jamaica and will need it back). And so on.

I've enjoyed spending the time with my son. He's the only one in our family with a Costco membership; he does the bulk shopping because he's cost conscious like that. We talked as we shopped and drove around, and he told me about a man who comes to the sports club where he works as an assistant program manager. This man has early onset dementia, and has a constant companion whom he pays extremely well, because he's rather wealthy, thank God; apparently before his brain started to betray him he was a respected and sought-after cardio thoracic surgeon, and did very well for himself financially. My son found it heartbreaking, because even in the months that he's known him he could see the precipitous decline, and, he said, "He's just your age, Mom. Imagine that. A stellar career and then dementia that incapacitates you at your age!"

Here's the odd thing: As my son was talking I was thinking, But how did he become so successful and wealthy in his thirties? He was barely out of medical school. And how absolutely tragic to know yourself as brilliant and then to see your mind slipping away from you day by day, until you can't take care of yourself any more and have to pay someone to make sure you go to the gym and stay otherwise groomed and healthy.

You see what I was doing there? I was imagining this man in his thirties, at the prime of his life, struggling with dementia. It was a good long while before I realized that, wait, my son said he was my age; he was well past his thirties; he was well into his fifties! And that's when I realized that my age in my head is 37, the age I was after both my children had been born, no doubt because I have no desire to be in a world that does not include them. But in my head, I am not the age I am on paper. I didn't even realize it but I don't feel a day older than 37, at least not mentally, though my aches and pains say otherwise. When I told my son we had a laugh, and he said, "That's good, I suppose, that you feel younger than you are," and I confess I wondered for a fleeting moment whether I might have a touch of that dementia, too.