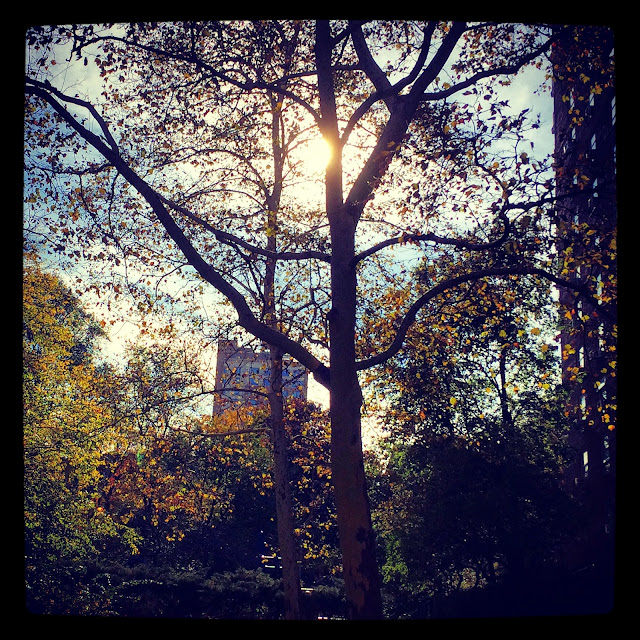 That was the view outside my door. Today is a work day. I am back to being able to focus on one project in earnest, the one I am so loving working on, the ghostwriting gig. I've cleared my desk of everything else and can finally work on it the way I need to, a total immersive experience. I wake up in the morning eager to get back to it, and that is the best feeling. The good news is I have three more projects in the wings, at least one of which is really happening; I got the contract yesterday. The good faeries have been working overtime on my behalf, and I'm grateful.

I'm going to Jamaica in a few days to spend a week with my mom. She sounds ever more frail on the phone, her voice thin and raspy, and every time we talk she says. "I wish you were here." I have been having worry dreams about her every night. This will be my fourth trip to Jamaica this year, plus one trip to Antigua and one to St. Lucia, six times to the Caribbean this year alone—which is more in a year than I have made in the three decades since moving to New York City to go to college. Another perk of working the way I do now.

I went to a party last Friday night for the newest round of people laid off from my old job. The corporate good old boys are choking the life out of that magazine. The shindig was at the same lounge where they held my party. This one was for four editors I used to work with who had been downsized the week before, and many of the folks who'd been previously laid off were in attendance. The former careers and finance editor was philosophical; the two former fashion editors, young and hip and beautiful, were already on to the next thing; but the former health and relationships editor was bitter, because she'd got the call at home on a day off, and then the editor-in-chief passed by her all week and never said another word, not, "Sorry this had to happen," or "Thanks for all your great work over the years"—nothing. She just looked past her as if she was already gone, even though she was in her office still editing copy and closing the book like a pro.

I understood totally how she was feeling, as if all the effort she had put in had never been recognized much less appreciated, but in the face of it I suddenly realized I have finally achieved indifference to the editor-in-chief. I once respected her greatly but can't say I do anymore. Still, the memory of sitting in her office receiving the news that she was laying me off no longer has any sting. In fact, she did me a huge favor. One year later, I can see that.

Here's another picture just for the hey of it: This one of my son and nephews appeared on Facebook yesterday. Those boys have shot up like beautiful weeds. 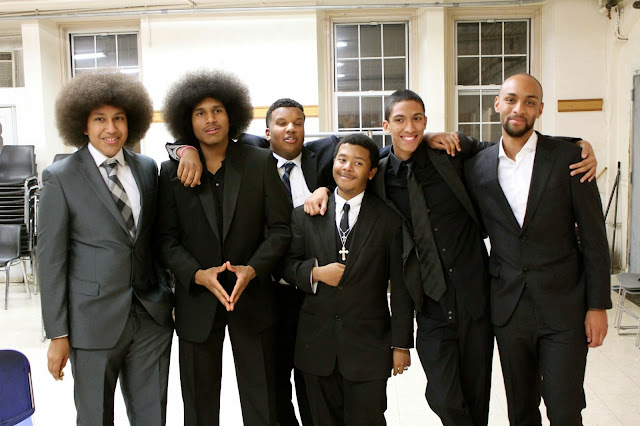