Mom on the day before she turns 93 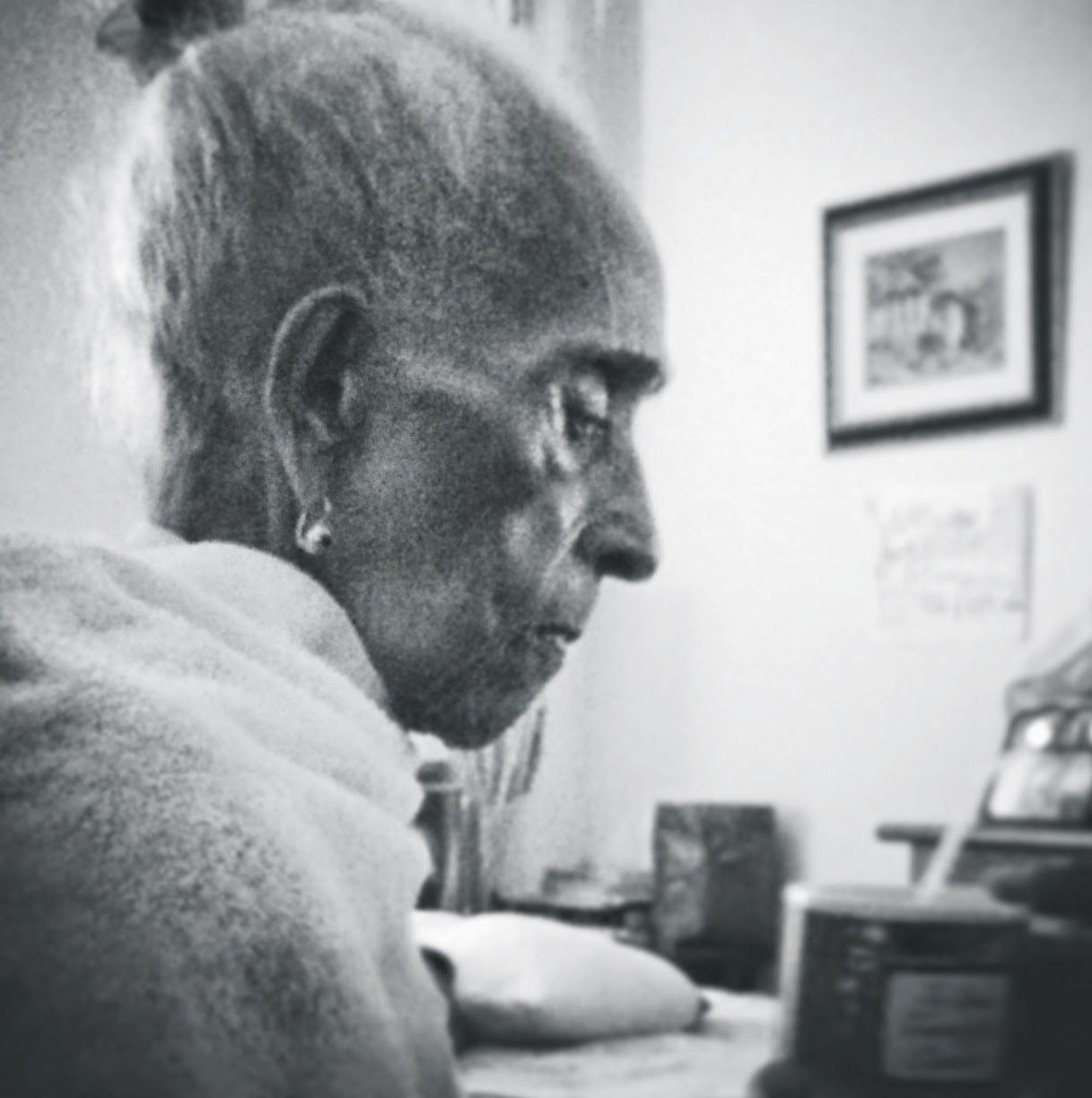 Aging is so often brutal, but I swear were it not for my mother's arthritic pain and inability to move under her own steam due to the Parkinson's, it might be a much gentler thing. She speaks to her sisters and brothers on the other side, and her mind floats freely between past and present, and parallel universes too, I suspect. She said that her sister Winnie came to visit her, and they had such a lovely talk. My brother's wife raised an eyebrow and said, "Are you sure about that?" which made my mother pause. She looked at her calculatingly and said, "Winnie is one of the dead ones?"

They are all alive to her, moving at will between this world and the next, and my mother is always glad when they visit. In fact, her sisters who are still with us on this side, the two who are as frail as she is and unable to travel, seem more gone to her than the ones who have already passed, perhaps because she is unable to commune with them as she has been used to communing with her sisters for going on ten decades.

Last night she hardly slept. The woman who sleeps in the room with her told me she was calling for me all night, from midnight until about four, wanting to tell me it was time for us to get dressed so that we could cut her birthday cake. I was in the basement where my husband and I are ensconced; but I did not sleep either. I tossed and turned all night, maybe hearing my mother calling me in some dimension I could not quite reach.

She says, again and again, "We have been so blessed." She has been saying this all along. It is the one constant, the words that come out clearer than any others. She told me once that she used to pray that she wouldn't lose her mind as she aged but that she forgot to pray for her body. I wonder sometimes which is the greater grace, an agile mind or a strong, pain-free body. It seems to me now that a mind capable of skipping between worlds and collapsing linear time might be no price at all to pay to avoid the extreme of physical infirmity. It is not my mother's so-called mental confusion that distresses me; it is her discomfort in her skeletally thin and twisted body, her unremitting pain.

We are having cake and ice cream for her birthday this afternoon, even though her actual birthday is tomorrow. One of my cousins, the niece who has been a stalwart for her, has to travel out of town tomorrow and so we moved the date. My mother lately thinks every day is her birthday so it's a small thing to celebrate today so that my cousin can be part of the festivities. We'll celebrate again tomorrow. 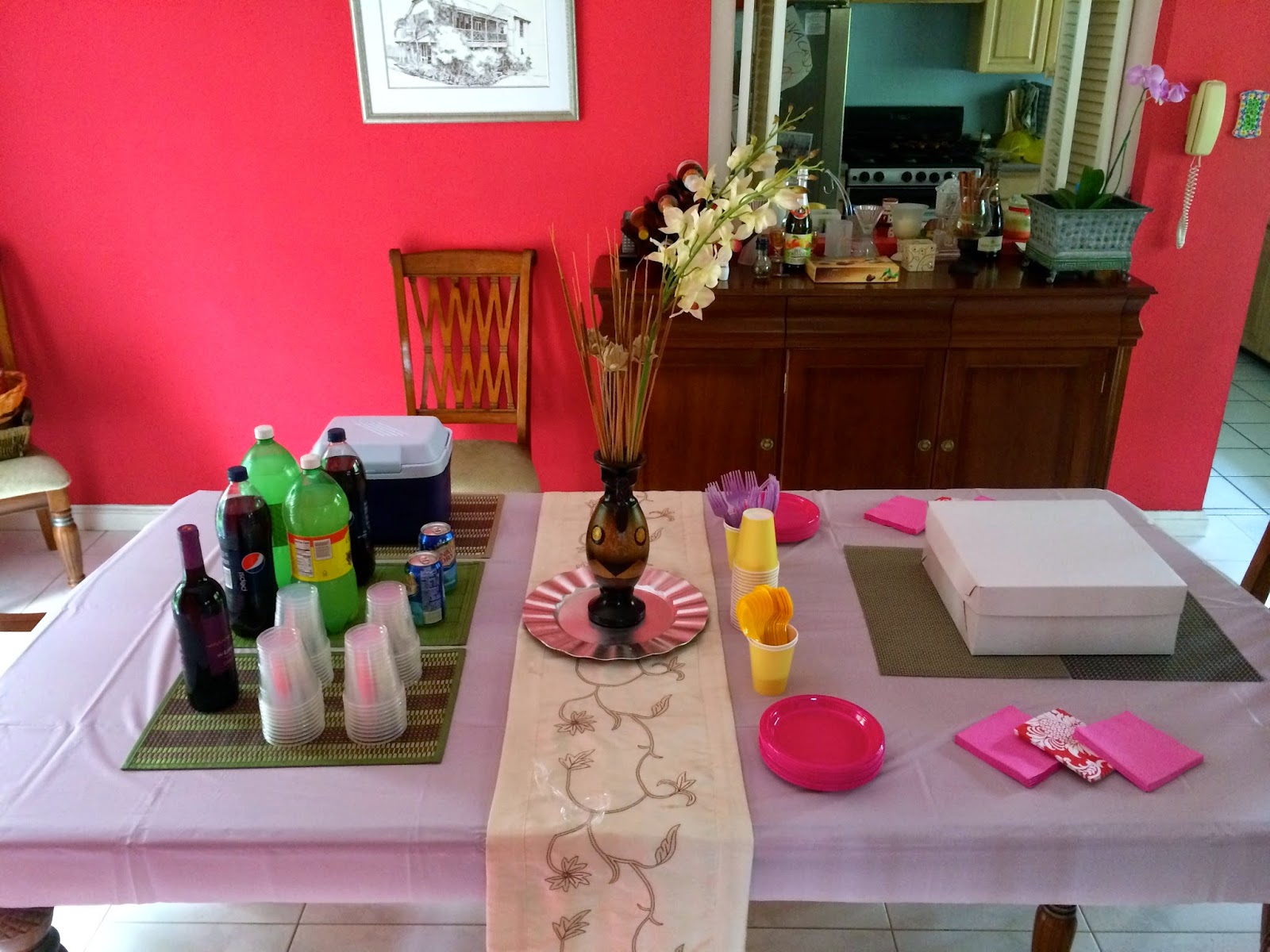