The other side of the world 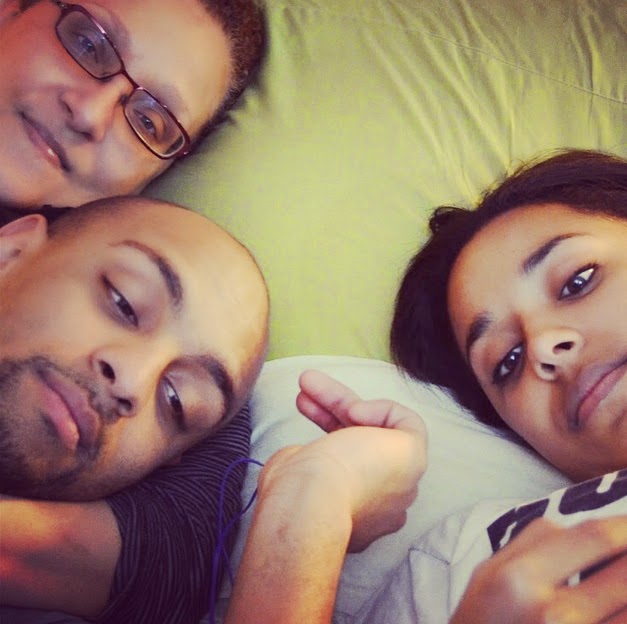 I woke up sad. I had this heavy feeling in my chest area and the sense that life was spinning away from me again. My daughter heads back to school this morning, and my son told us over dinner last night (at a nice restaurant, just the four of us) that he plans to move to Australia at the end of this year. He told us the date. My daughter asked if he had already bought his ticket and he said no; evidently they have talked about it some. I was stunned. He insisted he had told me, but I would have remembered something like that. What I do recall is several months ago when a coworker who was originally from Australia moved back home, he said in passing that he might go and visit. She had been a regional manager at the sports club where he works, and she liked his work ethic. She said she could easily get him a job if he came to Australia. Maybe he said he would work there for a year. I don't recall. Maybe I simply didn't take it in. In any case, since then it has become more real in his mind, and all I can think is Australia is on the other side of the world, and if he ever needed me, how would I get to him? Do parents ever stop thinking like this?

He is frustrated that the FDNY recruitment isn't moving along; his EMT application has been in for five months now and when he called to check two weeks ago, they told him that they wouldn't be scoring the candidates and putting out the list for another six months. He then asked when the next hiring exam was for the FDNY, thinking he'd try and get on as a firefighter instead of as an EMT/paramedic. They told him they wouldn't be offering the exam again until 2017 (the last one was in 2012). He came home that night and told us all this, looking discouraged. He said, "Why am I waiting around?" He mentioned enlisting in the army and becoming an army medic, and I shuddered, but he said nothing about moving to the other side of the world.

It must be so hard to be 23 and waiting for your life to start. And to be working so hard while you wait. He works seven days a week at two jobs; one is a full time staff job at the sports club, and the other is as a track and field coach at a high school in the city, which not incidentally won the league championship last year, his first year coaching them. All his friends are working equally as hard, and maybe he feels like he's on the wheel, going, going, going but not really loving his life. And he wants to see the world.

I am trying to wrap my mind around the idea of Australia. The thought that came right after he told me was, Okay, we're going to have some airfares. Better plan for that. The next thought was, What if he settles there and marries and my grandchildren are so far away? And the one after that, I always did want to visit New Zealand.

My husband took that photo of us a few nights ago. We had just come back from the gym and had all flopped on the bed. It occurs to me now that it's sort of ridiculous to allow something so far off in the future and not yet real to completely hijack one's mood.