In the sweet midwinter 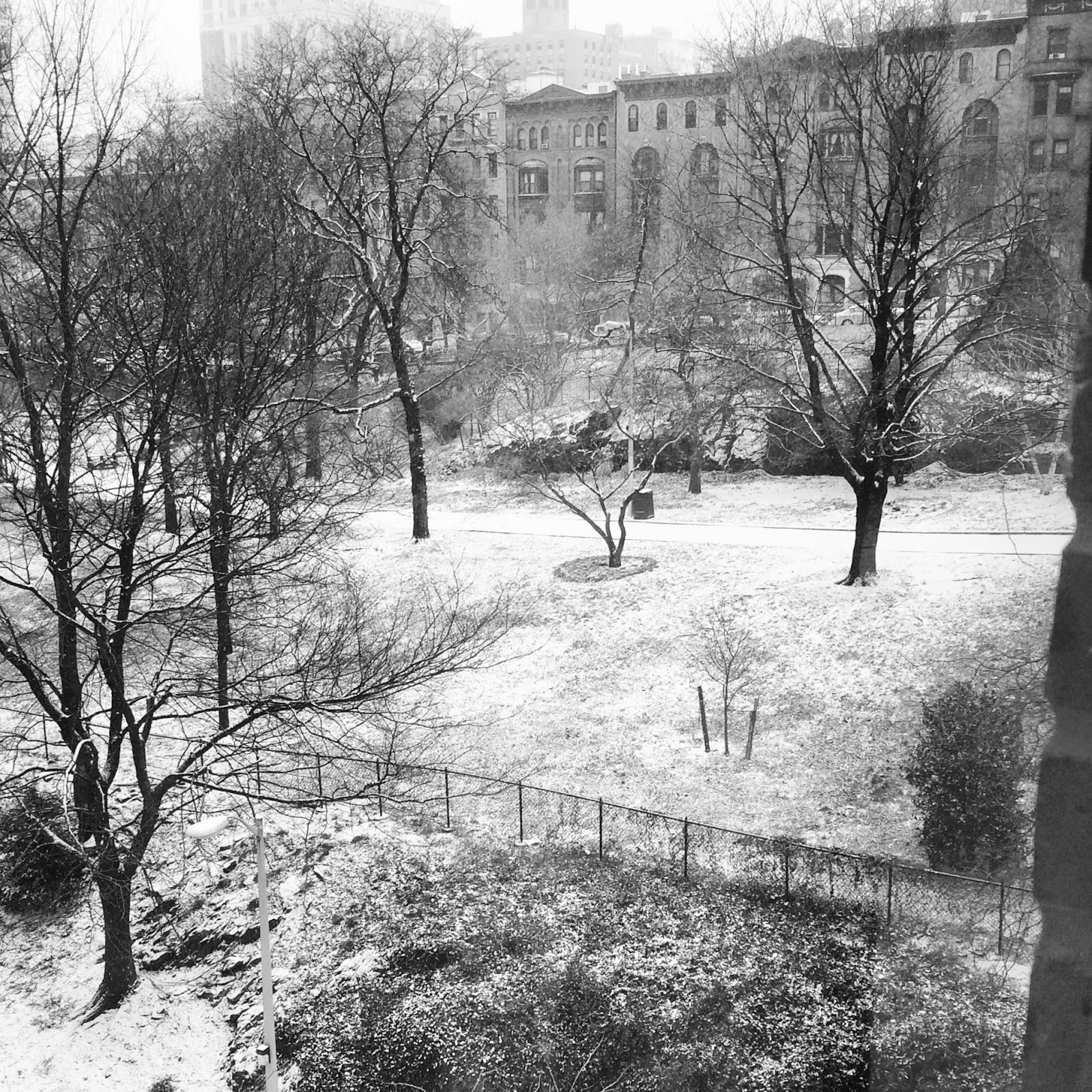 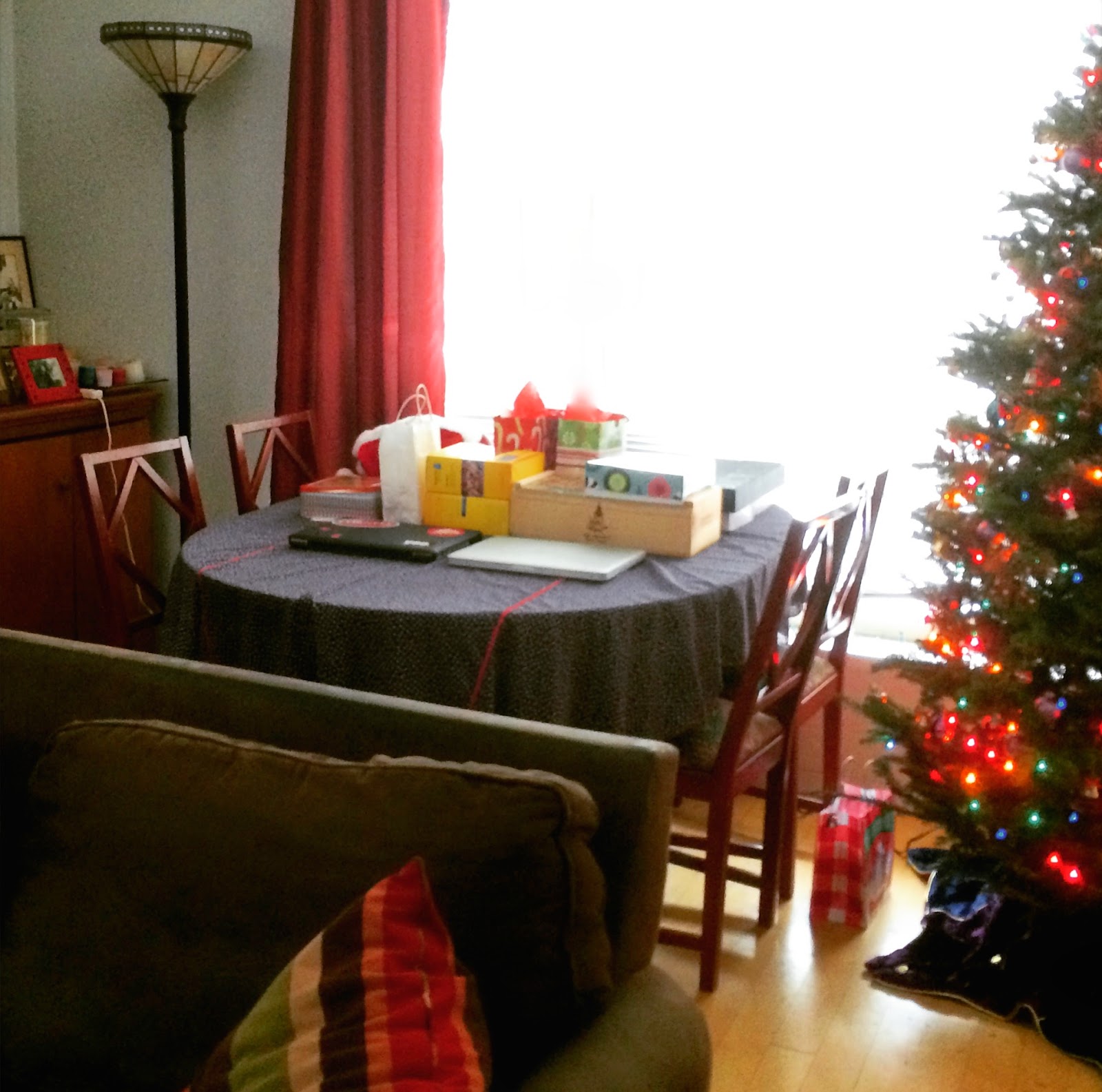 The first snow of the year came down like a whisper yesterday morning and I was so grateful to be inside my house looking out. It was bitterly cold outside, and grey enough that I put on the Christmas tree lights and happily worked on my manuscript in their festive glow. Our tree this year has barely shed even a needle. It's still the holiday season over here, with gifts still not put away and no hint of a move to dismantle the decorations and take down the tree.

While I worked yesterday, my daughter went to meet up with friends, among them two boys from Durban, South Africa, one Black, one White, both of them tall, lean and handsome and of the same age as my daughter and her friends. The boys are visiting America for the first time and are happy to have fallen in with this crew of girls, who have been taking them around the city and showing them the authentic New York experience. One of my daughter's friends has also just returned from a semester in South Africa, so there is a strong connection there. Yesterday, the gang went to the Metropolitan Museum of Art. My daughter, who has been there many times on school trips and otherwise, marveled at the way the boys scrutinized every painting and took their time. "I guess they can't visit it anytime they want so they made it count," she said, realizing how much she takes for granted. My Christmas gift from her this year actually came from the Met, a beautiful pair of yellow gold hoops with colored stones. She had been with me as I fawned over them in the airport museum store on our way to San Francisco, and so she went to the Museum itself after we returned and got them for me! 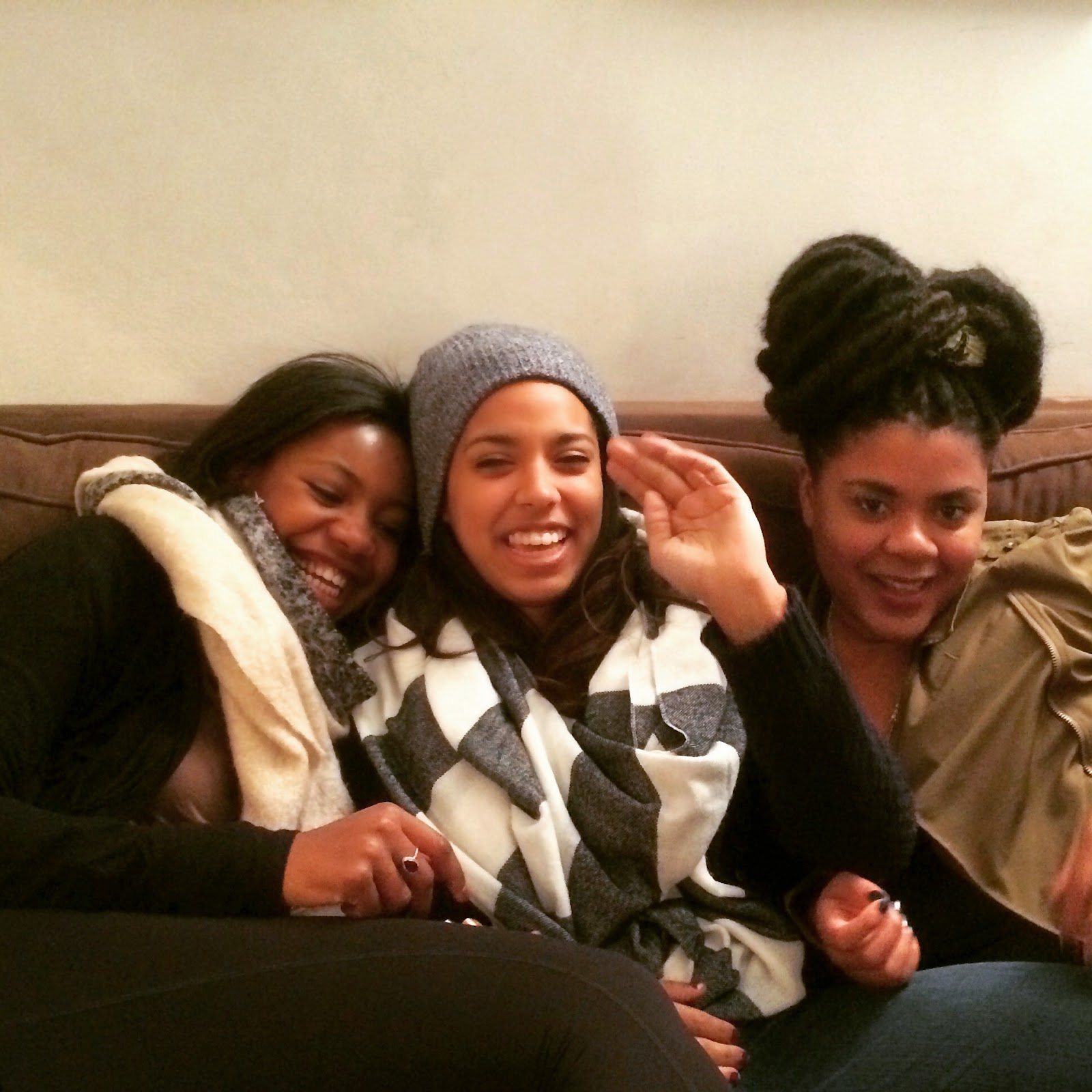 Later, two other friends of my daughter came over. They all went through the same scholar program in middle and high school, the one that made my seventh-grade girl throw herself across the bed and declare through tears that I was ruining her life, but which she later thanked me for making her do. "The program changed my life," she told me on her first visit home from college. "I understand now why you insisted." It was a moment.

One of the girls who was here with us last night went to the same middle school as my daughter. She lived with us during the summers after seventh and eighth grade so they could take the subway to the summer immersion program together and do homework late into the night together. They had a lot of work that summer. The program was rigorous and meant to set them up well for competitive high schools. The girls were often bleary eyed come morning. Yet my husband and I would often hear uproarious laughter from my daughter's room at well past midnight, and the sounds of the girls choreographing various dances to popular songs instead of writing papers. As you can see from the photo here, the same spirit still prevails.