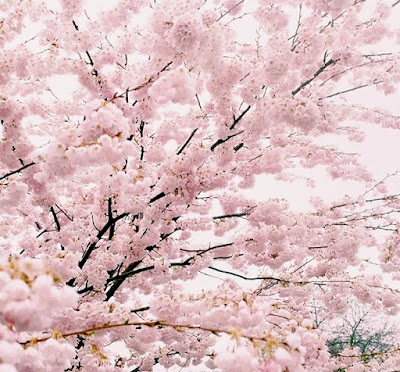 Thank you, lovely friends, for your supportive comments on my last post. Blogging has its cycles, doesn't it? And not just personal cycles, but the zeitgeist of the blog world itself has evolved, and it often feels as if only a handful of us are left around the fire. For this soulful communion with you hardy few, I am grateful. You are the reason I keep coming around. I would miss you too much if I stopped.

My weekend was good, with all the kids and their sweethearts over on Saturday, including my niece who was in town from DC, and who will graduate from dental school in two short weeks. She passed her boards, so call her doctor!

Later that night I went to a fundraising gala where a writer I admire, Ta-Nehisi Coates, was presented with a "Living the Dream" award. The man sitting across from me at my table was the son of an educator whose book I once edited. The book was called Begin With a Dream. Its author, a lifelong crusader for equal rights, is now close to 90, and suffering from dementia and a terminal illness. His son, when he realized our connection, moved to the seat next to me and asked me penetrating questions about the experience of working with his dad. He wanted every story I could call up about his father back then. I could tell he was feeling very emotional, that he missed his dad. He apologized for getting choked up, and I told him there was no need for apology, and how rare and wonderful it was to have a father such as his had been. My husband said much the same thing later, that it is a gift to have a father worth missing.

I thought I had gone to the gala that evening because the writer who was getting the award had given a quote for a book proposal I recently collaborated on. I appreciated his endorsement, and I suspect it helped us secure a publisher. Now I think that the real reason I was supposed to be in that room Saturday night was to talk to a son about his father.