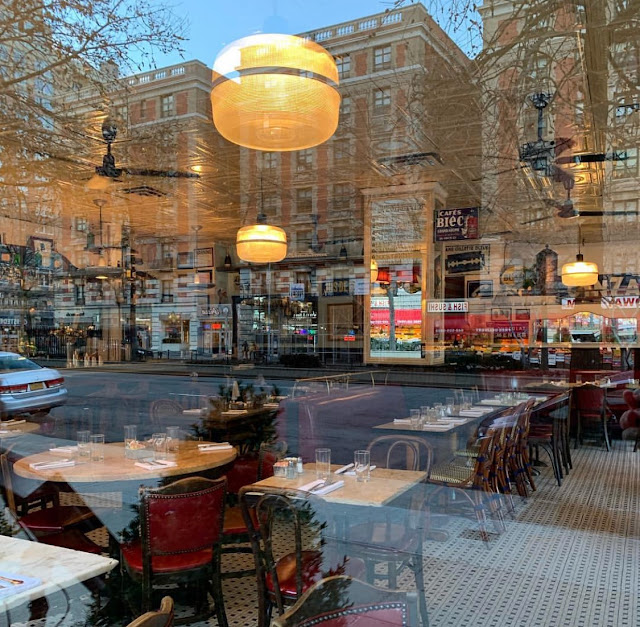 We live perpetually on the knife edge of hope and dread. In New York City, the massive Jacob Javits Convention Center, home to the world motorcycle and boat shows, new age seminars and international furniture fairs, Comic Con festivals and worldwide Book Expos, is being converted into a field hospital. Hospital beds float on a lake of white marble, waiting for the crest of the curve of an illness that couldn't be flattened nearly enough.

From where I sit next to the window, the city is eerily still. Yet my niece just came back from a run in the park, and she said everyone else seemed to have the same idea. She ran fast, so as not to tarry in anyone's orbit, breathing the same air.

My son works alongside some of the most dyed-in-red conservatives in New York City. In his firehouse, Fox News blares from the TV all day. This is why he knows that a large swath of America thinks the pathological liar who is president is doing a good job. "And if he gives people Covid bailout money," he says, "I'm telling you now, it's a wrap."

I can't shake the sense that the earth is resetting itself, but maybe that's just a delusion. It's sunny outside. Spring is coming to our garden. The world looks no different really than it did two short weeks ago, before we truly understood the dangers. But it feels different, as if we've wondered into some dystopian science fiction movie in which the monster is unseen, diffuse, and no one knows the direction from which it will strike, nor how, nor if, we will vanquish it when it does. 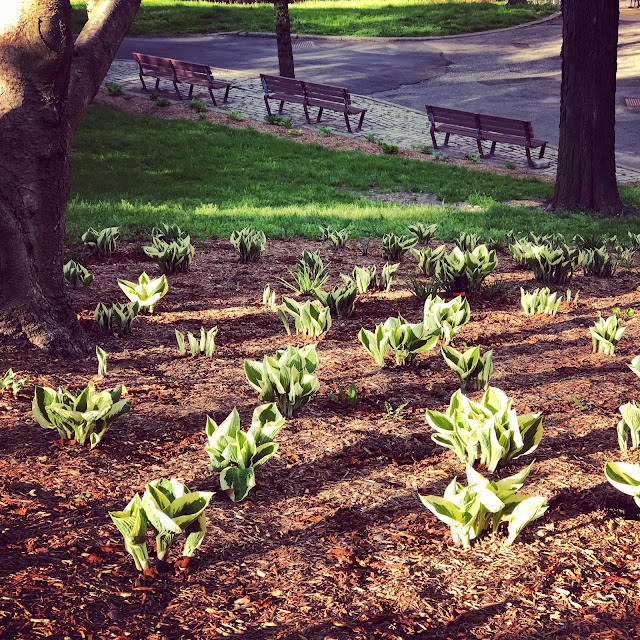