A word, a quote, and some vicarious living 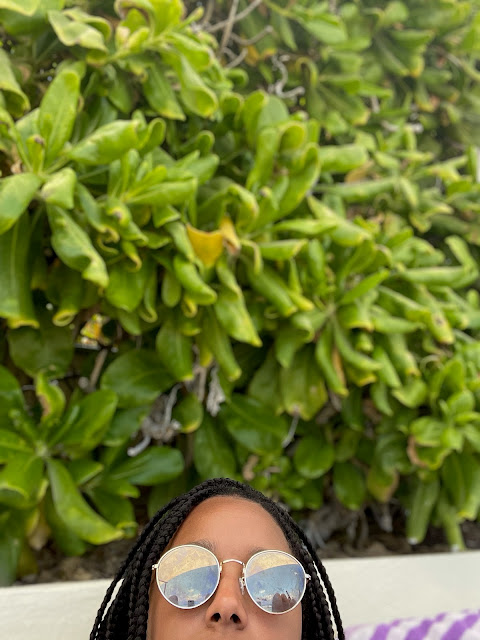 The wish that the modern world felt as epic as the one depicted in old stories and folktales—a place of tragedy and transcendence, of oaths and omens and fates, where everyday life felt like a quest for glory, a mythic bond with an ancient past, or a battle for survival against a clear enemy, rather than an open-ended parlor game where all the rules are made up and the points don’t matter.

Found on The Dictionary of Obscure Sorrows

Channeling honorable human relationships and a bit of joy, here are some photos from the week just past of my daughter and my niece, who met up from Boston and Dallas for a beach destination getaway. My niece, a dentist, is fully vaccinated and my girl was tested before and during, was double-masked and face shielded while traveling, and spent time almost entirely outdoors, so don't judge her, as I did. I tried to get her not to go just yet, but she told me her body could not abide another week without immersion in a salty turquoise sea, and so there you go, the imperatives of the young. The truth? I had more than half a mind to join them, but work did not permit. They got back home last night, and now my daughter will quarantine and get two covid tests to ensure she didn't pick up anything, and then, hallelujah, after that she can get vaccinated because Boston expands it's eligibility criteria to include everyone on April 16. 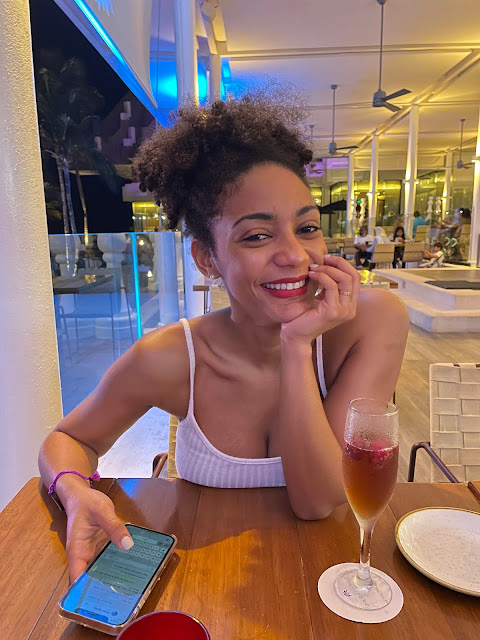 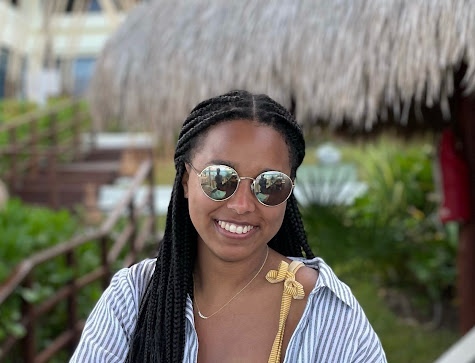 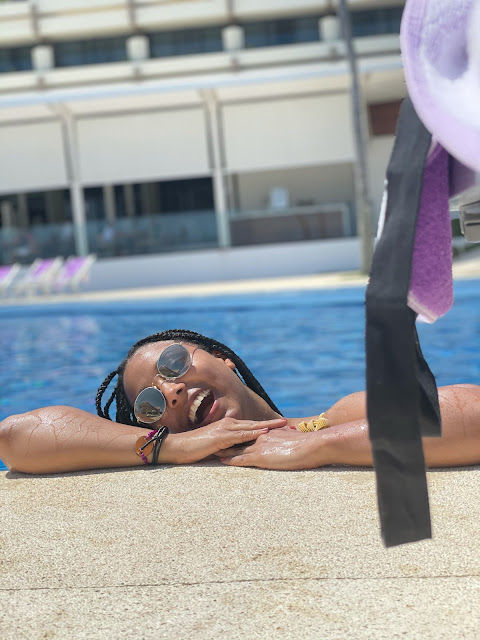 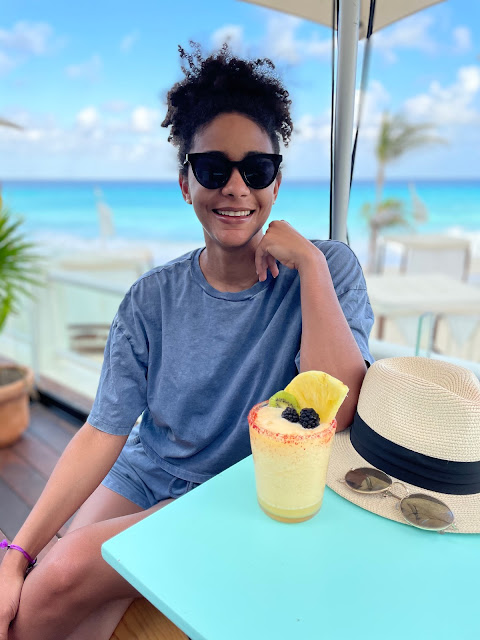 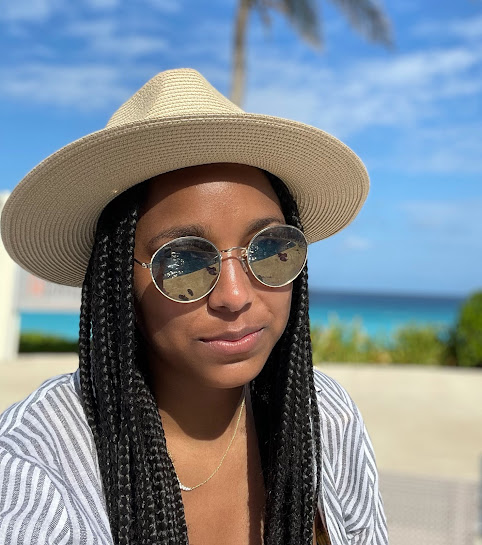