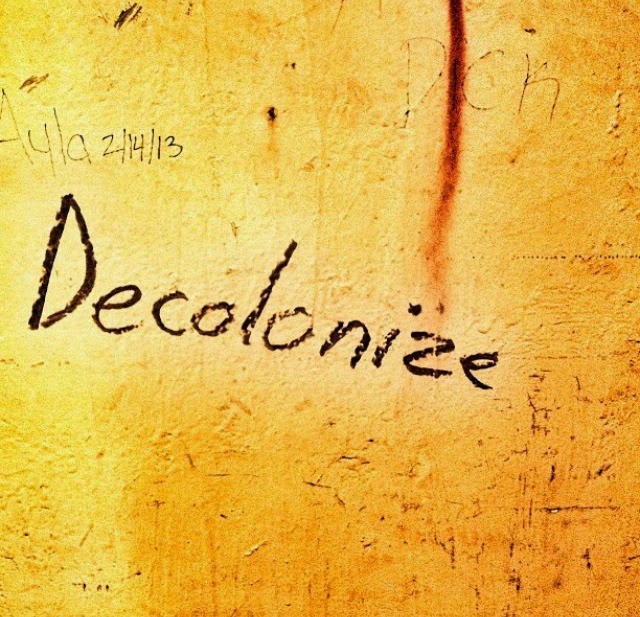 Yesterday our boy went to work and then came home with three friends in tow, two English boys and one American. The American is often at our house and it's always nice to see him. The English boys, too, are agreeable young men, getting a taste of the good old U.S. of A. after spending summer by the lake as camp counselors and before they head back home. Also last night, one of our son's best friends, his high school and college track buddy Jourdan, celebrated turning 23 in our living room with the rest of the guys. My husband and I were right in the mix of six young men downing a tequila shot in honor of the birthday boy, who plans to get a new tat this weekend, which led to everyone showing off their tattoo art, some of it quite exquisite. I wondered briefly if I was a bad example of a mother, drinking tequila shots with these young men as they bared their torsos to display their body art. Then I decided I didn't care.

Jourdan brought over another friend, a boy he'd gone to college with at the same school where my daughter now goes. A very bright and thoughtful kid. We had an impassioned discussion about whether Jay-Z should be doing more with his millions to help alleviate the inequities in society, and this kid made some compelling points, backing them up with examples from Jay-Z's lyrics and his life, and opining that when Harry Belafonte called the rapper out about being socially irresponsible, he'd had a point. (I'd missed the whole Harry Belafonte-Jay-Z kerfuffle, but hey, now I'm up to speed.) The kid went on to observe that racism is mostly covert these days, embedded in institutions and in the unconscious attitudes of most of us. Aside from the very conscious and deliberate vitriol that comes at our president on a daily basis, I think he's mostly right.

That cop who fatally shot 18-year-old Michael Brown in Ferguson, Missouri probably wasn't aware of the tapes playing out at a subconscious level that this Black youth was dangerous, even though he was unarmed. The kid had his hands in the air and was shouting, "I don't have a gun! Stop shooting!" Despite subsequent efforts to criminalize him, Michael Brown was somebody's child who was walking home to his grandma's house and was to start college in two days.

And the cops who shot 22-year-old John Crawford in the Beavercreek, Ohio Walmart because he was holding a BB gun that he'd taken from the store shelf, probably didn't consciously process that this Black man was just a shopper like any other. John Crawford cried out, "It's a toy! It's a toy!" as they pumped bullets into him. I'm pretty sure all the cops saw as they squeezed the trigger was the stereotype of black men as criminals that they carry around in their unconscious and now this construct was holding a gun shaped implement and so boom! boom! boom!

But I digress. The evening was a lot more lighthearted than all that. And even though four of the six boys in our living room were young Black men who need to be always conscious of how they move through the world, somehow we managed to engage in the discussion as an intellectual exercise and keep the mood festive. I think if we really took in the full extent of this summer's tragedies, we might implode. Self-preservation is an instinct.

Our son and his friends are all going off for a two-day concert somewhere in Pennsylvania this weekend. My husband and I will be unsupervised and we plan to kick up our heels and belatedly celebrate our anniversary.